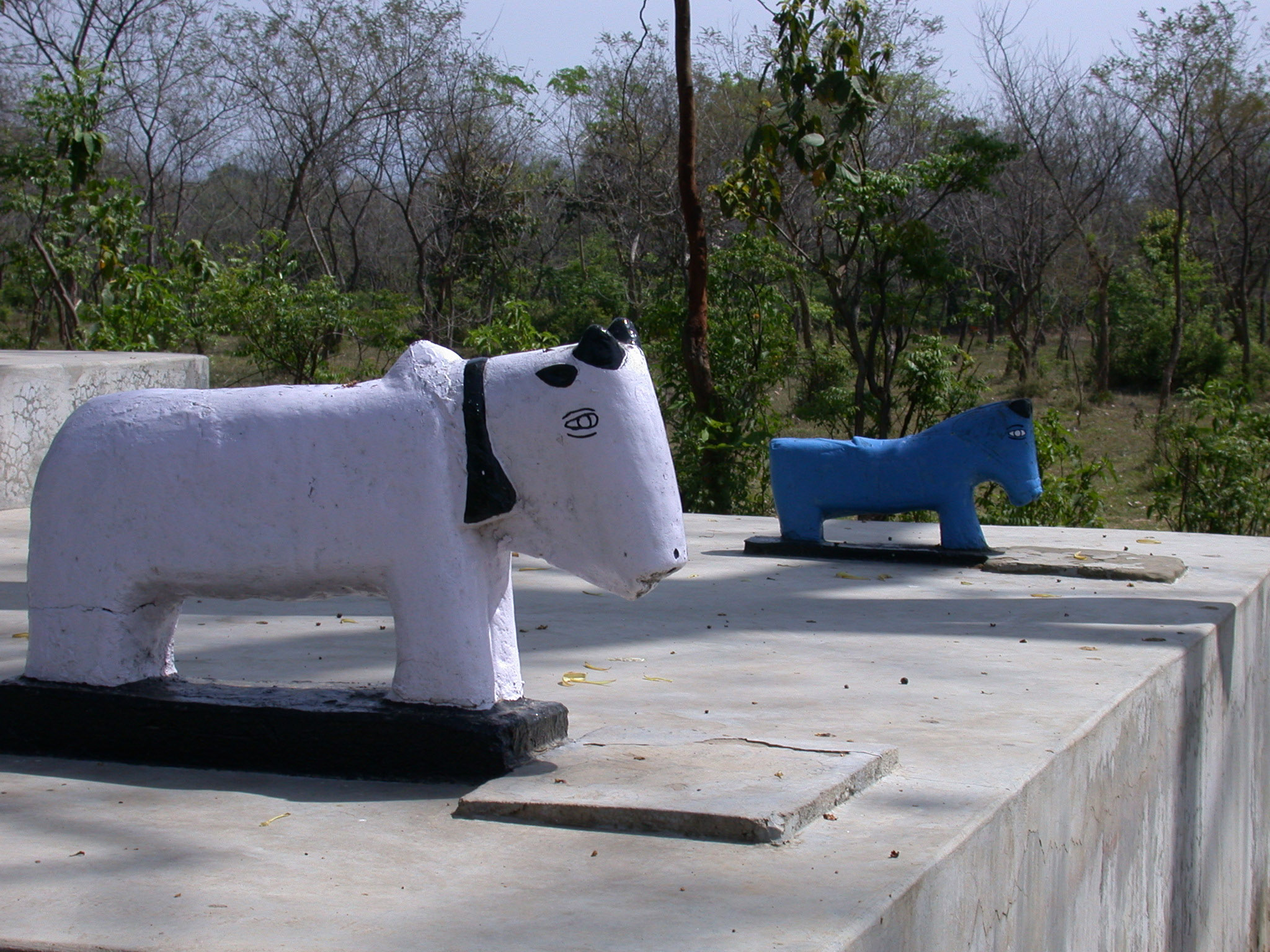 In today’s society, science tends to be the only proper heuristic method of explaining reality. If a particular assertion cannot be falsified, then the object of that assertion cannot be proven to exist. According to this view, there is only one reality, the material one. Another explanation states that everything we perceive can ultimately be reduced to matter. Reality is only reality if that something can ultimately be reduced to matter

The best example of such scientism can be seen in neuroscience. The human mind (consciousness) is explained as an emergent property of the matter in our skull. The brain is composed of neurons, dendrites, synapses, electricity, and chemical reactions, to name a few. All of these “elements” of the brain have been studied, proven, and explained by the scientific method.

Although all the material facts of the brain are known and explained, a link from the explained to the mind remains unexplained. This remains the most challenging question in neuroscience for decades. Mind eludes linkage to matter, despite the efforts of thousands of neuroscientists and other scientists.

Two alternative speculations about the link between matter and mind have developed over the years: neural correlations and emergent properties. Essentially, both have the same problem: they “solve” the problem with an entity that emerges, but they do not explain what kind of entity it is. Since it (mind) emerges from matter, the proponents of both speculations imply that this new entity is matter. They do not explicitly assert that it is a matter; they only imply it. They are not explicit. Otherwise, they would be claiming that we have matter (brain) on one side and something else (mind) on the other side that is of a different kind. What other kind? Well: non-material, would be the most straightforward answer. But they are all advocates of materialism, monistic materialism, for which reality is only matter. So something non-material should not exist for them, in principle. Full stop.

Let me interrupt this flow with another disclaimer. Neo-Darwinists, as early Richard Dawkins, had to introduce memes into the evolutionary chain to make it explainable. Human evolution cannot be explained other than by memes. This was his revolutionary discovery, for which he should have been honoured by Nobel Prize. But then Nobel Prize should have been taken away for his complete rejection of memes after 2000. For the reason of emotional struggle against religion, he consciously (but not explicitly) denied what he had previously discovered, as memes opened an option to accept religion as a memetic entity. He now lives in perfect cognitive dissonance for not refuting his 20th-century work, while at the same time, all recent work implicitly denies it.

There is a catch with this second break, in my opinion. Immediately when we say “religion”, we enter a field where the rational discussion ends for theists and atheists. So stay away if you want to stay alive.

Memes have proven to be vehicles of evolution. Ghosts don’t physically exist. But that doesn’t mean they don’t play this or that role in evolution. Witches cannot be falsified, but thousands of women have been killed and tortured as alleged witches. Witches did, however, alter a course of evolution. Memetic disasters associated with witchcraft could have a similar impact on changes in genetic structure as the fear of snakes or today’s fashion for tight pants. God does not exist as a falsifiable scientific phenomenon, but that does not mean that God as a memetic phenomenon has not significantly impacted our evolution. So it is proven that God’s memetic structure (memotype) has had and continues to impact the material state of our world. This means that although God Himself cannot be scientifically proven or disproven, science can also prove God’s influence on matter.

Does this mean that memetic existence can be falsified?

I want to argue: YES. My thesis would be that memes affect matter similarly to subatomic particles, which we cannot see as such, but only observe their effects on visible matter. Some subatomic particles we will never see because they are smaller than photons, but they have been scientifically demonstrated. We can see the effects of memes on the matter, so they should be scientifically proven, even if they don’t exist in the tangible reality for science.

Funny: I claimed years ago that GUT (grand unifying theory) is impossible. A claim that was a bit vague then is now becoming much more solid. The GUT is theoretically possible for the scientific world. It may be that GUT will be devised for the memetic world. But it is impossible in principle to bring the physical and memetic world into a coherent system.

Readers familiar with the NOMA theory of Stephen Jay Gould are now saying: but Andrej is only repeating what S.J. Gould said and wrote in 1999. Yes and no. Gould developed the theory of non-overlapping magisteria (NOMA), but he never accepted the theory of memes. Because of this, he had to come up with a NOMA theory about the dichotomy between religion and science. And as I have already explained, this is a false dichotomy that leads nowhere.

But what is more interesting is that the most beautiful explanation of the dichotomy can be found in a completely unexpected area: economics. Ludwig von Mises two cardinal books, Human Action and Theory & History, are perfect explanations of the dualism between the physical world of causal relations and the human world of actions that are not causal but teleological (based on purpose and interest). He knew nothing about memes, but he explained them better than Richard Dawkins.