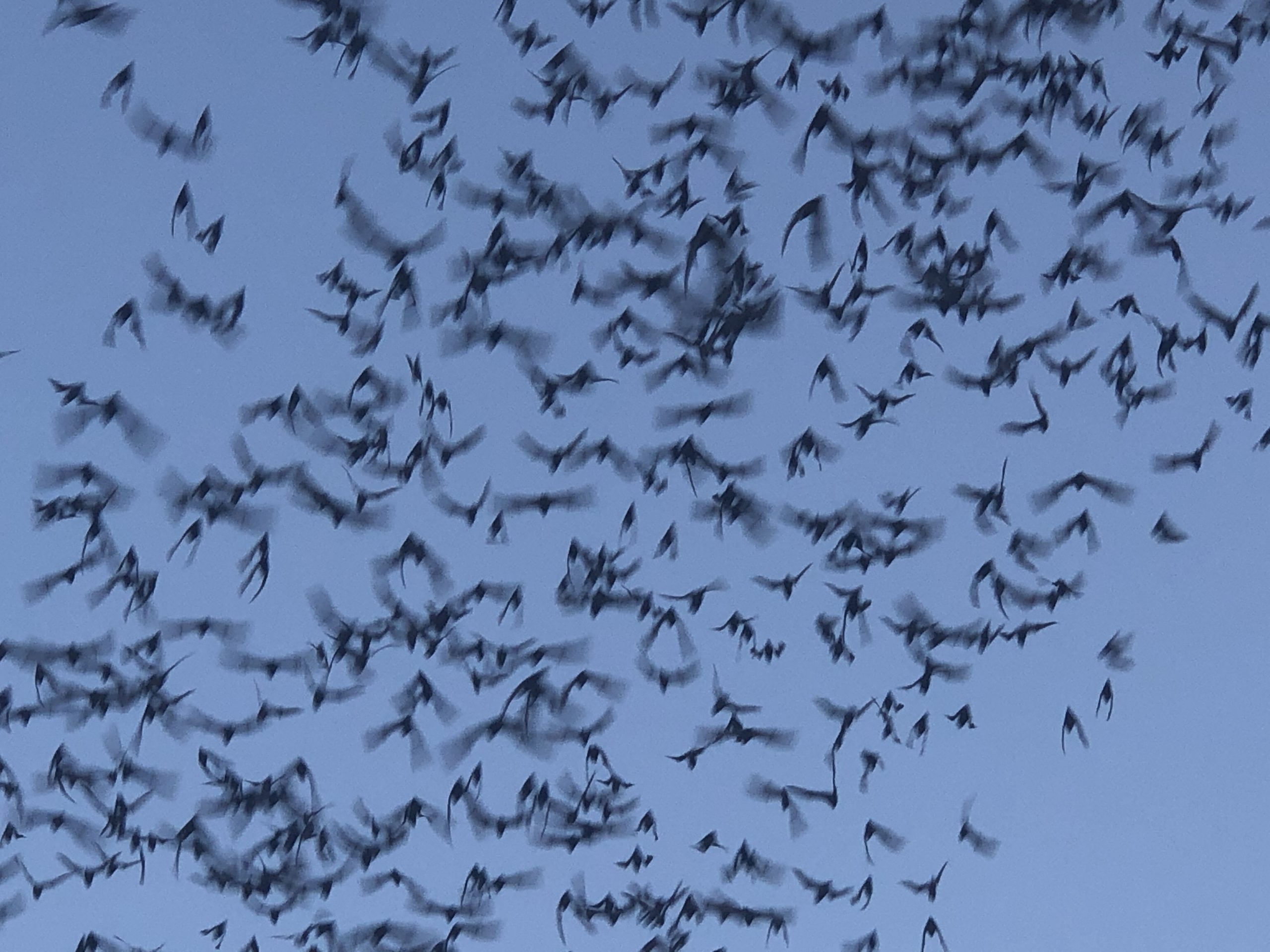 While more and more studies prove Corona to be a human-made artificial virus, (this one being only one of them), it is highly unlikely that it would be used in the way that traditional warfare uses artillery or even nuclear bomb. When we picture ourselves a war, we, by definition, recognise a distinct human agent behind, be it a state or a guerilla minority. As much as there is a distinct agent behind any traditional war, there is a weapon used that no matter how damaging it releases its power on limited territory and limited target population. Even gas as a (prohibited) weapon has limitations in its scope. Likewise, poisoning of water has its clear limitations, not mentioning nuclear weapon that could be globally damaging only if a majority of its power would be released at once.

Virus offers us no comparison to any other known weaponry. Why? Because it is an agent in itself. A virus needs no outside agency to be put in action. Viruses are such agents from the first moments of life on Earth some 4 billion years ago. Evolutionary speaking viruses proved (by the practice itself) to be the most sustainable creatures on Earth since they most probably appeared together with archaea. To put it differently: they need no human to invent them artificially. They did artificially reinvent (mutate) themself quite successfully without the little help of a poor human.

Viruses do not fall into managerial trap

Why are they so much more sustainable than humans? Because they know (in the sense that they live) both complexity and decentralisation. They »know« well what Alasdair MacIntyre explained so nicely in his After Virtue, that human managerial expertise as a part of social sciences is only a masquerade of management if management is understood as a kind of scientific practice that can predict the results of its actions. Unlike experts, in our case warfare strategists, viruses »know« that since the only »agent« behind their actions is evolution, decentralisation is the only way how to be sustainable in such complexity. And this is the reason for instance, that I was so positive about blockchain as the first constructed decentralised human activity. (Markets are fully decentralised, but are not constructed but emerged!)

So even if there was a crazy guy, crazy institution or even crazy state behind the release of Corona, he was already at that moment defeated by that same virus.

The war against Corona is, therefore, a war that humans fought forever. Corona is one of many mutations of the primordial virus. What is funny about viruses is that majority of them, especially in aquatic environments, are not only harmless for animals and humans but even indispensable for life on earth. They are at the same time our allies and our enemies.

Co-evolution of memetic and biological Corona

Let me jump from this most interesting story of biology to memology. It should be clear even for those that object memetics as a valid theory of human evolution, that it is a memetic war fought around Korona that might be in the future even more damaging then Korona itself. What we clearly see is namely the co-evolution of gene and meme, a co-evolution of a biological virus and memetic reactions to this virus.

I hope you noticed a mistake in my last sentence. I put a mistake there for one reason only, to see if you are still following me.

If we are talking about co-evolution then memes did not react to a virus but co-evolved it. How? As a prophecy. There were indeed many like Bill Gates and think-tank institutions that decades ago prophesied a virus like Corona. To say that they prophesied it means in memetic language that they spread the memetic virus of Corona long before biological virus mutated into Corona. But then taken from another perspective, should there be no biological virus, the memetic virus of a Corona like virus could not emerge and the spread around either. Memetic virus and biological virus are clearly like chicken and egg. They co-evolve in the literal sense of this concept.

Let me now touch the final question that baffles us all in moments of global lockdown. How come that Corona is so powerful? But then, wasn’t I already answered this question? Because the biological virus is not pandemic on a biological level only, but its pandemic nature is further amplified with the pandemic of memetic Korona virus. Compared to famous Spanish flu at the beginning of the 20th century, now we see that barriers that prevented memetic Spanish flu from spreading globally as a real memetic pandemic are now wide open. Hundred years ago meme viruses could not spread so fast as now. Spanish flu meme virus was as virologically dangerous as Corona meme virus but was epidemiologically much less dangerous since it could not spread as fast as nowadays.

I have to finish this post with a clear prediction that biological Corona is going to be limited to manageable size quite soon, be it by a vaccine or any other combination of physical health prevention activities. But I can foresee not a vaccine for memetic Coronavirus nor any other memetic inhibitor. At the moment, social and psychological boosters to memetic Korona virus are clearly prevailing. Corona is not going to be lethal for human mental health for the reasons of loneliness and other negative effects of lockdowns. It will be lethal as a memetic virus per se.

What do I mean with »per se«? Answering this question would mean that I know this virus so very well that I think I could manage it. I would behave like Goebels that was still able to coordinate propaganda of a Nazi war centrally. Due to mentioned barriers to memes, at that time, it was still possible, to a certain degree only, to manage the spread of memes and to run propaganda. Nowadays, it is not any more. Goebels played experts masquerade according to MacIntyre, meaning that he still could hope for some foreseeable results. With barriers to memes fully down, we can finally see their unrestricted agency, played on the field of memetic evolution, within unrestricted complexity and with no central authority.

A plea for memetics

Until memetics becomes universally approved »science« with hundreds of researchers, with virologists and epidemiologists working on memetic viruses, so long our future is seriously endangered, for we do not even understand and even less develop protective shields against the harmful side of memes. I doubt that the many aspects of the positive side of memetic viruses, like the words of a poet, are enough to save us:

“The fault, dear Brutus, is not in our stars, but in ourselves.”