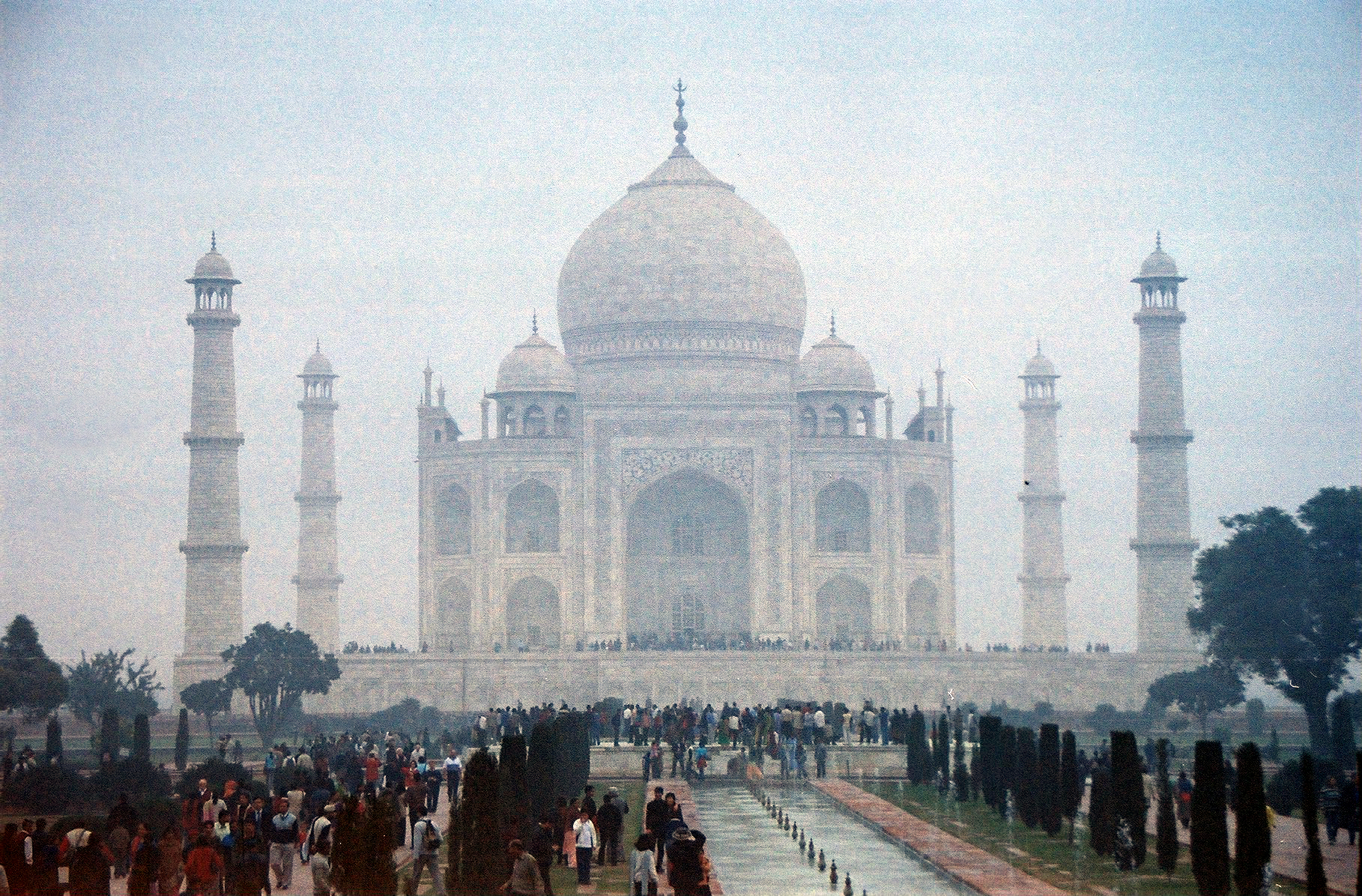 If they are really alive, it seems that their sovereignty follows necessarily. We can even find a kind of proof for such claim in attacks of today’s majority on companies for “sucking the blood from the veins of their workes”. Companies are pictured as monsters that are treating individuals as slaves, as if they were alive and as if they had sovereignty over individuals. It seems that if one accepts that human collective structures like companies, municipalities, states do live, he cannot avoid the totalitarian nature of society.

In this post, I try to reconcile the living nature of companies/brands on one side and supremacy of individual human over collective on another.

I’m well aware that whenever I say brands and companies are living creatures, those listening consider my statement as metaphorical. I know this from their eyes. When Peter Senge took companies as living creatures back in ’90 (The Fifth Discipline), even I understood his claims as interesting approximations. I guess we all took (take) as granted that life can only be tied to amino acids and DNA replication. We were (and we to some degree still are) strongly tied to biochemical nature of life as an exclusive one.

When science tried to explain phenomena that could not be directly liked to biochemistry, emergence emerged. Consciousness, for example, which can only exist within something alive, was (is still) understood as an emergent property of something that is material (biochemical).

The emergent property was (and still is) a kind of Deus ex machina. Emergence was coined by philosophers already in the 19th century but really flourished only by the end of 20th century with complexity theory applied to biology, physics and life sciences. But although for instance, Stuart Kauffmann tried to come closer to emergence by explaining it as spontaneous self-organization, this only replaced one vague explanation with another.

All of us that use “emergence” in our thought experiments know that we, in fact, do not know what kind of mechanisms or procedures drive emergence. My first book was about emergence, but what I did in it was to present certain phenomena as emergencies, but I did not explain emergence as such. It was better than nothing since at least another reality of something alive but not biochemical was presented in various existences. And I was not alone in finding emergence as something important but not really rationally explainable.

Memes as problem solvers of the sovereignty

What is funny from the perspective of 12 years after is that I did not know at that time that I devoted the larger part of the book to memes as second replicators and that the solution lies in memes exactly. Then I still did not understand memes as machines that power emergence. Even less was Peter Senge able to explain life within organizations since he was even not aware of memes. And what is even funnier, Richard Dawkins that was forced to introduce memes as second replicators in 1976 (Selfish Gene) later completely abandoned this disruptive explanation of that part of life that is not biochemical. Following the logic of genes, he had to fill in memes in the last chapter of his cardinal book to be consistent. That he later mistook memes for religion is already a colossal tragedy for a scientist that produced such magnificent work until the year 2000. In the crusade against religion, he took all that is of non-biochemical nature as speculative, anti-scientific and thus refutable in principle. He abandoned memes completely, and with that, he started his anti-scientific part of his life. A paradox that majority of stubborn pre-1976 scientists still do not recognize.

What we know now is that memes as basic units of what is colloquially called culture (in the broadest sense) replicate and that success of their replication rest on fidelity, fecundity and longevity, as does it for genes. Successful memes inhabit more individual’s longer time and have a higher rate of replicability. They rest on biochemical brain structures of the grey matter mostly, but as such, they live on their own as various types of consciousness expressed in many forms like words, music, pictures and so on. They reside mainly in frontal and parietal lobes as more recent brain structures but are of course linked to more ancient limbic structures of the brain as well. That is why we do see potential in some animals to behave like humans. They have biochemical structures evolved in lobes and albeit on a lower level than humans such brains could be occupied by memes as much as human brains. But being potential is not enough. Memes do not occupy animal brains or at least not in such quantities that would allow the formation of complex memetic structures with enough energy to reproduce; in other words: with enough energy to live.

Memes and the agency

Energy. The second law of thermodynamics. Memes and their brain structures are not enough. One needs enough of them to start reactions that counteract the second law of thermodynamics. While what life is, in essence, is counteraction to second law that is nothing but a description of unavoidable death. Death of a human. Death of a Universe. Consequently, memes become agents of life only if they are in such quantities that produce fission of memes. We can compare conditions for their reactivity/activity to conditions for nuclear reaction indeed.

After we know that the only possible places where they live and reproduce are individual brains, does that mean that brands and companies and states are not alive? On the contrary. All mentioned entities are memetic structures. They do exist only as human cultural/memetic entities. As such, they obey all memetic laws with one exception only: they cannot reproduce without human brains. At the moment they form complex structures they develop potential to reproduce, but in fact, they reproduce only on the substrate of human brains. They are alive, but as such, they depend on humans.

And when we talk about humans, we have to be very cautious since no such thing, as “humans” exist. What really exists is always one particular brain of one particular human. No biochemical entity as human brains or universal biochemical brains exists. Only yours or my brains exist on a biochemical level, so only a particular place for meme replication exists. But as I have already proved, that does not mean that collective structures would not be alive. They only lack sovereignty of reproduction.

Now we see that although collective entities are alive, every single individual has full executive authority over even most powerful collective. Thus whenever the United Nations or WHO tells you what to do, be aware that it is only up to you whether you will reproduce a memetic structure that such an organization tries to implant. Collective is a memetic structure formulated by a larger quantity of individual brains. Still, since fidelity of meme reproduction is very low on a long run and wide distance, it is up to you only weather you will reproduce such memetic imposter in accordance to abstract interests, or you will follow your own interests.

One should be aware that memes that seem to originate from collectives come from individuals from such collectives, but are at the same time detached from individuals that co-constructed the, For co-construction of memes within collectives follows the rules of complexity namely that the end result is not a sum od memes nor a sort of average of memes, but a new, emergent entity devoid of any deductive connection to originators.

And this is the basic difference between humanism and homonism. Humanism believes that one should replicate memes following abstract collective imposters while homonism place sovereignty of interpretation and reproduction of memes on each individual following the only possible agent: every single individual.