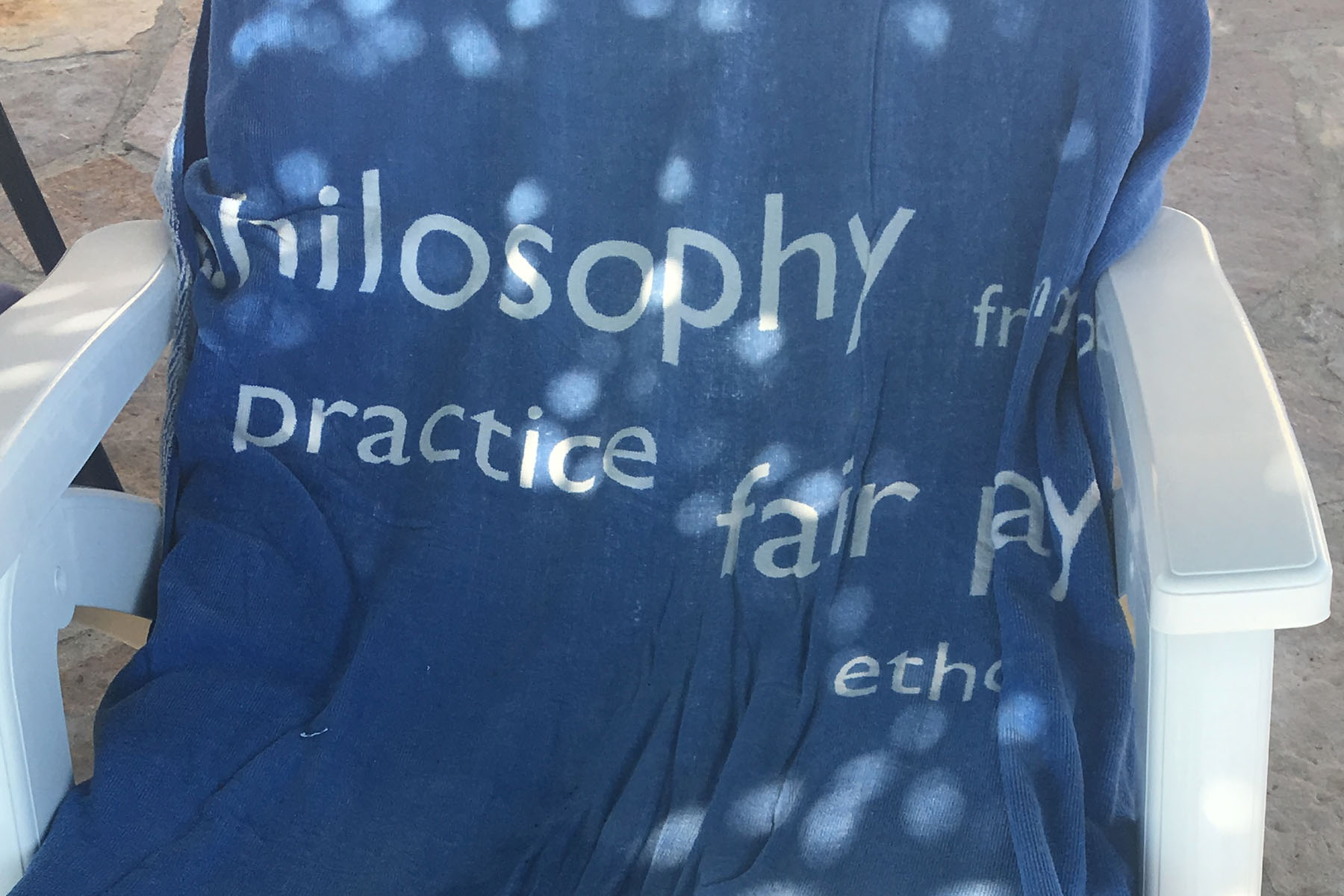 It should be clear by now, by six or even more millennia of daily comprehension of what is “us” and what is out, of what is wits and what is all about.

It should be but is not.

That would have Dante said would he, endowed by glory, post into this blog named by the word that goes beyond beginning and transluces that what nothing brings to nascent.

Submerged in paragraphs forgets the lawyer simple truths that layman understands. Still, a doctor who forgot the origins of law, the freedom and responsibility of man, sees as distractions to his own distracted mind. Yet mind knows its own shorthands devoid of sight and touch and smell, while doctor not. So the mind is closer to the wisdom as our poor paragraph decipherer is.

Likewise, the doctor of the mind, the neurologist, neuroscientist or just neuralgic guru of AI predicts machines that would replace a man possessed by a copy of a mind. That human intellect transcribed in wires could taste my special morning egg with salt and pepper and smell of Beatrice across and cats besides. They see amygdala and limbic system as the abyss that leads to nothing and not a link from vast complexity of “out” to simple truths of intellect. And even less they see that “out” is at the same time “in” and that complexity of that above is the same as that below.

There are some physicists that met the most massive object in the Universe while chasing Higgs boson, and there are others, observing the far edge of The Master’s time horizon when noticed Planck time, an element so small that even Planck remains could not squeeze through. Both seeing that analytic mind gets stuck when tries to understand what Plato said on Aristotle’s shoulders embraced by Democrit. It is wisdom what they lack and not miles long accelerators.

And there are doctors that can see and cure the pain but still not comprehend that balance of a man belongs to yin and yang, good and evil, food and ballast. Yet no one knows when something bad transgresses past to join all good, not once but zillion times. Did not this blog already years ago explained the benefits of ballast? (But true, who reads it?) They know a lot, but that “lot” does not interlink. While curing leg, the spine gets bored and flies away.

But then, my friend, whoever that might be, it would reflect that same stupidity to see the light of wisdom in the past devoid of bits and bytes of CT, MRI and MRS, of present fission and of fusion that might never come man-made. Regression comes as entropy’s best friend. It is not back to nature that enables sun, clear water and refreshing air. It is not for physician, physicist, or whoever cyclist to forget the stuff. If a doctor does not understand the laws of freedom and responsibility, the laws of law; if physicist is not a physician and a cyclist all the time; if neuro guy does not transcribe a synapse into his daily meal, then all of them stay in mind but out of wisdom.

While we all know that all that is now separated safe and clean in rooms that know but do not understand from common space once practised as philosophy, we can not but delay to face the obvious: to synthesize (and not reduce), to add some beauty to particulars well known allowing power (capital) to unite all three with wisdom.

Alas, but how? How could a single mortal, bounded and confronted soul absorb all that was compiled in all those rooms still growing? And here’s the trick that looks like quantum. It is not space in mind that limits, but the mind itself. Yes, you can find all Planck remains in tiny Planck time-space and much, much more. You only have to see, to wish, to dare. Forward to nature thus should be the brand, imploding all man knows and has, expressed in what already was philosophy as wisdom.

Dear friend, should you feel bad, depraved or even fooled by reading words above, please link to words that should serve as an interpretation of your dreams.