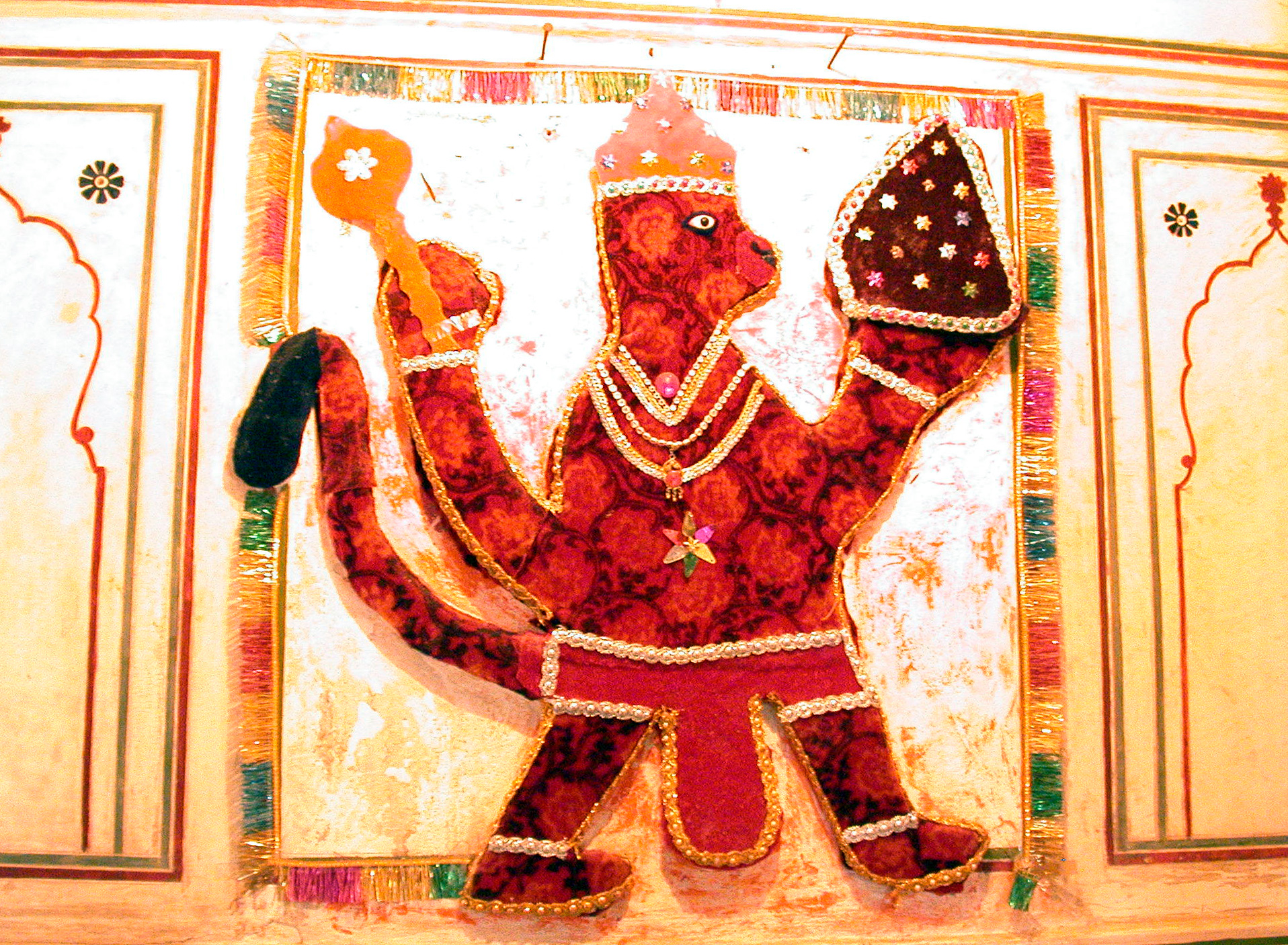 I wrote the previous post about wisdom  for a couple of reasons:

But then, I did convey a message and couple of supporting messages in a so much hated post. And here is the interpretation that lacks all beauty. Short and dull.

Philosophy, art of knowing nothing?

Philosophy is much older science of wisdom than approximately 2.400 years when rational sciences started to a spin-off. Unfortunately, spin-offs did not produce particular sciences that would address specific topics with the same holistic methodology as philosophy. Still, all sciences reduced methodology step by step in such a way that today a specialist in any particular science knows about holistic interferences less than any laymen. Pitfalls of such reductionism are quite evident not only in medicine but in law, neuroscience and physics as well. They are visible but rarely addressed.

On the other hand, it would be completely wrong to address the issue by regression. The answer does not lie in irrationality, in subjectivism, in flower-power movements, in “back to nature” ideologies, in “we hate capitalism and technology” leftist pleasantries. All those that follow such doctrines in fact regress man and humanities. Technology and all human achievements, including money, microchips and plastic are an integral part of existing Nature. Plastics are as much integral part of Nature as green algae.

The challenge thus is to integrate and transgress all rational particularities (of various sciences) on philosophical (holistic) premises. The challenge is therefore not to forget or to avoid all intellectual achievements of a man, but to integrate all of them at the same time through one perspective.

Some claim that Erasmus of Rotterdam was the last universalist in science. Other mention Henri Poincare as the last person that was proficient in all sciences existing at that time. Such claims are not only wrong but are even more devastating, for they imply that since Erasmus or Poincare, no one can understand the world holistically. Such a notion gave us all an excuse to lock ourselves in separated rooms. Since it was taken for granted that due to faster and faster development of all sciences and all particular know-hows, no single person will ever be able to understand everything. How could anyone in the year 2020 understand all results of particle physics, cosmology, chemistry, neuroscience, neurology, medicine, material sciences, archaeology, geology, oceanography, biology, mathematics, statistics, to name just a few of them?

That is why I can claim that everything that exists can be squeezed into Plack time/length as the smallest imaginable entity in the Universe. No matter how fast knowledge will evolve, there will always be enough brainpower/brain-space to understand everything. That is why we are exactly in the middle of the Universe, no matter where we are. We have to try; even The Master, Albert Einstein, as much as he started to transgress physics by the end of his life, could not accept entanglement as something possible. But he won the challenge regardless of this particular fact that proved him wrong. Entanglement exists.

To try is enough. What we see now is that not many even try.