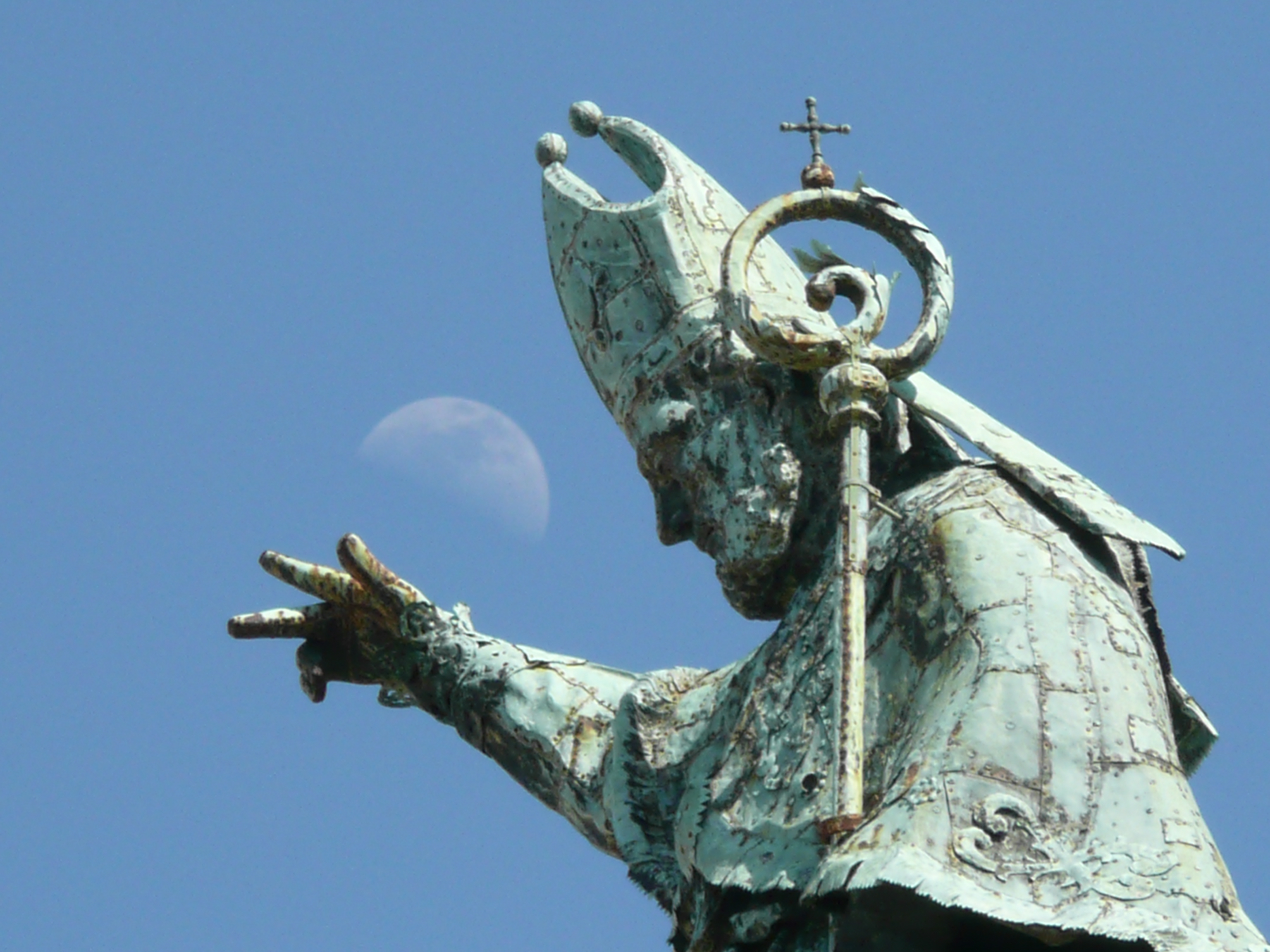 It is hard to believe, but on the other hand one should expect that intellectual elite that favours social constructivism will not stop producing one fallacy after another.

Current blunder comes from University of Oxford, from a study of the team from Oxford’s Institute of Cognitive & Evolutionary Anthropology. There is no need for a reader to go through original paper published in Current Anthropology, since the article published on Oxford University News page presents correctly that part of their findings that is telling us more about their bias than about the topic itself.

Nothing new under the sky

The paper is one of many that attack selfishness as the value that power human actions. As we know not only from early work of Richard Dawkins, cooperation is not only fully understandable from evolutionary point of view but also fully compatible with the gene selfishness. To go further, as late Ayn Rand proved so perfectly, ultimate selfishness of individual only builds up fair and productive social cooperation. Blind collectivism not only destroys individual, but social cooperation as well.

It is thus a straw man argumentation coming from Oxford claiming that they have found ultimate proof that all cultures around the world follow seven moral rules and that those rules support the thesis that cooperation is deeply rooted in all cultures. It is only pretentious intellectual that finds such finding as groundbreaking. Each and every family on earth and each community lives cooperation daily. Should Oxford intellectuals preach them their findings they would soon be ridiculed in best case scenario.

But the best is yet to come. Let me list those seven moral rules and find an imposter:

Yes, there is clearly visible imposter among those seven rules for the one that is sensible about individual rights. It is rule number six. There are two reasons why.

There is an imposter

If you follow rules 1., 2., 3., and 7, you cannot but follow rule no. 6. Rule no. 6 does not bring in any additional value. It is superfluous rule within proposed set of rules. Should one follow reciprocity (rule no. 3) then one is already fair. And if one respects others’ property meaning also that other respect his property, then the fairness of the rule no. 6 is fully defined. I shall divide my resources according to the rule no 1. and no. 2, but not in such a way that any agent outside me would force me into a division mentioned in rule no. 6.

The first reason why rule no. 6 is an imposter becomes more transparent in combination with the second reason. Rule no. 6 is the only out of seven that impost collectivist value if taken as stand alone rule. This rule is a standard and foremost collectivist value that is put in different forms of equality of outcome ideology. It is the only rule that refers to some kind of outside authority, some kind of collective imperative, a gun pointed to your head to use famous Ayn Rand metaphor. Even rule no 5. that might look as if it leads individual to follow some agent outside himself does not lead to collective imperative, but to exactly the opposite of collective, to hierarchy. Hierarchy is the worst enemy of equalization mania that rigidly supports collective agenda.

Rule no. 6 if taken in isolation, is in contradiction to all other rules. If taken in combination, then it is superfluous.

So why this rule takes place in this study? For one reason only, to justify a thesis that “researchers” wanted to prove from the very beginning. If you follow the story that Oxford research team build around seven rules, one can find one lesson only: cooperate in accordance to rule no. 6. Whole study is there for one reason only, to justify collectivist ideology of sacrifice.

Another huge cognitive dissonance is also visible from this text. Researchers try to prove universalism behind these rules. Which would inevitably bring them to the final human universalism: that of biology. Universalism that is biologically hardwired within each individual and that stands in stark contradiction to social constructivism. But they surely avoid such conclusion for it would falsify their initial thesis.

Mentioned six rules are poor try to rewrite 10 commandments with the addition to impose eleventh one that the only aim is to destruct previous ten. For 10 commandments allow no social constructivism as much as our biological construction makes negligeable room for human rationality. As Jonathan Haidt famously pictured rationality as a rider on an elephant, we are cooperative and selfish by nature. Socially forced cooperation is an illusion, but one that made and can still makes huge damage to humankind in various forms of collectivism.