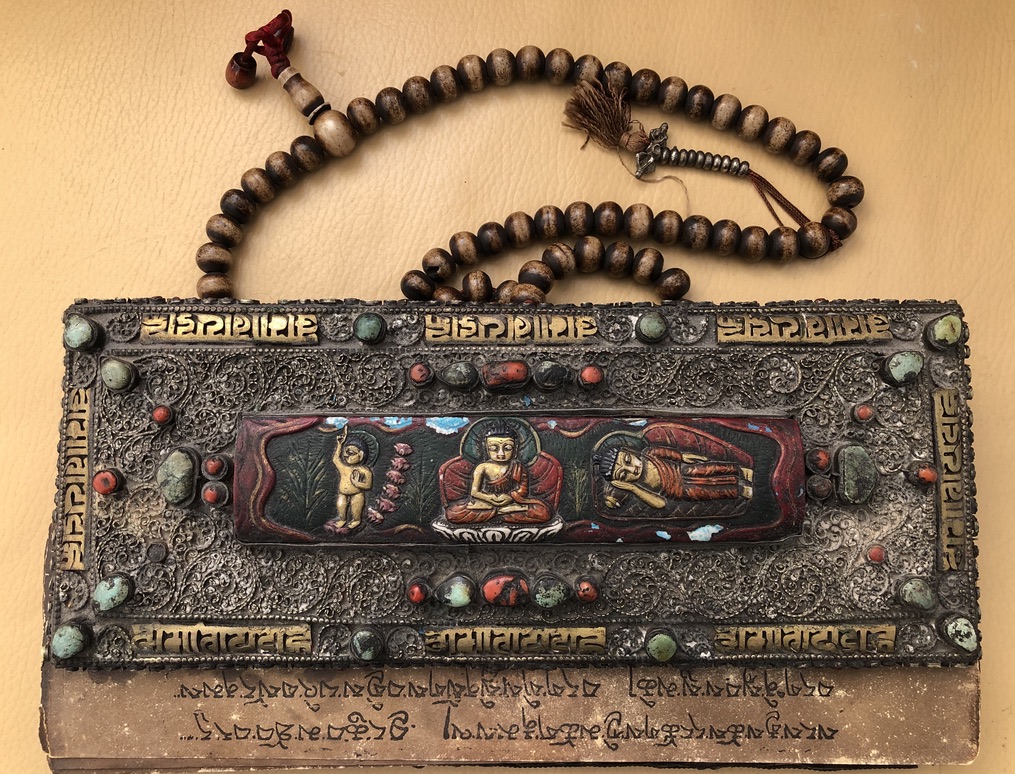 Morality started to be outdated as a base of human existence roughly in the middle of the 20th century. Still, it started to evaporate already with the rationalism and empiricism with Descartes, Hume and positivism and analytical philosophy of the 20th century. Kantian ethics slowly replaced it, and later in the 20th century, it was displaced by a sheer void. Neither morality nor ethics are important for a conception that reduce a human being to speech acts and other types of mechanical determinism.

But as I developed in this post, the subtle interplay between ethics and morality stands in the centre of human sustainability. Since both are of memetic and not physical nature, they can exist only as being reinterpreted constantly. If they exist, they can exist only in the form of stories that try to make sense of them. And as we know, stories are stories only as communicated, and communication always involves at least two parties. We make sense of our word and thus also about ethics and morality in a constant dialogue. If such dialogue does not take place, such memetic reality disappears.

The disappearance of morality

Ethics and morality disappeared not only from the vocabulary of mainstream philosophy in the second part of the 20th century, but also from mass media and other channels of communication, but perhaps from the church liturgy. Alas, with the church being only a dispensible companion to the real-life, ethics and morality became negligible values, dispensable characters of our everyday stories.

I used the term »void« by intention. For it is in the nature of the void to be filled in sooner or later. Indeed on the place of ethics and morality stepped integrity. Check contemporary codes of conducts for commercial companies, public institution, NGO’s, state institutions; whenever they try to define how to operate, how to conduct various types of activities, integrity comes as a solution. And since integrity as such has to be more specific, various key performance indicators (KPI’s) are devised to measure integrity with the final aim to devise a number that would show the level of integrity for a person or an institution. And as we know, KPI’s are there to be measured over time to show that the score either gets better or worse.

To repeat: you cannot find much of ethics what even morality in contemporary guidances how to conduct our lives*. Even “self-healing how to do« popular books on self-development replace morality with various more or less clever measurable (if possible) concepts from happiness to motivation, responsibility and selflessness.

I hope that now, realising how important is the measurement of integrity as a core contemporary concept that replaced morality and ethics, the message from the cited post becomes clearer. It should be clear that humanity cannot survive without both domains. If we could pretend that integrity paves the path towards some sort of contemporary ethics, as something at least potentially measurable, there is nothing there that would replace morality, even in theory.

To quite an obvious question, why, there is a straightforward answer: because humans (Western civilisation I am talking about) replaced a concept of human as a living biological creature with identity and various levels of non-rational existence, for a concept of a rational mechanical, manageable creature. Management of companies, management of nature, management of humans. All managements on the same level, all explainable through a logical algorithm.

Integrity as a fake morality

Let me be even more direct. Contemporary man indulges himself with integrity for it lacks energy and will to face morality as something that has to be discussed to exist. And that what should be discussed as a starting point for western morality is either 10 Commandments if you want something in the form of »how to do it« or in a series of scriptures and stories older and younger than 10 Commandments.

Those that understand namely know, that 10 Commandments should not be taken as a logarithm, as operating instructions. The negative attitude towards The Bible, for instance, comes exactly form the notion that The Bible prescribes how we should live. In fact, it only offers as a ground to make our own story; our own sense devised orally in a dialogue out of it. For that reason also the revolt against Aristotle with Hume and others in the Enlightenment movements was ill-understood but also ill-conceived. For Aristotle as well as The Bible should not have been understood as an authority as defined by Scholastic teachers, but as a starting point for your own authority, for your own story.