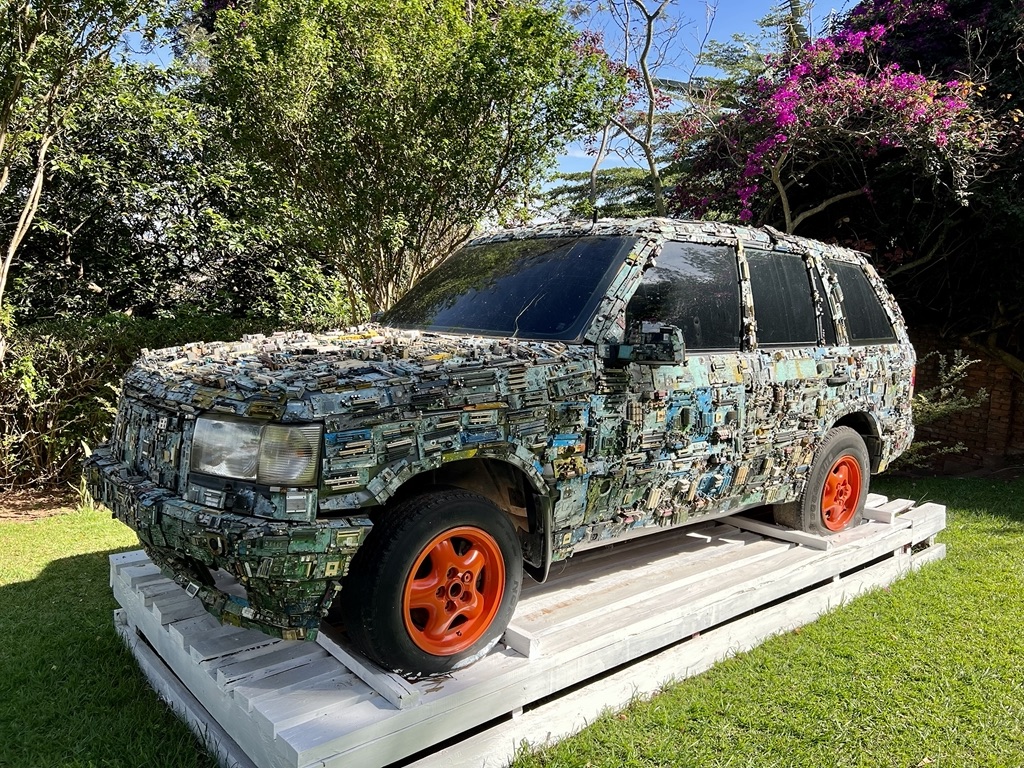 The long-standing debate about whether nature (genes) or nurture (culture/memes) are more critical in defining a human phenotype’s fate can now be resolved more quickly. That we take the coevolution of genes and memes seriously is accepted even by E.O Wilson(Wilson 2018), as we have seen, an ardent opponent of the concept of a meme. But the coevolution alone can still not resolve the question of which part of this coevolution is more critical if any.

What is surprising for a newcomer like me to the domain of evolutionary biology is that so far, I have not been able to find a single author that would take evolution by natural selection seriously serious. What do I mean?

The answer was on the plate all the time also if we observe this duality from another point. Biologists, while studying nature, call the natural environment »a culture«. When they grow bacteria in a petri dish, they say they grow bacteria cultures.

The culture and its replicator meme are part of human nature. This is the rationale of epigenetics as well. There are genotypes and phenotypes, but who is the master in this game is and should stay open because there is no permanent master in the complex relations between the two. In each instance, we have the agent, once the gene and another time the particular phenotype. Culture, as the phenotype of genes in the broader sense of this word, sometimes takes charge and sometimes does not. But in any case, the culture is one of many emergencies of nature; true, it is extremely fast in evolution, as exemplified by the LGTB+ case, but is the memetic dominance sustainable, remains the open question. Or better: should memes permanently prevail, anyone will be left to experience it.

Dennett, Daniel C. 2017. From Bacteria to Bach and Back: The Evolution of Minds. Reprint edition. W. W. Norton & Company.

[1] Pardon me for abusing and mutating the instructive Daniel Dennet (Dennett 2017) book title.