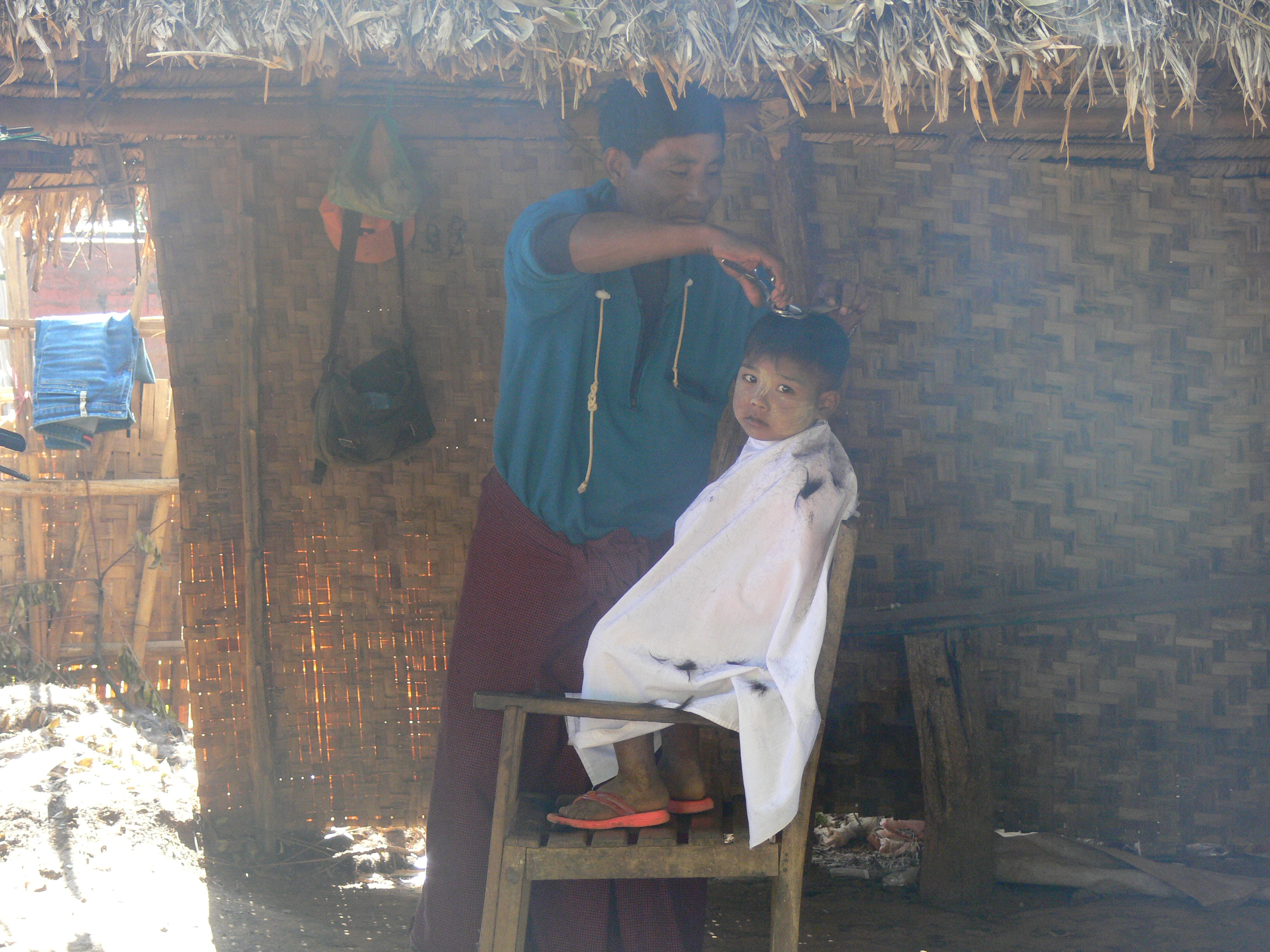 I was not only surprised but equally appalled by the fact that it has become commonplace to think of neoliberalism as a phenomenon that has nothing in common with liberalism.

How is it that many of those who consider themselves liberals attack neoliberalism as vehemently as the Nazis attacked the Jews (and I am not exaggerating here)? If “neo” is understood as a prefix denoting something younger than the core to which it is attached, then neoliberalism should be nothing more than a new version of liberalism. And the new version of liberalism, by definition, should not contradict liberalism. Neoclassicism does not contradict classicism.

What was attributed to neoliberalism after 1960′, in the period when that term began to denote something terrible, was the idea that neoliberalism represented a terror of capital. Today, neoliberalism is commonly understood as a total subjugation of the individual to capital. The original laissez-faire connotation of liberalism, as expounded by Hayek, von Mises, and Friedman, gradually shifted to the connotation of a devil in the form of capital dragging helpless individuals into contemporary slavery.

How is it possible that only a decade or two after Hayek provided us with such a vivid picture of serfdom emerging from anti-liberal socialist economics, similar serfdom was attributed to the effects of liberal economics under the name of neoliberalism?

There are two possible explanations for this apparent paradox.

The first explanation is traditional. If I were an ardent supporter of the planned economy and at the same time afraid to appear as one opposed to individual liberties, I would coin a term that indirectly discredits the original term. And that word is neoliberalism.

Let’s go step by step. After Stalinism and Nazism exposed their totalitarian faces, no sane person in the world declares himself a direct opponent of universal individual liberties. It is not possible, except for a few extremists, not to be liberal in this respect. So one cannot directly attack liberal values and the term “liberal”. For this reason, a new term, neoliberal, was introduced. You then only have to fill the new term with any negative connotations you want. Language is arbitrary, i.e. one can theoretically use any sign for any meaning at the beginning of its use. However, after such an association has been established (through frequent use), it is tough to break it again. Language is in principle arbitrary but, in practice, highly un-arbitrary.

Thus those who wished to discredit the economic principles of liberalism cleverly invented neo-liberalism, thereby designating capital as a totalitarian, anti-liberal power. They fully succeeded. These days, even liberals are afraid to use the term neoliberalism in a positive connotation. Even liberals take neoliberals as villains, just as not only Aryan Nazis hated the Jews, but all Germans, and not just the Germans of the time.

After this first explanation, we see that neoliberalism cleverly hides its totalitarian values. The frightening thing is that under this new conception, the hate prophet on neoliberalism masks his conscious or, more often, unconscious desire to suppress liberal values. He declares himself liberal but acts (in words) as totalitarian. He attacks liberal values indirectly by denouncing constructed negative values associated with neoliberalism. He lives in cognitive dissonance but is unable to understand or feel that dissonance. Why: because the majority of Western society, and especially intellectuals, live in this dissonance.

However, I prefer the second explanation. This explanation does not contradict the first but enhances it.

It was no accident that I mentioned the majority’s unconscious desire for totalitarian values. Why? Because if we follow the above line of reasoning, we begin to understand memes’ real and practical power. In practice, we can see that memes are not fictional but existing second replicators doing their service in every moment of human civilization.

The first explanation of the neoliberal paradox clearly shows us that a meme “neoliberal” (denoting something bad, anti-liberal, devilish…) lives by itself. It’s not me, or you, or Peter, or whoever, that drives the concept. It is the meme as a meme, using us for the purpose of its own replication. We don’t have to understand it, and in fact, we don’t understand the original connection between liberal and neoliberal. We simply spread neoliberalism with its memetic packaging, just as we don’t understand viruses, but we continue to spread them. Yes: memes are viruses of the mind that live independently and use us for their replication. However, over the last 50 years, a massive ecosystem of meme types has evolved, stemming from the neoliberal meme.

The memes don’t care if we as humans live in cognitive dissonance. As long as we feel happy in that dissonance, they are safe. And the safer a meme of neoliberalism is, the more it will replicate and the happier we will be living in declared dissonance.

Although I alone have no power to disrupt the neoliberal meme’s deep comfort zone, I will not stop fighting it. It is a deadly virus, and we should all fight it. Not fight against neoliberalism, but fight over the utterly false, misleading and threatening connotation of the term.