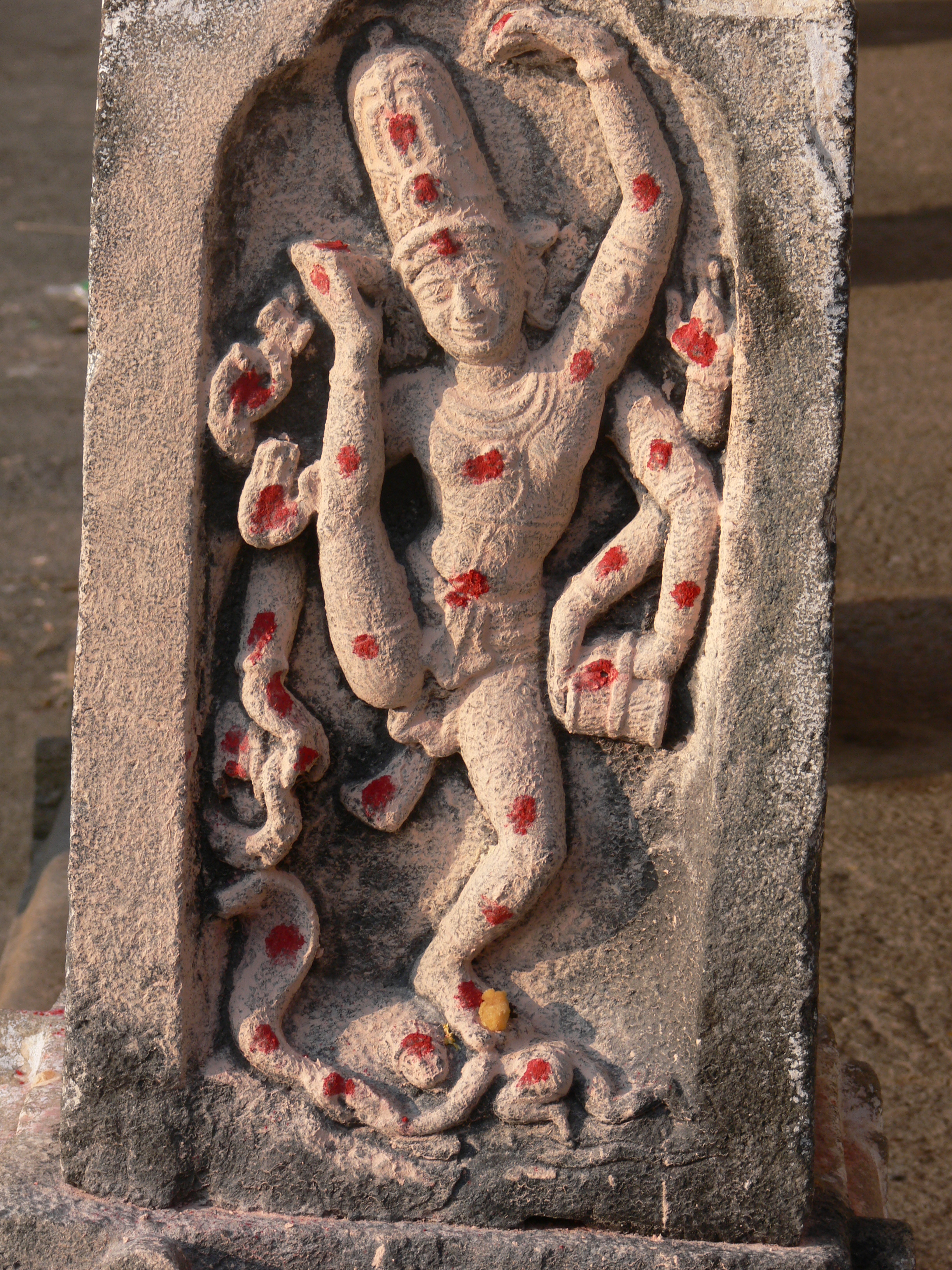 It is wrong to take for granted that new, innovative and added value are almost synonyms.

New belongs to a domain of time. The new year comes after the old one passes away. A new car comes after the old one. One could say that “new” add some time but not necessarily any value. No inherent law exists that would force a new to have added value to the old. If we combine the old wisdom of the east and new discoveries of contemporary physics, for instance, that time does not exist, then the concept of new becomes even more obsolete. If time does not exist, then nothing is really new.

But what about innovation. Innovation must, by definition, add value to something. Yes, but only if we take innovation in a strictly biological sense: a change with no teleological sense. We know from evolutionary theory that change happens both for better or for worse and that there is no ideal somewhere in front of us (life) that evolution would strive towards. Life rests on mutations. Each mutation is an innovation. In this sense, mutated cancer cells have the same value as mutations that advance human brains in comparison to brains of other animals. Innovation also makes no sense but is, as such evolutionary unavoidable.

So, what is then added value?

Added value comes only as a product of the sense-giving human activity, an activity that makes values out of new and out of innovation. Only humans can and should give sense to anything new in time, to anything that is an innovation. Each of us makes sense to someone else; with that, value is created that can be exchanged. That is what homonism is all about.

Added value is not and cannot be common good. But added value also cannot exist within one person only. It is created in the moment of exchange among individuals. Added value does not exist per but, at the same time, perishes if dissolved in collective.

Let me explain why values disappear in the collective; because the collective as such is not an agent. Only agent, the one that has skins in the game, as Nassim Taleb proves so beautifully, the one that feels the pain of the loss, can not only put something on the market of values but can also appreciate the value exchanged. Collective organizations with no ownership that would be traceable to individual skins have nothing to share (but a lot to take).

On the other hand, many complex organizations act as agents that have owners with the skin in the game and thus can share and exchange values. Such organizations are not collectives but trustworthy brands. Responsible brands have skins; irresponsible brands like States, supranational bodies like the UN and so on do not have any skins. That is why it is so hard to develop a national or supranational brand. Such irresponsible brands have muddled business models since one cannot explain a business model with no agent with the skins in the game.