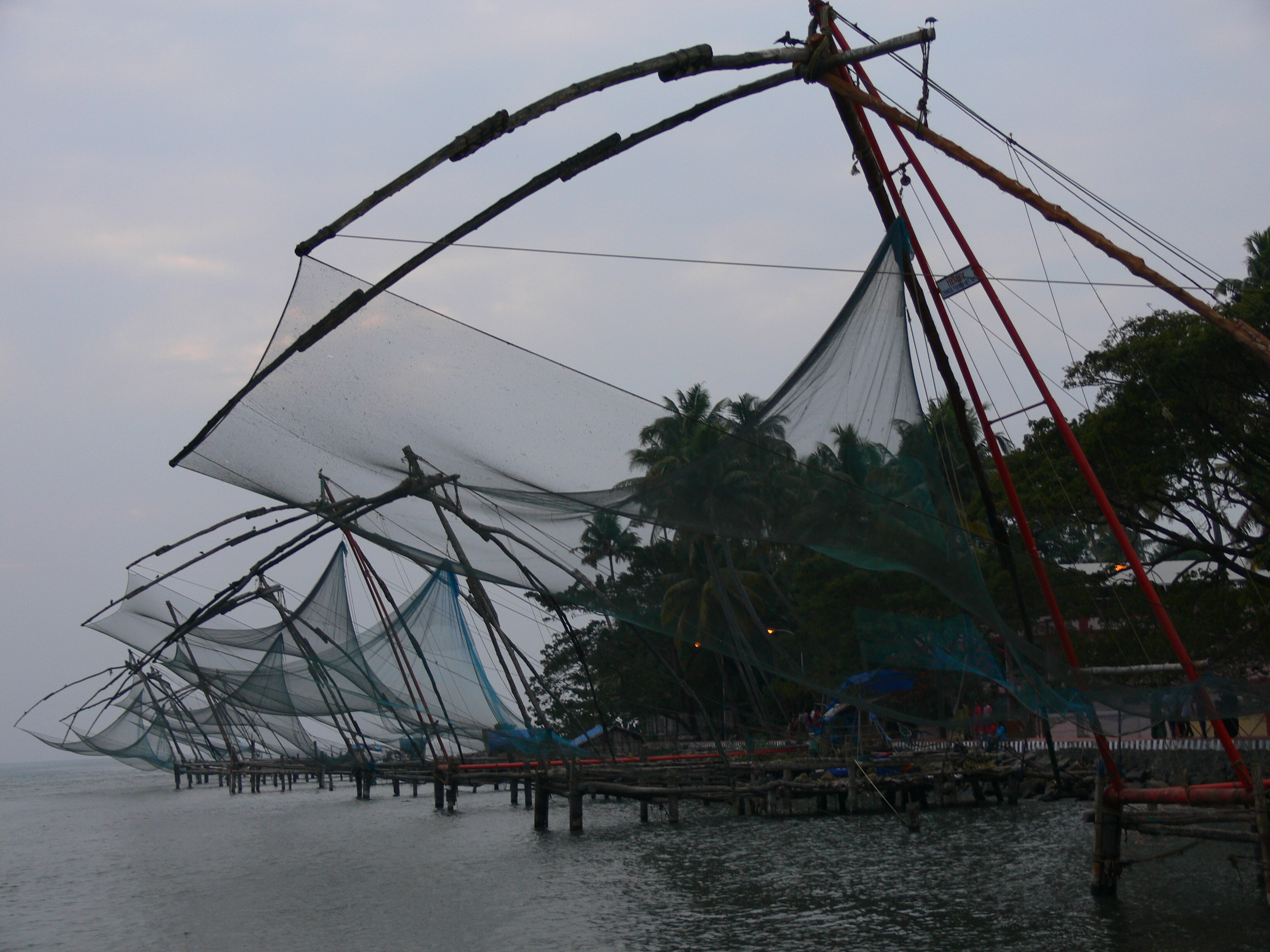 Decentralisation is one of the most vital points of blockchains. Decentralised intelligent contracts that rest on blockchain technology tend to break the fundamentals of modern society, especially that of third party trust. It seems like we could avoid centralised institutions of trust literary overnight for almost no cost.

At almost no cost?

One of the most decisive points of blockchain technology was low transaction costs. Costs of trade within a community transaction costs expressed in gas were negligible initially. It looked like we had got free lunch, at least in transaction costs. Gold came from mother earth (in our case, mother digital network), and transactions were almost free of charge. It looked like an old proverb about free lunch does not pertain to the crypto-world. It did not take long when first rumours about how much electricity is needed for mining. If not for free, then at least very cheap? Unfortunately, not. It will soon become clear that decentralisation is appealing but much costlier than centralised systems. Why?

As I have pointed to some differences between gold and cryptocurrencies and their respective mining, there is one further. Cryptocurrencies are at the same time stock (capital) and transaction infrastructure. They are money and banks that keep money in heavily secured safes simultaneously. And much more: they are at the same time whole infrastructure that allows the exchange of goods based on an exchange of currency; wallets, personal safe deposit boxes, keys, exchange offices, trading platforms, etc. Due to their digital environment, there have to exist many more features that secure blockchain operations than are needed in traditional, offline mining, trading and mincing of gold.

Let us list a few known blockchain features that have to be maintained. Since, at the moment, only a negligible fraction of the world population is blockchain users, we can expect many more to come.

Costs of maintaining blockchains are at least:

Take, for instance, the blockchain election system. At the moment, voters have no equipment to perform blockchain elections. For offline elections, it is like one would expect that each voter should equip himself with extra shoes, clothes, vehicles, pens, and glasses just for any particular election. In reality, we use regular shoes, clothes, glasses, pens, cars, and so on for each offline election, but all those tools are used for other everyday purposes. Until blockchain elections become a negligible part of all that we daily perform within blockchains, so long costs involved in performing them will be unreasonably high.

Lunch will be costly, at least shortly when all tools have to be developed, but not everybody is sharing costs to participate at the lunch table.