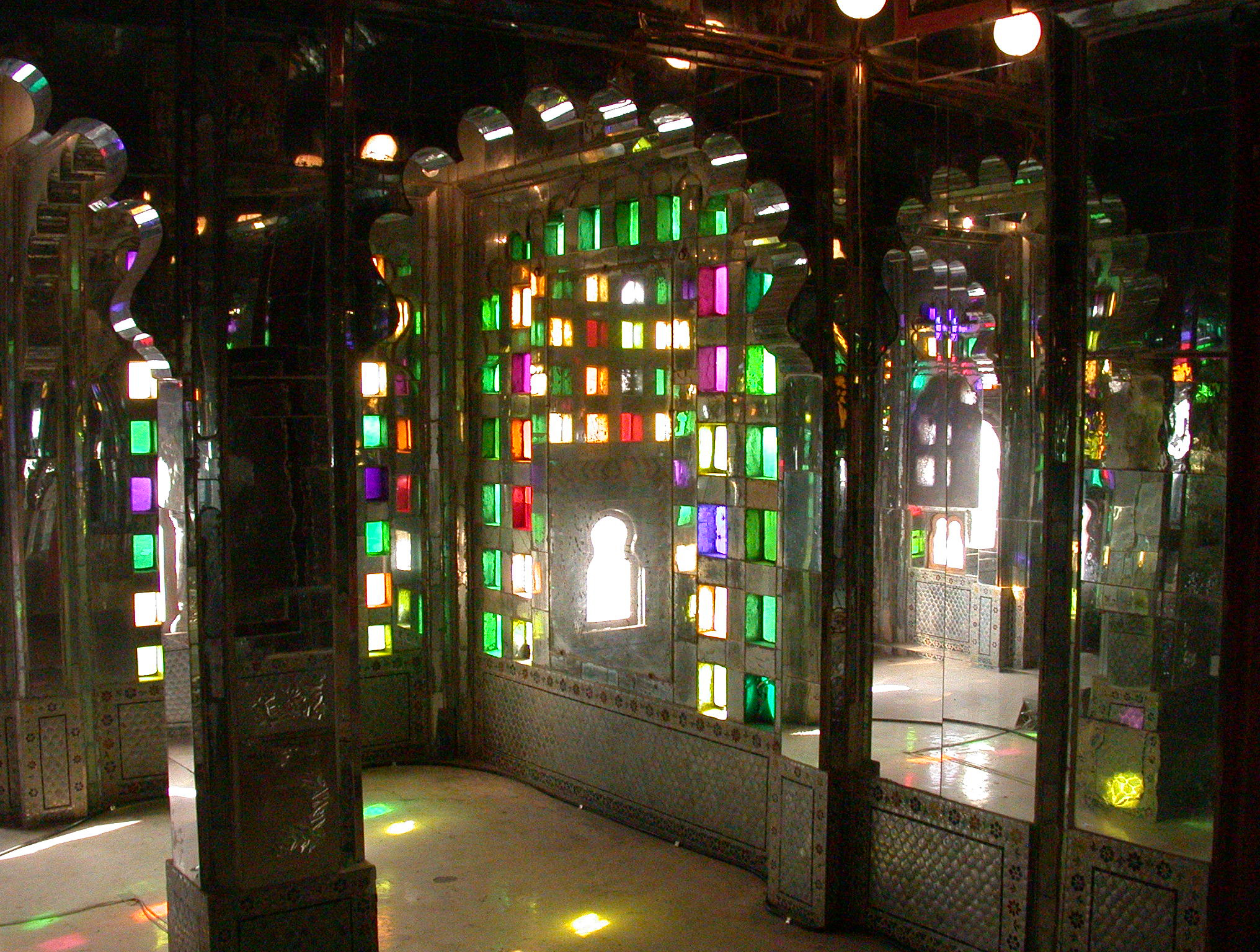 Robert Nozick famous second part of his first chapter Metaphysics in his Philosophical Explanations (1981) reads: “Why Is There Something Rather Than Nothing”. Though Nozick Ethics and Political philosophy are very powerful and compelling today, his Metaphysics stumbles due to times when it was written. It was when logical positivism of Wittgenstein and other philosopher relying on logic and syntax only abhor themselves from semantics. It was a time when Thomas Nagel, Nozick friend, was already very much present, but marginal.

Nevertheless, I like to do thought experiments based on the methodology of the great minds of our past. For that reason, I have “found” and rewritten eleventh chapter of Plato’s Republic. of And for that reason, I praised Dante in Mind Intellect and Wisdom Challenge.

There definitely is something. Something exists. We need not Nozick to experience reality. But there is an epistemological barrier that prevents us from understanding much of that reality. Let us see the proof.

Things and events are as simple at their lowest level of interdependence.

The complexity of even the simplest thing or event is so vast that no rational entity can recognize/understand it.

Rationality cannot understand (recognize) even the simplest things and events.

How come then that rational living entities like humans can survive? One can survive only if both its’ identity and its’ environment (backdrop) is recognized. Even if something is not rational and has no self-awareness, it has to differentiate itself from the background, from the environment. This differentiation is one of the necessary proofs of life.

All living creatures de facto differentiate their identity from the backdrop; thus de facto “understand” both self-identity and things and events in the environment.

A larger part of the human response system to the environment is not rational as evolved in each individual in the form of learned algorithms. Still, it is genetically hardwired in advance for each individual and all of them.

The vast complexity of each thing and each event can only be “understood” through micro-adjustments of living creatures over vast periods.

What Buddhism name as “oneness” is nothing but acceptance of the unity of hardwired non-rational (subconscious, limbic) “understanding” of complexity, and rational understanding of things and events. We thus understand the environment (complexity) as much as we do not rationally understand it.

Contemporary quantum science is closer to Thomas Aquinas and Buddha than to Newton.

All conclusions so far prove that even if humans cause climate change, such change cannot be managed rationally. Limbic systems and all other hardwired systems cannot be managed by any single living entity, but can only be managed (passive expression obligatory!) by evolution.