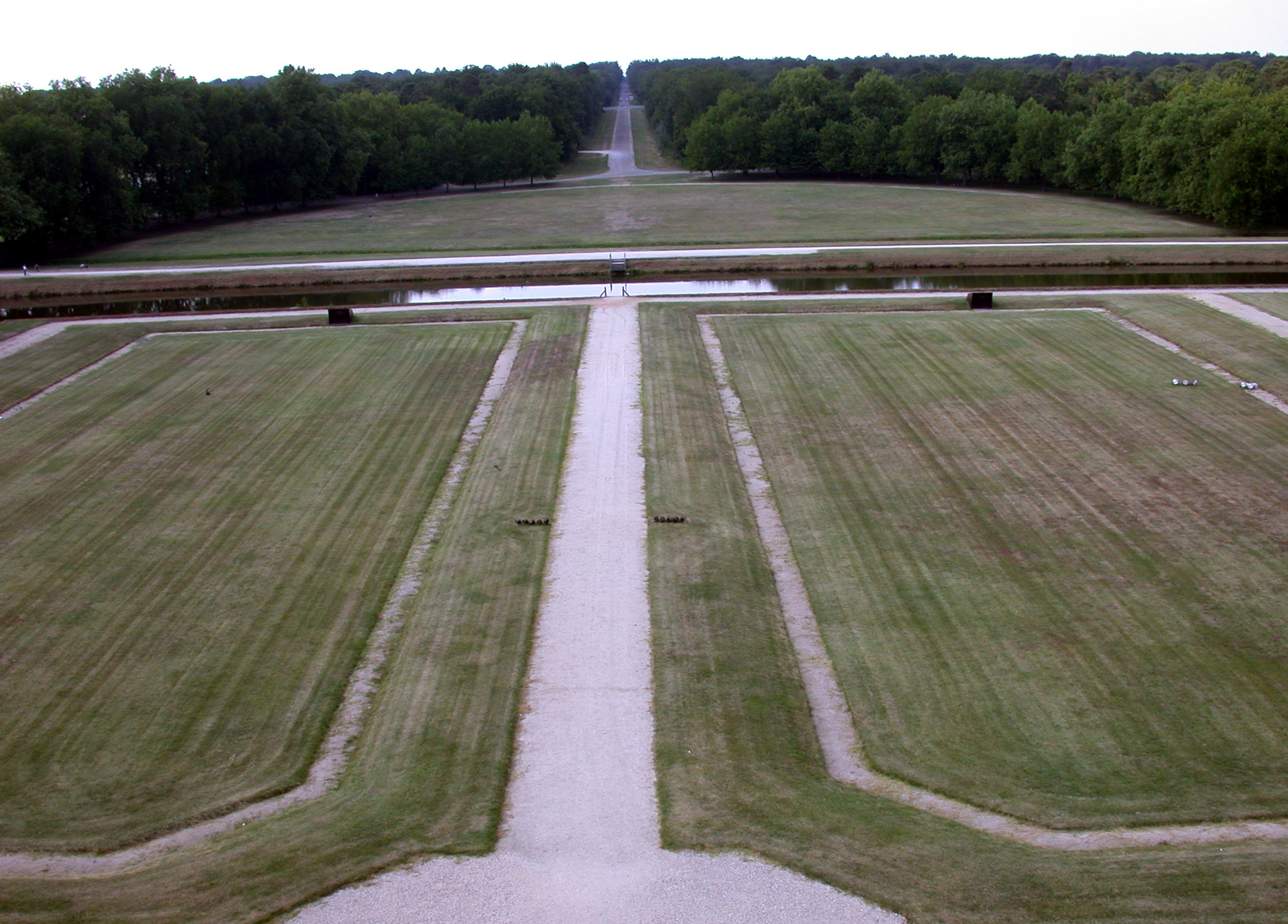 I can imagine such hypothesis should be at first taken as not only overambitious but outrageous as well.

Cautious reader might notice already that I have forced an answer to initial hypothesis already by selecting four questions. It seems like each next question is easier than the previous one. At least for the last one we know (do we?) that the leader is the one that has ability to change reality and before that to change the way how his company is operating. But wait: don’t we have quite some examples of leaders that underestimated resistance of already established reality?

Wait! Do I claim that we have two realities? One already established reality and another that a leader is striving to acquire? Yes. At least in management, we do! Should we not have actual reality and many potential realities, there would be no change. (I do not claim that change is development in each instance).

And yes: with that I do claim that we have various realities that science is dealing with! Wow! How unscientific claim!

It is not so difficult to see “fundamental question” at work in the cases of contemporary political reality. Are emerging political figures like Donald Trump brought up by populus (bottom-up) or do they show (autocratic) different reality that populus agrees to co-create? What if Donald emerged from the failure of so far dominant intellectuals, commonly led by altruistic dogma. What if contemporary intellectuals went too astray from actual reality and forced another one that is simply impossible?

I have to apology for my last question. Those that follow my writings know, that I can not but accept results of evolutionary science that proves on so many occasions that evolutionary stable strategy (ESS) is individual selfishness able to cooperate on various societal levels. So yes: contemporary intellectuals failed and common sense middle class majority could not but notice this regardless the fact that fairy tale of altruism is so nice to listen to.

Are we any closer to the first question, question about scientific method?

Scientific method as a separate one?

Before answering that question, let me use my beloved topic, branding, to clarify situation from another perspective. As we shall see, it is in fact the same perspective.

In my Standard Branding Model(c) method I by definition face a practical question each time I develop a brand in practice: “Do I have to suck brand identity out of those that live that brand’s identity I have to define or should I bring in my own idea what would be best identity for that particular brand?”

Based on my own branding theory, brand rests on brand identity that is nothing but a complex of identity traits lived through brands moments of truth. Since employees represent prime identity traits vehicles, one should go for “sucking” alternative, obviously. Well! I do not. Why?

There are two reasons:

What I really do when I perform branding process is that I enter the process equipped with all kinds of empirical data. I study brand category, brand competitors and all available brand internal data including all information I get through formal and informal conversation with brand employees. This represent existing reality. On the basis of such knowledge I draw a picture of possible future reality of that brand, that would be different (more efficient and effective) from existing but at the same time achievable. In the process that seems bottom-up for participants, I test my drawing (my vision of that brand) on existing reality, on existing participants of workshop that strive to define identity of their brand. They develop their brand bottom-up while I test my top-down hypothesis. Eventually we then meet somewhere and have a nice farewell drink.

Science as creation, not as description

I do claim that using already explained method, I act as a scientist. Because scientists while testing their hypothesis experimentally, do nothing but what I perform using my Standard Branding Model method. They study scientific category questions, they study what their competitors found out and they use all knowledge about internal affairs they have got during their education and later. With that corpus of present reality acknowledgment they try to prove their hypothesis about envisioned reality. They know in advance what the future reality should look like and they test it with the tools available or those they design for specific purpose.

Yes indeed. Same procedure is used by leaders and by politicians.

There are two lessons coming out from this conclusion: