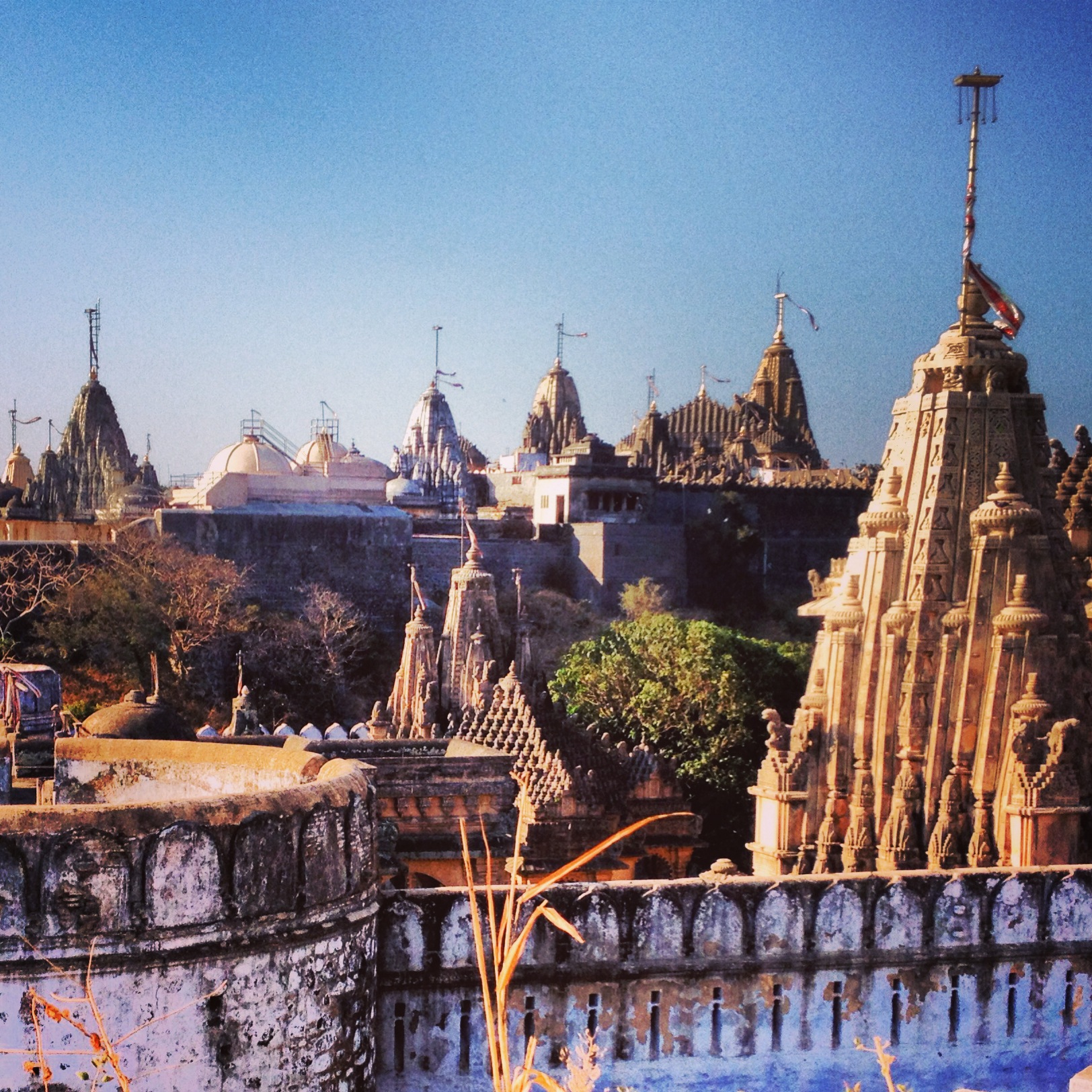 It is commonly accepted that we do not have reliable records from palaeolithic or before. While fossil research based on mitochondrial ancestry now pushes the ascent of homo sapiens some 300.000 years back from now with speculations that it could even be 500.000 years back, cultural artefacts that could tell us about the memetic environment in palaeolithic are incredibly scarce.

Mircea Eliade work (A History of Religious Ideas, 1978) presents us a series of examples from upper palaeolithic, like burials, the appearance of red ocher on human remains, skull mutilation and similar, that undoubtedly prove the existence of rituals already in that period and from 30.00years back also shamanistic practice. Nevertheless, Eliade in that same book clearly states on location 417 of that book that »beliefs and ideas cannot be fossilized«.

Science takes this as a fact. It, together with Eliade, takes that fossils can only be physical entities. So palaeontologists excavate, search for such fossils and create stories around.

But wait? What is the basis on which do they create stories? Stories are meme complexes, meaning that certain memes by the power of the human mind rearrange themselves so, that make sense of particular physical entity. Until such physical entity is not “understood” by such sensemaking activity, it is only a bone, a colour, a pile of rocks.

When we ask ourselves, what is the basis of such stories, we, pose a question of where from the memes are coming?  Where do they originate? Where else than from rituals and all other human activities from times when humans emerged. As such memes are units of ancestry, and as such, they are in fact relics from that period.

If we start to consider memes as relics, there is an option at least to dig in cultures of most ancient times of human history as does Merciel Eliade despite his belief that he can only rely on physical objects excavated.

First of all, we should take memes as relics seriously. To take them seriously means that we finally understand that their primary role is not to enable communication. As already explained, they enable us to make sense of the physical and all other environments. They perform their duty in a rather Munchausian fashion, by pulling oneself from the mud with the help of his hand only.

We do this by simple twist: by understanding a meme of the present time as a direct descendant of a past one. Alternatively: to see the whole lineage of that same meme being frozen in this very moment. Each meme namely carries its full history in itself. As much as we can trace genes back to mitochondrial Eve, memes allow us to trace our ancestral cultural past within each meme of the present time.

If we take memes seriously, then a cultural artefact, a particular statue of Venus from the last Ice Age, for instance, should not be understood as carrying memes from that period only, but of the whole lineage of attached memes from times after the creation of the statue. For that reason, we say that we do not only see past in ancient art but ourselves as well. We make sense of particular artefact by realigning the whole lineage of memetic mutations attached to it, and then we add also our personal mutation.

Memes from a blockchain perspective

Seen as such, we can safely say that sensemaking activity necessarily based on memes is performed as in blockchain technology. Each user repeats the whole chain of meanings and ads his own at the end of the block. That way, the sense becomes more abundant and richer, meaning that the memetic environment becomes exponentially more complex.

What makes palaeontology of memes difficult is that each copying of an existing block of memes mutates that block at least a bit. Memetic copying is not so precise as it occurs in contemporary blockchain software solutions. However, that does not mean that we do not have reliable memetic relics from the past, only that due to the nature of memetic relics, they actualize themselves as symbols and not as signs.

Let me conclude the short introduction into memetic palaeontology by summarizing that memes as relics are telling us the very nature of human culture, of that that makes a change for humans in contrast to all known biosphere. A peculiarity of that nature (human culture is a part of nature!) is synchronicity in time. Through memes, we live all our history, all our (hi)stories, in this very moment.

I do not want to enter here into a highly controversial issue of whether time exists per se (as otological prime) or only for special occasions only. Already taking time as a function of space (time-space) brings us closer to a more intuitive conception. However, taking memes as they should be taken, as a special kind of cultural mitochondria, also the time evolves into something much more approachable.