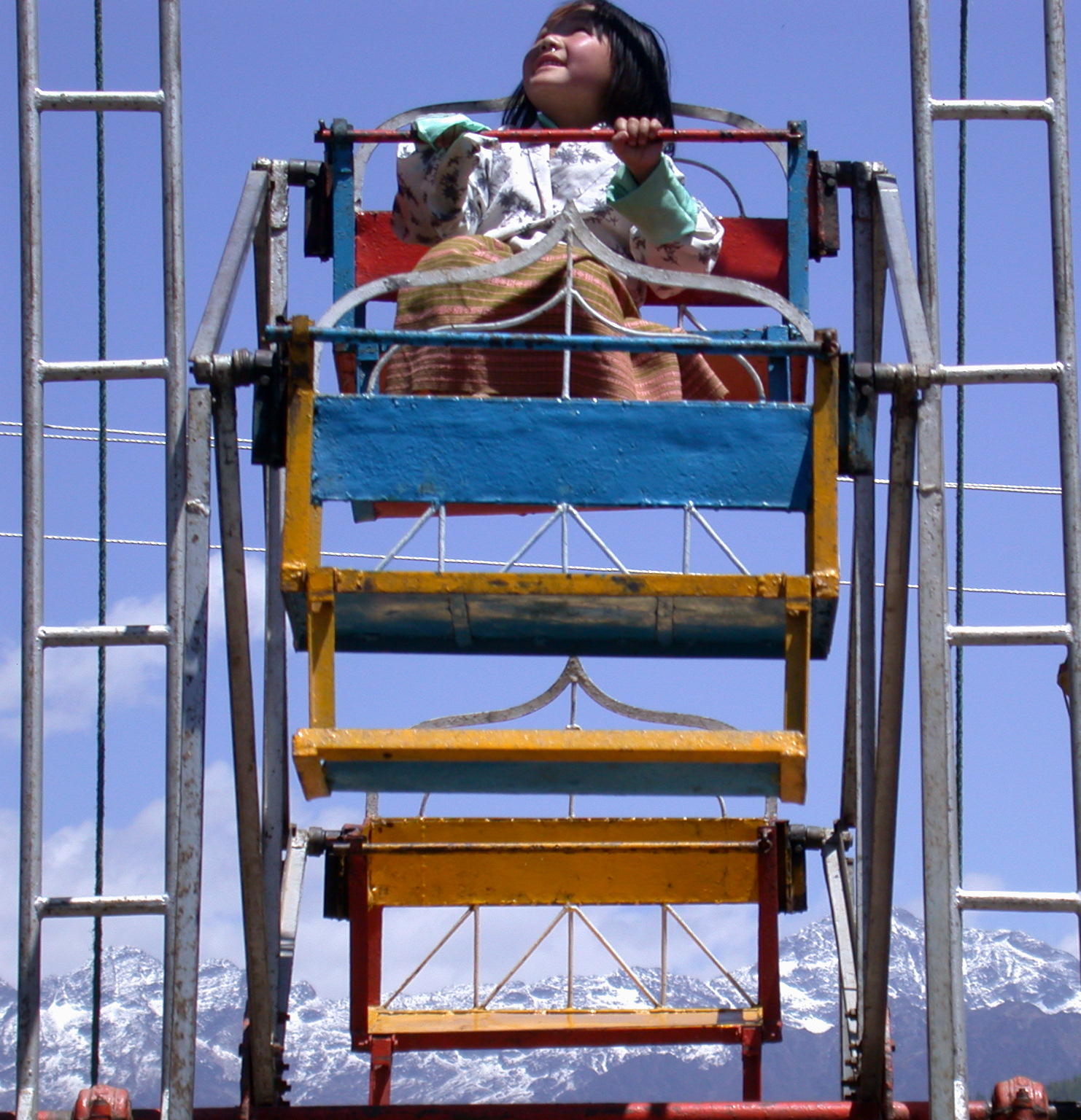 The famous Milton Friedman pencil case concerning the circular economy and integrated reporting is a topic of this post.

Milton Friedman’s “pencil case” can be found in his book Free to Choose. A shorter but sufficiently explanatory version can be found in this Youtube video. What can be understood even by laymen is that no such person, no such intelligence, no such power that could understand and organize all the steps in the production of even a simple pencil. Cooperation of thousands of producers from all over the world, steel miners, loggers, graphite and brass producers, ink producers, truck drivers, and shopkeepers (to name a few), who don’t know each other and who may even hate each other for various reasons, unintentionally work together so that I can end up buying a pencil for a few cents.

In making such a purchase, I am paying for a tiny fraction of an effort by thousands of workers along the pencil line, none of whom I have the slightest idea who they are, where they are, or what they care about. At the moment of purchase, I am in an indirect relationship with all of them. I influence their lives, and they influence mine. We are all in a well-connected circle. This circle is well connected even though there is no outside force, no outside central office, no central planning authority that would or even could draw the lines of such a circle.

Indeed, the circle does not end with me. I could draw a picture with such a pencil that would make someone happy. I could use such a pencil to draw a car’s license plate that drove away from an accident. And I could sooner or later dispose of it as waste that produces some heat for the local district heating plant that supplies its customers with hot water that allows the worker to feel clean while he assembles pencils in the local workshop.

All of the above activities, and umpteen others not mentioned but equally important to the life of a single pencil, happen as a result of thousands of individuals seeking personal marginal utility, personal advantage. No central authority calculates the steps, the relationships between them, or the values of individual transactions. The Amazonian lumberjack cares about his wages; the Amazonian lumber mill owner cares about the margin he can make by selling lumber, but none of them knows anything about the happiness triggered by my drawing of a pencil they unintentionally helped produce. All they know is the prices they can get, and all I know is the price I have to pay to get a pencil. The pencil is an emergent property of an immensely complex circle of activities that could not, in principle, be managed by any central authority.

While it is clear that circularity cannot be centrally planned and that it is based on individual/personal decisions guided by information provided by prices, this does not mean that the individuals involved in this circularity live only in one dimension, a pencil/price dimension. Humans are neither homo-pencilus nor homo-economicus. When we use the pencil, we disseminate information directly related to the pencil price and a vast array of related information (all of which have some value to specific markets or audiences). We show our pride, which allows us to make friends who might help us sell our services. We show our precision with a sharp pencil that allows our boss to trust us better. There are many products/effects of such a pen for our personal economy. We could report such effects (by no means all positive) in the form of an integrated report.

Producers do even if they do not know

Just as individuals are not narrow single-use beings (greed), though we all seek to buy the cheapest goods and get the highest price when selling our skills, so too does the pencil maker operate in an enormously complex input-output framework, and not just as a buyer of wood and seller of compound pencils.

The pencil maker cares not only about the flow of natural capital inputs and outputs but also about social, human, intellectual, manufactured, and financial capital flows and outcomes. The pencil manufacturer might deposit large sums of financial capital with a local bank so that a local start-up can launch a new product. He might lay off a few workers who become criminals, increasing the social cost to the pencil producer. He might find the price of wood needed to make pencils too high and develop cheaper wood substitutes from used plastic waste. He is responsible for deciding on all the capitals he oversees and the effects they produce.

Produce and talk, or shut up!

No other entity, be it the municipality, the environmental agency, European Union or United Nations, can or should decide in his place. But at the same time, understanding the value of the information he provides, he reports. He does not report to satisfy any government agency but to satisfy the needs expressed in the value chains of his business. In totalitarian economies, dictators are essential elements of his value chains, so he reports primarily to them rather than customers. For the same reason, he reports primarily to various national and supranational agencies in the EU and the US. But that’s already another story for another post.