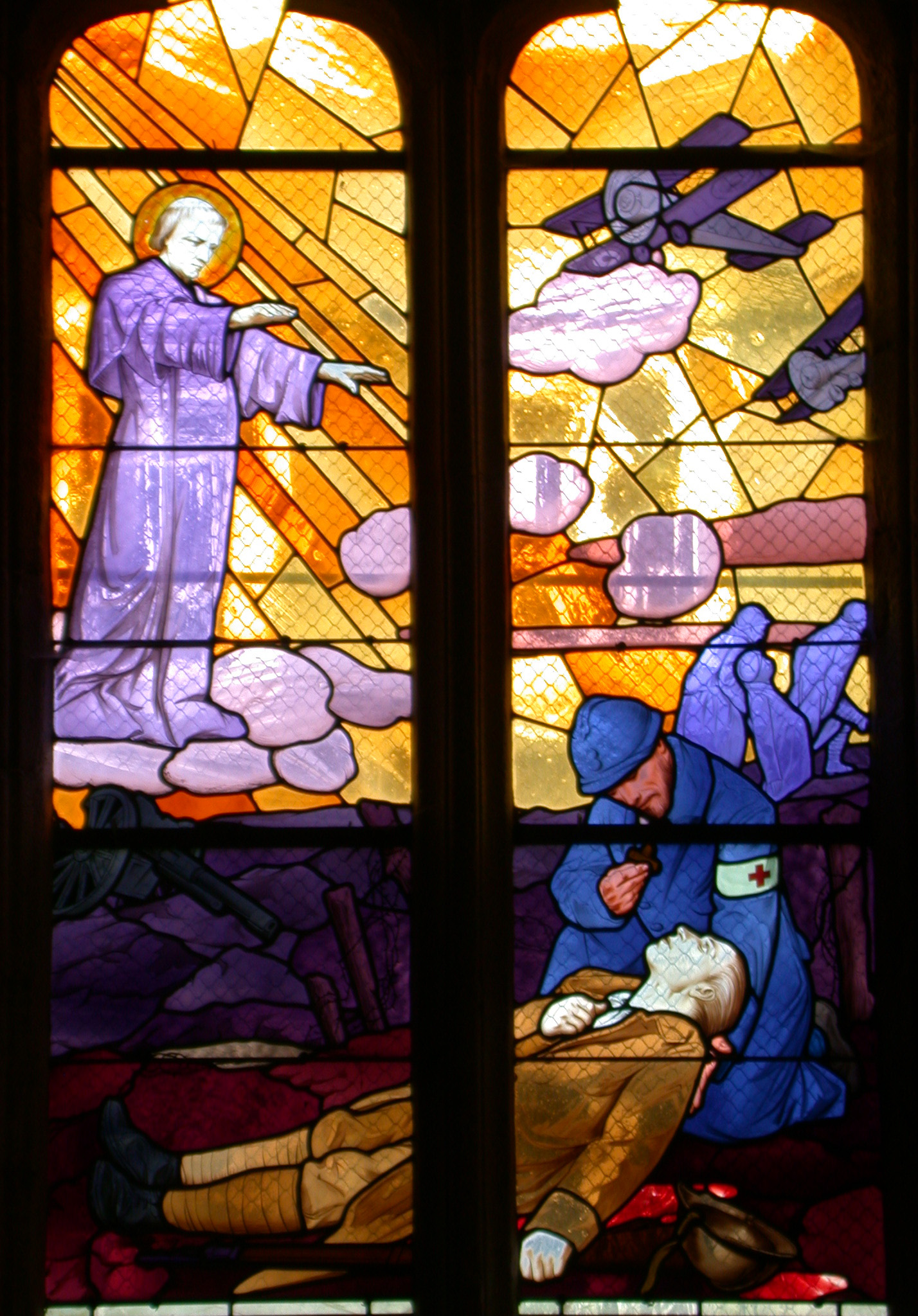 Concept of personal branding is so fashionable. With the rise of social media, the hype around it became even more abundant. Everyone wants to be noticed, liked, repeated, and so on. Forget corporate brands; personal brands in the form of influencers, ambassadors and alike seems to be real drivers of markets and society.

As with all such contemporary hypes, one should know in advance that all kinds of quick-fix / ready-made solution providers will attract attention for it is in a nature of man to seek solutions that request as little effort as possible.

But one has to take into account that if anything, personal branding is painful and requests a clear mind, discipline in explicit identity definition and lifetime perseverance.

It is easy to define fantasy brand identity – but then you have to deliver the promise with a dull persistence, step by step. On the other side, it is also true that it is easy to deliver “no promise” – but no promise brings no value and with that void personal brand as well.

It is thus essential to define personal brand identity according to Standard Branding Model(c) and then follow values defined as thoroughly explained in Brandlife.

The purpose of this post is to attach to the already explained procedure one additional hint that the book did not address. The tip has nothing to do with branding on first sight, but…

It is in nature of human, memetic, reality that all that exists gets supported by three pillars. One could argue that those three pillars support whole existence. Still, for this post, I will refrain from entering the question of reality outside memetic reality – meaning the symbolic reality specific and confined only to humans.

Those three pillars are wisdom, power and beauty.

They act as a tripod. All three exist by definition. All three have to have a similar length (meaning: one should never never be overdeveloped on the cost of another). But at the same time, the three legs can be slightly different in size and still perform the function.

Such is a privilege of three legs in comparison to four or more.

The most intriguing part of such three pillars is that each one is defined through the other two.

Take wisdom, for example. Wisdom without power and beauty is intelligence. It is not enough to be intelligent, as we all know. Wisdom comes only when intelligence is balanced by power and beauty. We intuitively know that intelligent man that has no power is futile in fact. As much as if something is constructed with all intelligence and power, but lacks beauty, then such a thing, like a building, or a car or any human action can bring no added value since it is sooner or later rejected.

Same goes for power. A power that is not infringed by wisdom is destructive. A power that is not infringed is potential power, and potential power without control brings damage by definition. All great architects and scientists as well found out sooner or later that they can not avoid beauty when trying to construct something powerful. Beauty is not added after but is an integral part of added value producer like a man.

Likewise, we know that adding beauty (design) to a product or a brand after it has been produced leads to failure. Design (beauty) does not come at the end.

And of course, one can not only be beautiful without restrictions (wisdom) and some power to enact that beauty. Flower power movements and permissive education movements fail in the very beginning. Change can not be achieved but through resistance. Beauty does not exist as absolute, but as enacted through the power and restrained by wisdom.

So what is here the lesson for personal branding? One that wants to develop a personal brand has to think over all three pillars that support his brand. He has to evaluate by himself or with external help where his specific own wisdom, power and beauty lie and especially how are they balanced. Based on the analysis, one should focus on that pillar that is the weakest one.

Let me leave this for another occasion.