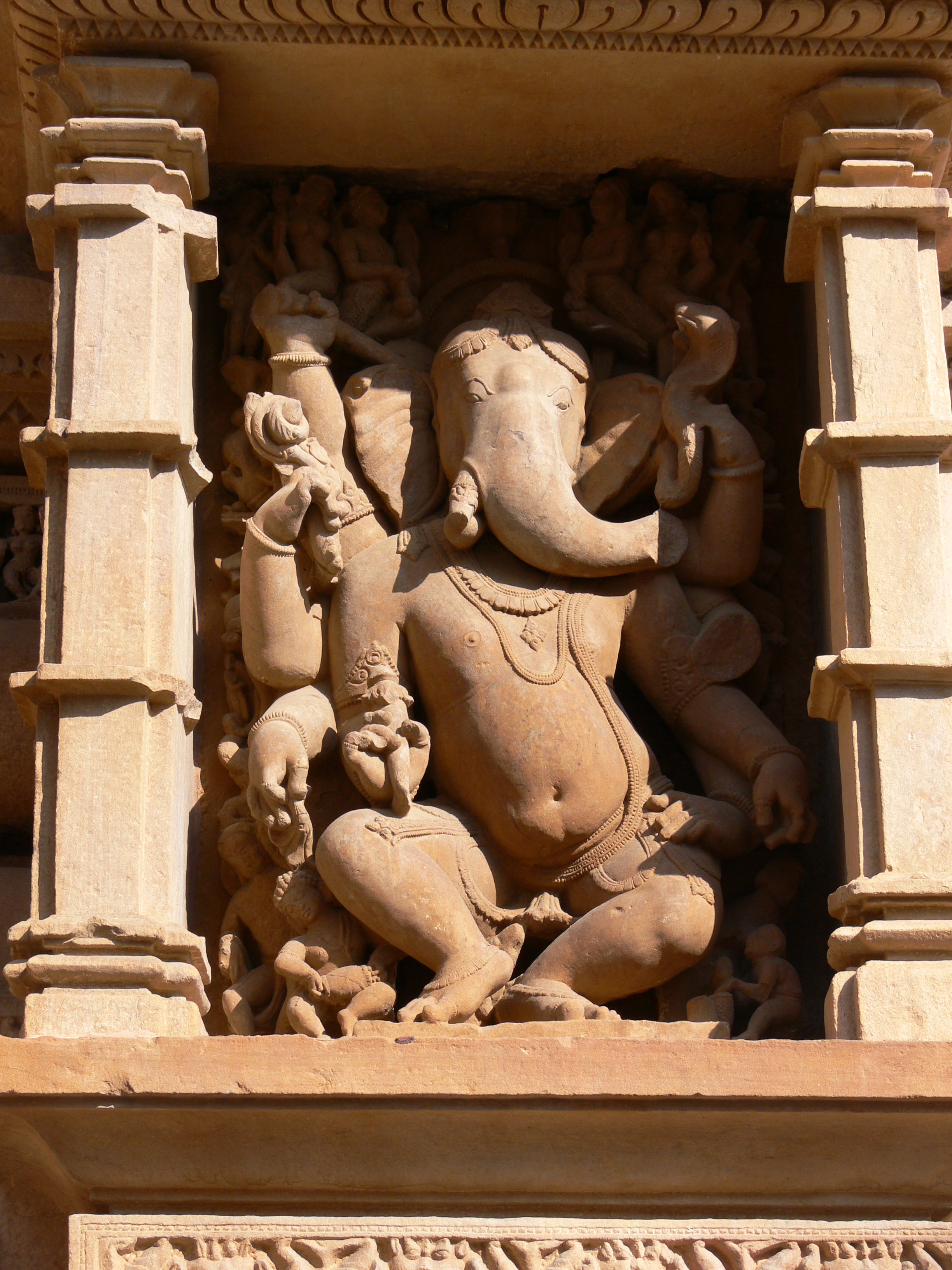 First we have to say that there is one and only medicine against corruption: transparency. If this is easy to say, it is apparently not so easy neither to understand what transparency really means. How to expect transparent actions for something we do not completely understand?

Prevailing western democracy tradition takes that formal reports secure transparency. Lobbyists for instance have to register and then report yearly about whom they mes and what they discussed about.

But there is quite simple proof that formal reports about our deeds (like formal lobby reports) are far from being efficient tool to achieve transparency. On the contrary. Formal reports are in fact counterproductive measures. Our body teaches us that this is true. Cancer cells are typical example of an entity that formally reports its loyalty (kinship) with the rest of cells around, but is in fact working against. Cancer cells send formal messages, formal reports all the time while on the same time doing something else than reported.

On the other end of transparency options lies a question of how deep should reports go. Should one report a meeting and subject of that meeting only, or something more? Should one also be explicit about all arguments presented and replies to counterarguments? Should one report that funny fact that wives of both parties were schoolmates and good friends 20 years ago? Should transparency demand to make a photo of both faces at the end of the meeting showing that they agreed verbally, but that they did not agree deep down in heart? Should a report state how desperate lobbyist was knowing how desperate his company is going to be if arguments he presents are not going to be accepted?

Formal reporting can never solve the question of transparency!

Law is no substitution for values