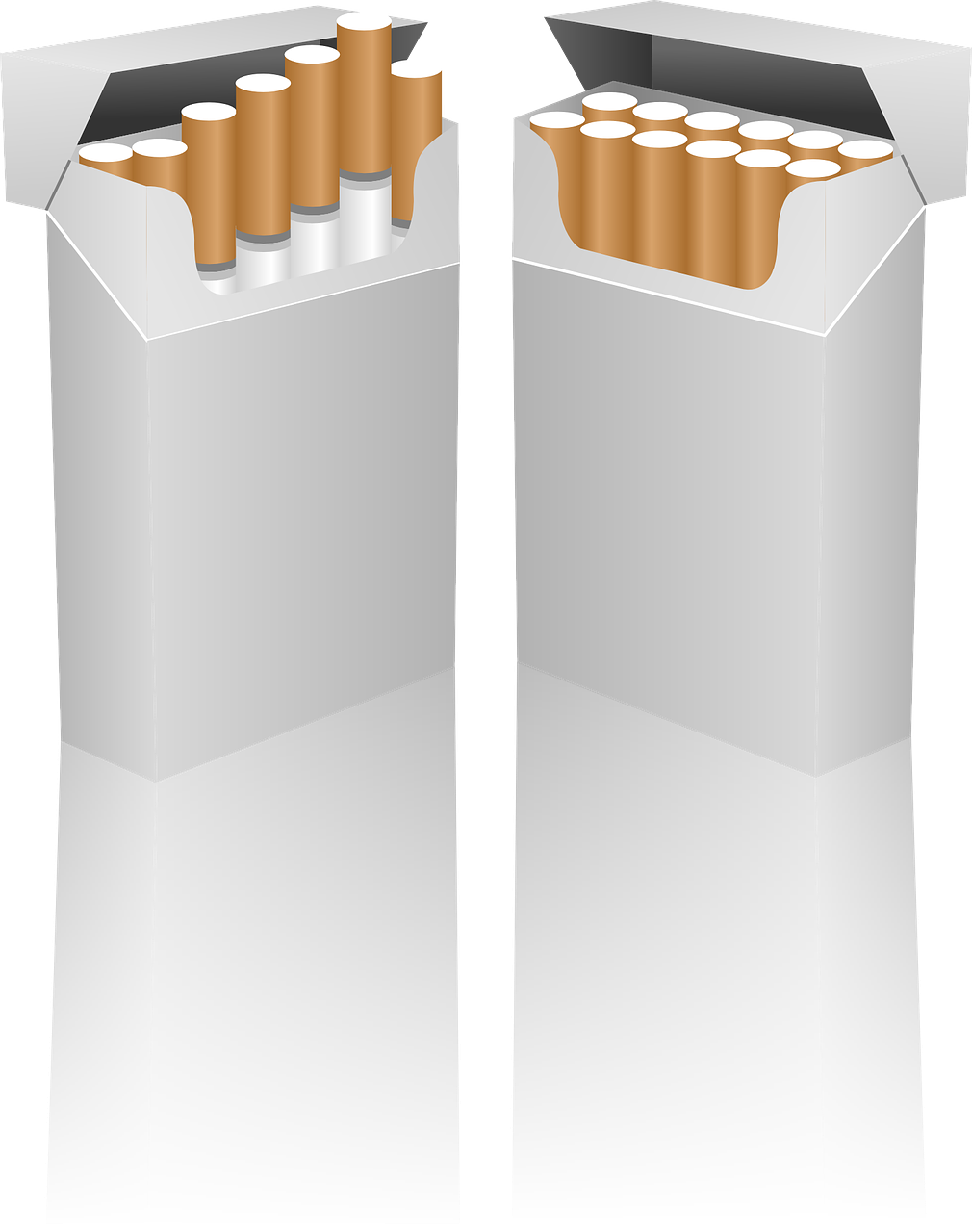 According to Wikipedia, Plain tobacco packaging, also known as generic, standardized or homogeneous packaging, refers to packaging that requires the removal of all branding (colors, imagery, corporate logos and trademarks), permitting manufacturers to print only the brand name in a mandated size, font and place on the pack, in addition to the health warnings and any other legally mandated information such as toxic constituents and tax-paid stamps. The appearance of all tobacco packs is standardized, including the color of the pack.

Branding is one of last remaining proofs that rights of individual rest on his power to create, add value and live on that added value. Anything that contradicts such rights, lowers not only individual freedoms as fairly abstract concept, but hampers life as such. Since life is nothing but power to create and add value.

Branding is also an act of individualization. Brand is namely something that is able to distinguish itself from all other entities/brands.

Plain tobacco packaging is a most brutal victory of collectivistic aim to depersonalize individuals into a faceless mass of state subjects. A faceless mass deserves nothing but faceless brands.

Not brands any more

To be precise: faceless brands are not brands any more. Without a face they are only physical entities deprived of all qualities that differentiate humans from animals and the rest of living world. They are deprived of that part of memes that unify all memes related to tobacco into brand entities. It is a huge step of a state to take control over individual on most basic levels of individual rights (and obligations).

It is not a health issue

Arguments that health issues are the main cause for such collectivization only augment such conclusions. To take seriously such argument means to accept that someone else is living your life and running your health. It means that you have accepted your inferiority as cognitive, responsible creature; that you are unable to take care about your health, your productive resources, your life. It means you have accepted that a collective takes responsibility and thus all powers over you. Such collective could be a state, a bunch of NGO’s, WHO as global mob gang or any local mob gang.