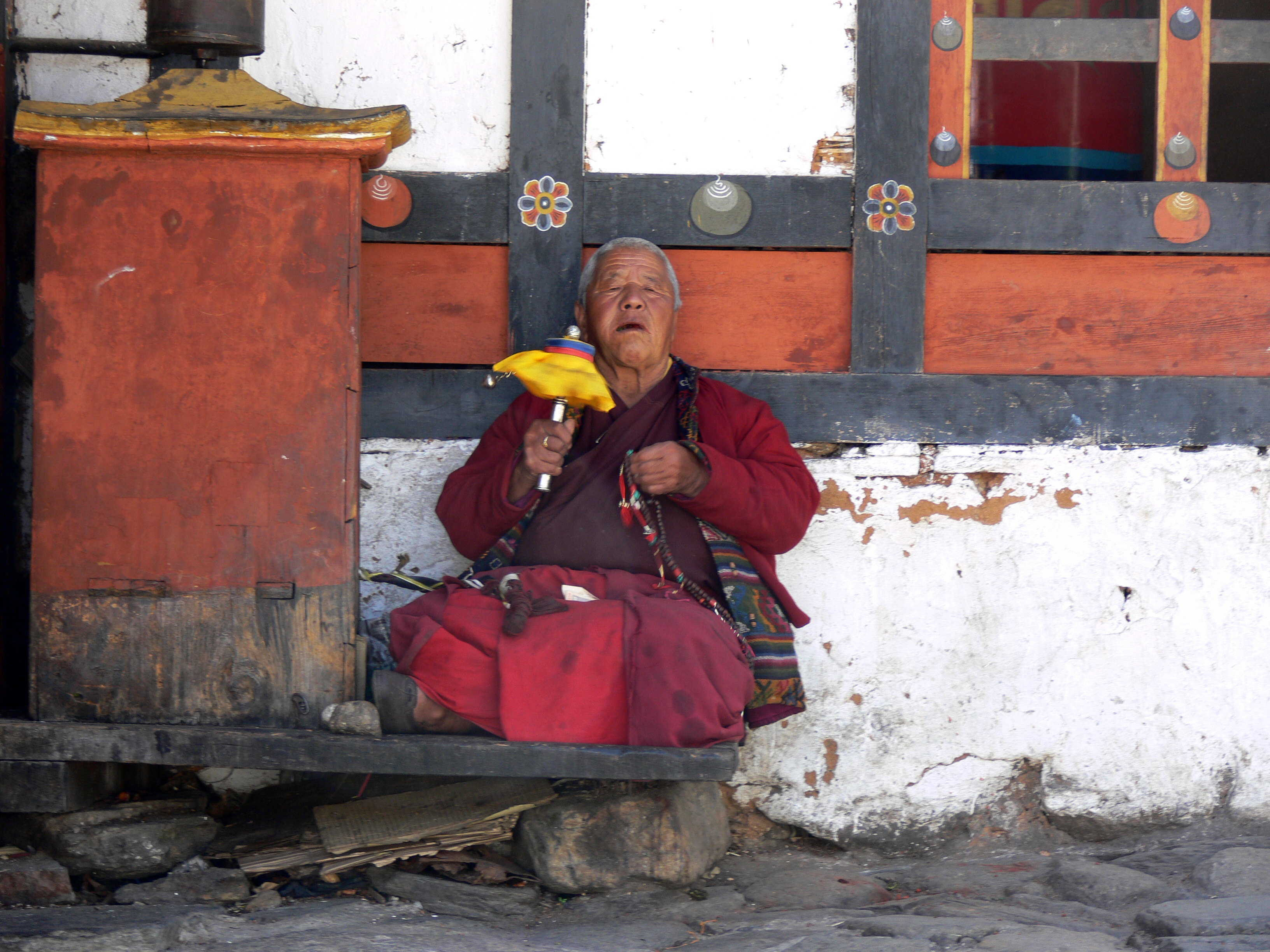 I will try to understand life using some recent insights from the theory of system dynamics, neo-Darwinism, particle physics and some basic laws of nature. I have no intention of explaining what life is. That would be far too ambitious. I dare to consider all the contributions together as a complex of scraps of evidence about life, but this contribution narrows the perspective to the starting points mentioned above.

As always, the main goal is to understand, and even more, to enable us to live this life more sustainably.

As is so often, there is only one crucial clue that helps us understand the various aspects of life, the power – law. The logic behind this is best described in the work of Stuart Kauffman (The origins of Order, 1993; Investigations, 2000; Reinventing the Sacred, 2008). My aim is not to repeat what has already been explained but to apply the power-law paradigm to the most basic facts of life.

The diagram also shows the entropy level. On the x-axis, 0 represents the maximum entropy, and 10 is the lowest entropy of the system. The line is, in fact, the reverse evolutionary line of our cosmos, running from a big bang moment (10) through the evolutionary peak (about nine on the x-axis, where the information level reaches a peak of 50 on the y-axis, which is only a vague approximation) to the absolute frozen equilibrium in the cold future of our universe with maximum entropy (0 on the x-axis).

The evolutionary theory of our universe, the big bang theory, states that the system’s entropy was lowest at the very beginning, and according to the second thermodynamic law, the entropy of any system only increases. It seems strange that a system with the highest possible temperature (big bang moment) has the lowest possible entropy, but that it is.

In contrast, a frozen, crystallised system with the lowest possible temperature has the highest. Both extremes are highly unfavourable to life. In the beginning, there were too many mutations in the system to allow the emergence of life – and in the end, there were not enough mutations to allow the reproduction of life. The apex of the blue line represents the zone where the system produces the optimum ratio of mutations. I suspect and hope we are between 9 and 10, or at least not much lower than nine on the x-axis.

It is easy to understand the tendency of Western societies to formalise democracy (against corruption) as a tendency directed towards 0 on the x-axis. So it is clear that formalisation and over-regulation are driving society towards inefficiency. It is unclear which is the point in time with the highest output level of society, measured on the x-axis. We can be sure that deregulation leads to a more flexible and productive society – but we never know when deregulation falls over the edge of the highest possible output into chaos, the lowest possible output. Society is most productive when it is balancing back and forth on the edge of chaos.

If we see the x-axis as a line of formalisation, we can also see it as a line of individualism. The closer to 0, the higher the degree of collectivism; the closer to 10, the higher the degree of individualism. From this point of view, the X-axis is also a religious line. It finds rigid collective religions such as Catholicism close to 0 and Buddhism, as a non-religion based on purely personal development, closer to 10 on the x-axis. From a power-law perspective, we can see that Catholicism began as an individual experience (closer to 10) and later developed strongly towards 0, into an objective, rigid belief system that provides a solid background for any individual practising that belief system. This is why institutions like the Church have no intentions of moving to higher numbers on the X-axis.

This also explains why Freemasonry, as a robust system based on personal development, is naturally at odds with the Catholic Church but closely related to the origins of all, and therefore Christian, religion. What else could be a better explanation for a robust belief system without a strong background than Freemasonry? So the y-axis, in this case, shows the degree of solid background, with 0 points being the highest value and 50 the lowest degree of a solid background.

Could it be that Freemasonry, as esotericism close to the Eastern belief system, has the highest values for information output?