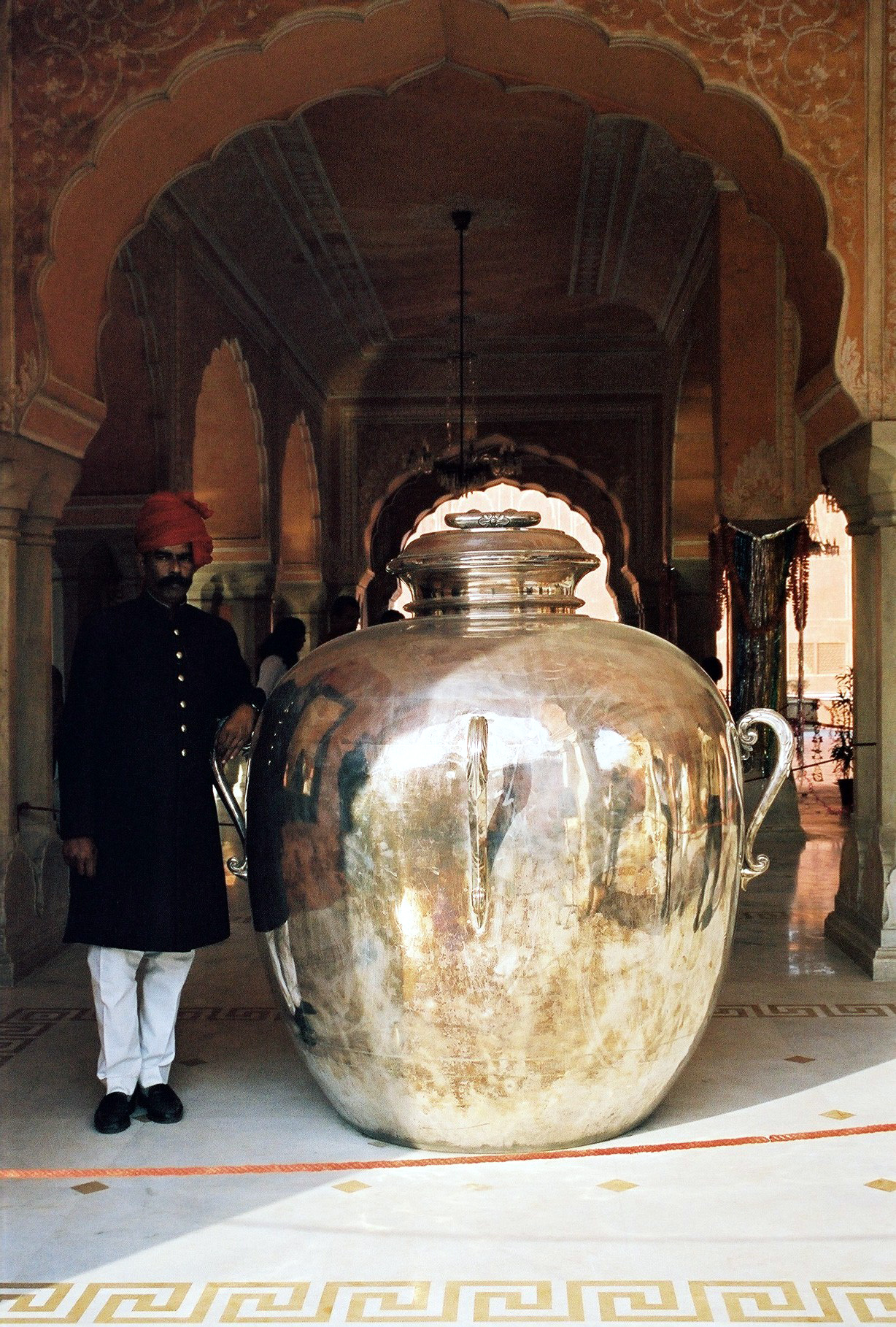 As soon as you understand that power, limited with wisdom and beauty (A Letter to a Future Prime Minister ), cannot produce by inner force anything but humility, based on egoism, you cannot but accept that the only productive coercive power you have is that which you can execute on yourself.

This statement of homonism does not contradict the statement from the above Letter to the Future Prime Minister that he should have power (to enforce) above all else. If power is understood separately from wisdom and beauty (and humility), then that power will be abused. If power is understood and executed in concert with the other two forces, then it can only be exercised on oneself. “You can never change others; you can only change yourself” should not be understood as a lovely saying, but as the ethical basis of egoism and humility on the one hand, and as the way to the highest possible influence (coercive power) on the environment.

Whenever even a trace of power separate from other forces is found in words or actions, that trace is tantamount to a trace of totalitarian thinking or collectivist thinking. Even a trace of the belief that one can exercise power over anyone else because one is entitled to do so because one has the position or has better access to “common interests” already dismantles any individual’s freedom.