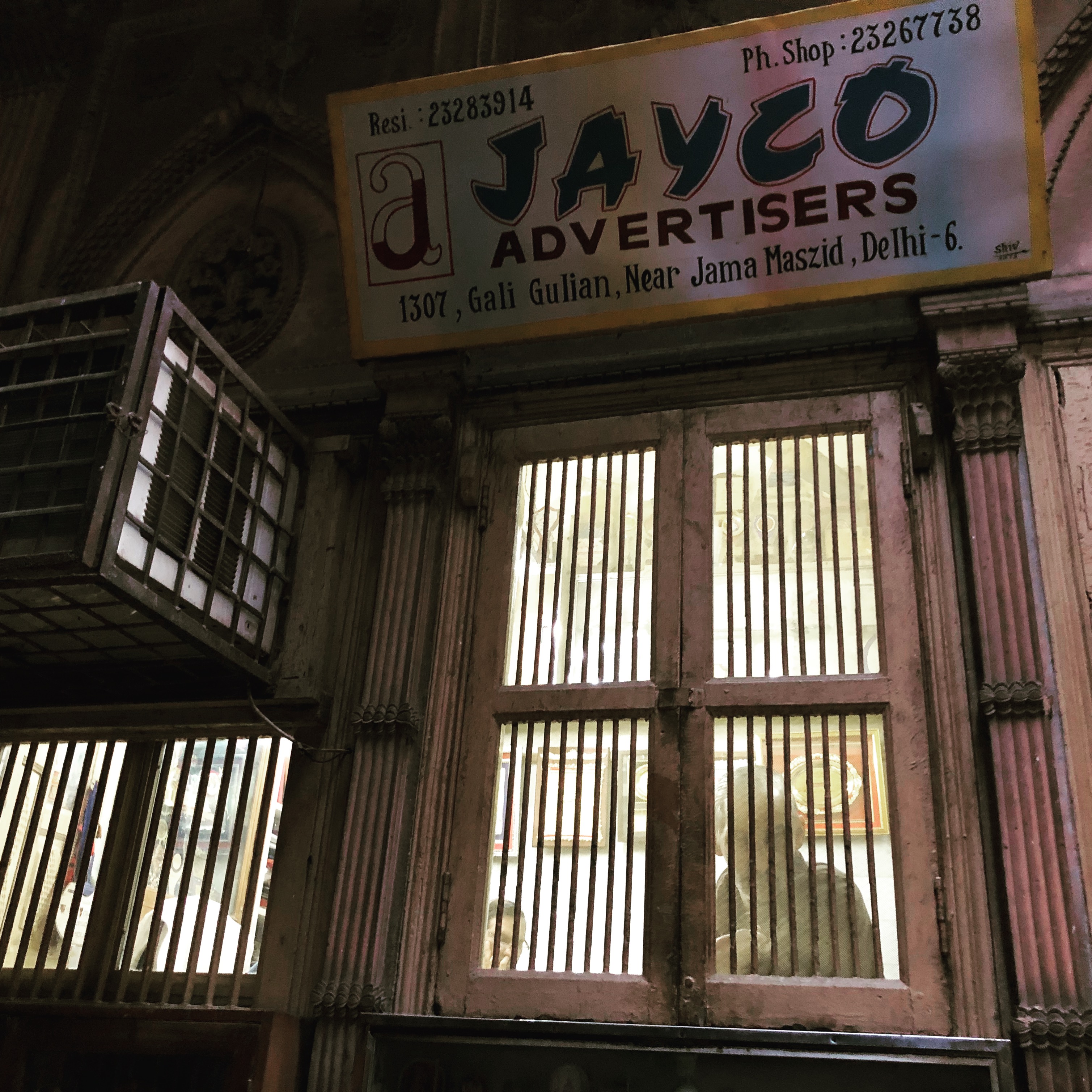 This side-effect was, in fact, planted already by Edvard Bernays (Freud’s nephew), who expressed then contemporary obsession with industrial society: domination. From “domination” to “propaganda” and from there to “spin doctor” is only a step. Spinning: manipulate to reach a target.

Theories that tried to upgrade his theory emerged later. Like the one from James Grunning with a two-way symmetrical communication model; and the one from Jon White that formulated public relations as relationship management, but…

Those that are (should be) guardians of public relations practice are, in fact, forgetting that we are not living in a society in which domination/power is the only solution. It will remain that language is primarily a tool for domination – but it is true that the end result of multiple dominations is cooperation and participation. Wisdom and beauty co-define language and communication. It is natural selection that governs evolution, but one of the evolutionary results is also altruism.

For public relations practitioners, there is no other future than expressing life in its wide variety and not “communication practice” or even” promotions”. Communication skills are a negligible part of the authentic communicator. To manipulate or not to manipulate is not a question, for language is primarily manipulation. But there is a vast difference between the one that manipulates only and the one that understands necessary manipulation in the context of all other communication functions. The former is a part of PR and later of public relations.