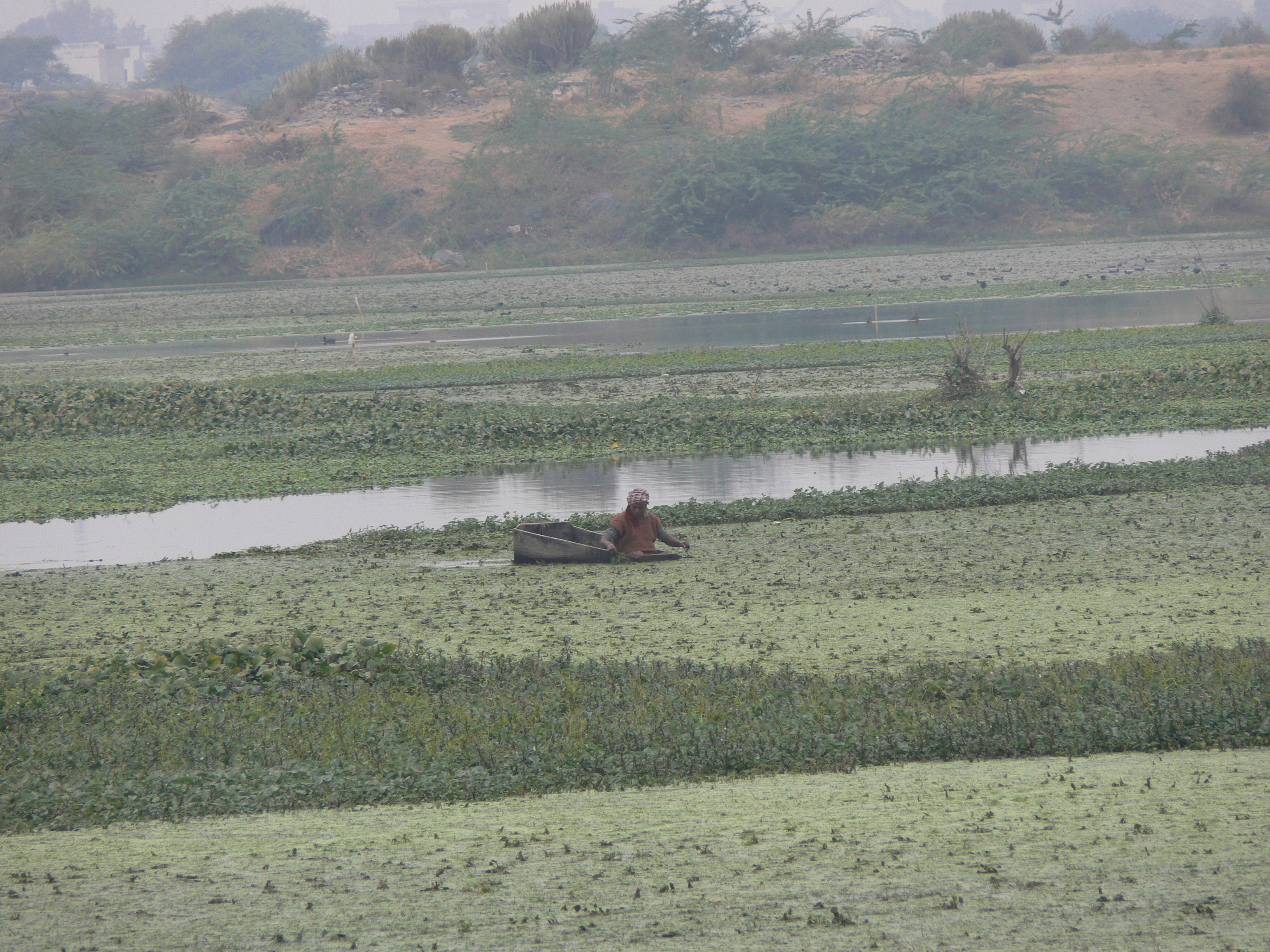 No, it is not about Jane Austen famous novel.

Yes, it is primarily about a pride. The most dangerous pride that human civilization is facing now. A pride that comes out of considering human as the only rational (known) being.

Prejudice enters stage here: prevailing social theories mistake “the only rational being” for “the being that is only rational“. The immediate devastating result is absolute prejudice and neglect of all limbic brain systems, systems that are much older than cortical brain structure where rationality reside (very, very symplified topology, though!). The next devastation result is a necessary “advancement” of the previous: since rationality resides in culture, it is culture, namely education system, that shapes individual. Genes play no role any more, it is culture that makes a man. Wel: and a woman. Well: and next 61 sexes according to social constructivism.

Equal as the same

Next necessary step is that globally all individuals are or should be the same. Not equal, but the same. If we strive to make this world as fair as possible for all individuals and if culture, politics and education are the only factors that make human a human, then a construction of a world of 100% equal individuals is possible.

Social constructivism arising from false conception that humans are unique creatures than can fool evolution and rationally construe themselves is a base ideology not only of global institutions like United Nations, but are nowadays prevailing also in all national institutions around the world led by progressivists. (Refer to Political Brane Topology post to understand dichotomy of progressivism and conservatism.)

Hate speech became the top United Nations issue. Is any further argument for understanding that UN not only supports but leads social constructivism needed?

Let me clarify this statement. If hate speech would be still defined as it used to be:

Speech that is intended to offend, insult, intimidate, or threaten an individual or group based on a trait or attribute, such as sexual orientation, religion, color, gender, or disability.

then there is no problem with UN Agenda. Everyone that supports UN Declaration (as myself) should support such agenda.

But definition is not valid any more. Actual definition, definition that comes from social constructivist practice that can even be observed in particular legislations is:

Speech that attributes to individuals that belong to different genders, groups, religions, colors, sexual orientations or disability difference in their genetic origin and thus impossibility to be culturally the same.

To put it differently: today you perform hate speech already if you are not social constructivist.

It is a really bad and sad joke that the same rationality that empowered enlightenment, development of science and theory of evolution on one side, brought on power the notion that humans can escape the laws of evolution. It is not equality, but pride that is the underlying value of ideology that understands humans as those that are in charge of everything that happens on earth. It is implied that we are unique in influencing our environment. Laws of evolution by natural selection are valid for all biosphere, but for humans, so progressivists think.

Human rationality destroys environment. We should feel guilty for that. A guilt for Christ being crucified is replaced (for atheists, that are rational) by a guilt towards environment with the guilt towards climate change as a major implanted guilt accepted now not only by UN, but by Gates and Musk and by my late grandma.

But there is an important difference between guilt against Christ and guilt against environment. Later can be eradicated by the same rationality. If we are major factor in climate change, we can manage our behaviour so that we do not change it any more.

This is a pride, that is larger than Mount Everest and deeper than 9th circle of Dante’s hell. Should Dante write his poem now, he would have constructed 10th circle for all those that share such a pride and act according to such pride, provided that he would construct it large enough.

Both hate speech and climate change panic share values of social constructivism. Both deny evolution as natural selection, both deny complexity that underlies not only evolution but all natural phenomena and both overestimate powers of human rationality. Social constructivism should thus be considered as major threat to human civilization at the moment.