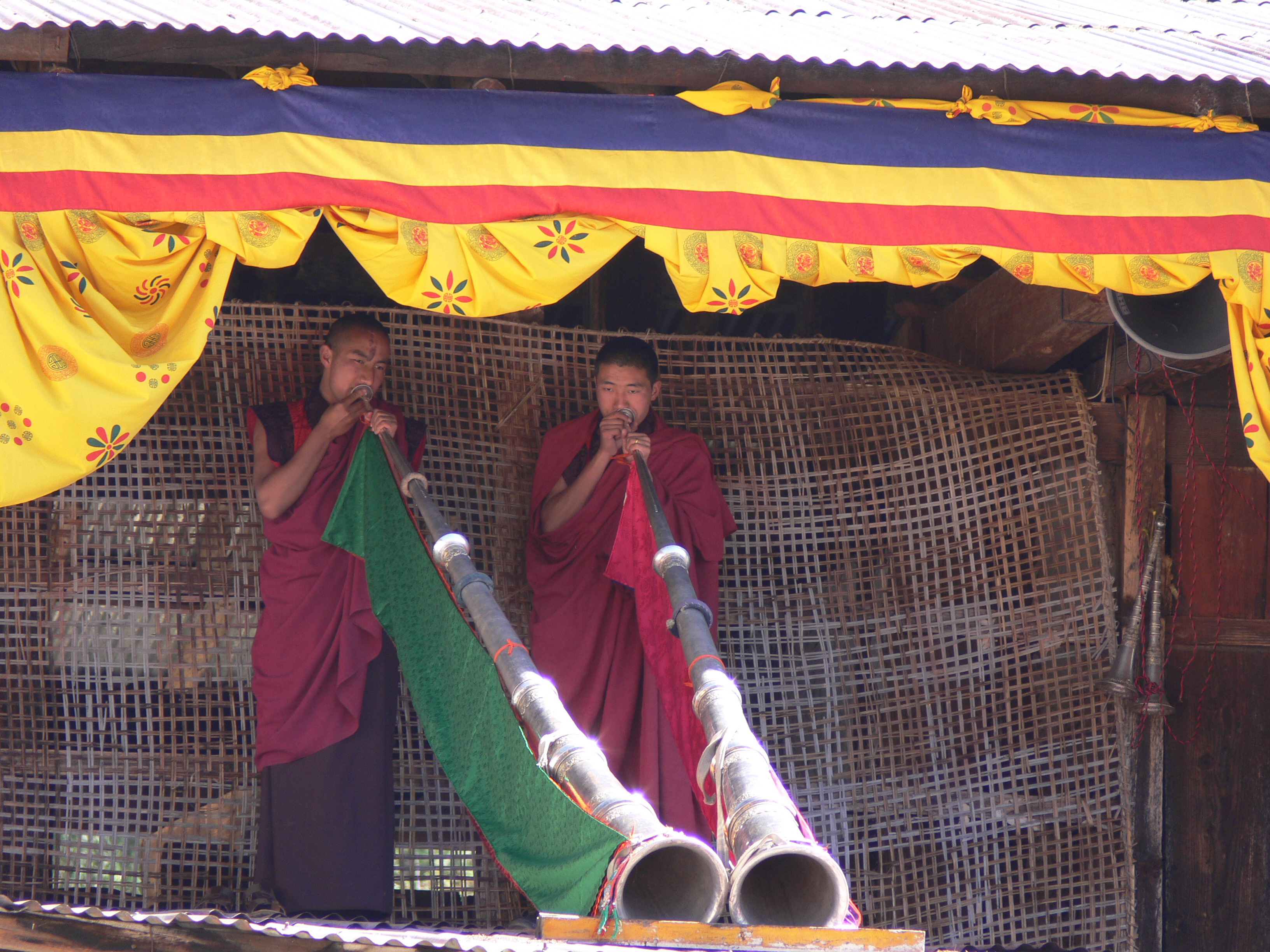 The publication of a proposal on the internet is, in fact, communication of two symptoms of those responsible for public consultation:

b) I do not think I can learn anything from this process. I could take some feedback, but I do not want to learn.

Let us look at a clear consultation case when a professional consultant is engaged. It is pretty clear that the consultant’s views may not be accepted or only partially accepted in such cases. If his suggestions are not accepted, the consultant’s ego suffers, but he has done his job anyway and has no right to complain. The client, in turn, also has no right to complain as long as the counsellor has done his best. The client may not hire a counsellor whose proposals are often rejected, but that is all he can do.

For this reason alone, we should conclude that public consultation as a concept fundamentally fails. It cannot work.

But then we all agree that politicians should listen to their constituencies for re-election reasons and if they happen to want to benefit society. What should they do if public consultations do not make sense?

Nothing other than what is the essence of a politician: to know the interests of the various constituencies and to use his wisdom to devise policies that best serve those interests. He must understand his constituency, and he should make sure that he understands the changes that are constantly taking place. In short, he must be open to constant lobbying.

The simple conclusion could be that public consultation was introduced because politicians got scared by the negative reputation of lobbying. They have exchanged the existing natural water, which is full of healthy ingredients and some dirt, for distilled water, which is deadly if we drink it.