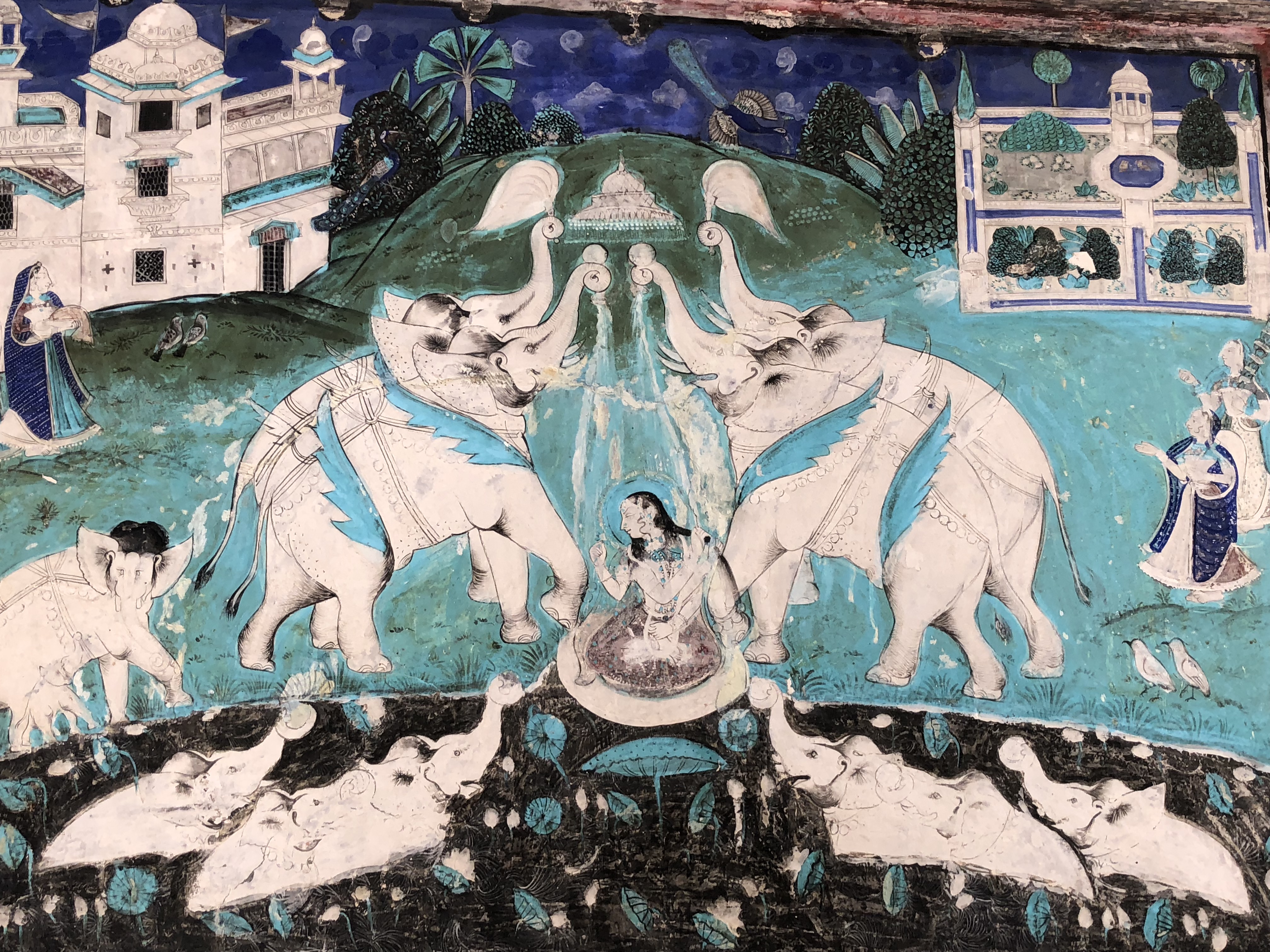 Qualia is (according to John R. Searle, 1998) a private experience of a particular perception. Qualia is thus my personal experience that can not be experienced by anybody else.

Qualia is the most challenging question of all questions related to the mind. Although each of us has a different and immersive private experience, one can never, in principle, be sure that anybody else has a similar private experience or even any private experience. All but me might be zombies, and nothing would change on Earth.

Qualia is under heavy attack by Daniel Dennett and other contemporary philosophers and scientists that could be summed under one broad tag of reductionism. Reductionism is a modern monism that takes the big bang as a moment (very material indeed) where everything known originated. Consequently, each event or phenomenon of this moment could be, in principle, traced back to the big bang singularity. Nothing can stay outside this genealogy. Thus radical monism or reductionism.

Daniel Dennett solves the question of (private) consciousness with the exciting and powerful concept of multiple draft scenarios. According to this scenario, consciousness emerges due to numerous interactions among drafts. As if you would stack up an enormous number of perfectly transparent sheets of paper, each with one single dot. All dots would, in the end, reveal a picture not present in any of the individual sheets of paper.

Dennet can thus say that qualia are “only” a contemporary version of Cartesian dualism. “Cogito ergo sum” is enforced long lasted Platonistic architecture of this world, architecture that divides matter (that is dead) and spirit (that is alive), a world in which spirit provides a quality of life from outside of the matter. According to this view, consciousness emerges from matter as a natural consequence of the complex structure of brains; thus, there is no place for qualia in this picture. But while Dennett’s construction of consciousness makes sense, he does not explain and even less refutes qualia as a denotation of privateness.

We should conclude then that as much as Dennett and similar philosophers and neuroscientists have helped to clean the stage of mysteries and mysticisms, there is an even more significant need to reconcile (but not to re-unite) everlasting dualistic ontology that is so frequently reflected in reality. This novel type of dualism is reflected through the concept of emergence. The easiest way to explain emergence is with the help of qualia: qualia emerge from the physical substrate of perceptions within the physical brain. Still, it cannot be reduced back to physicality.