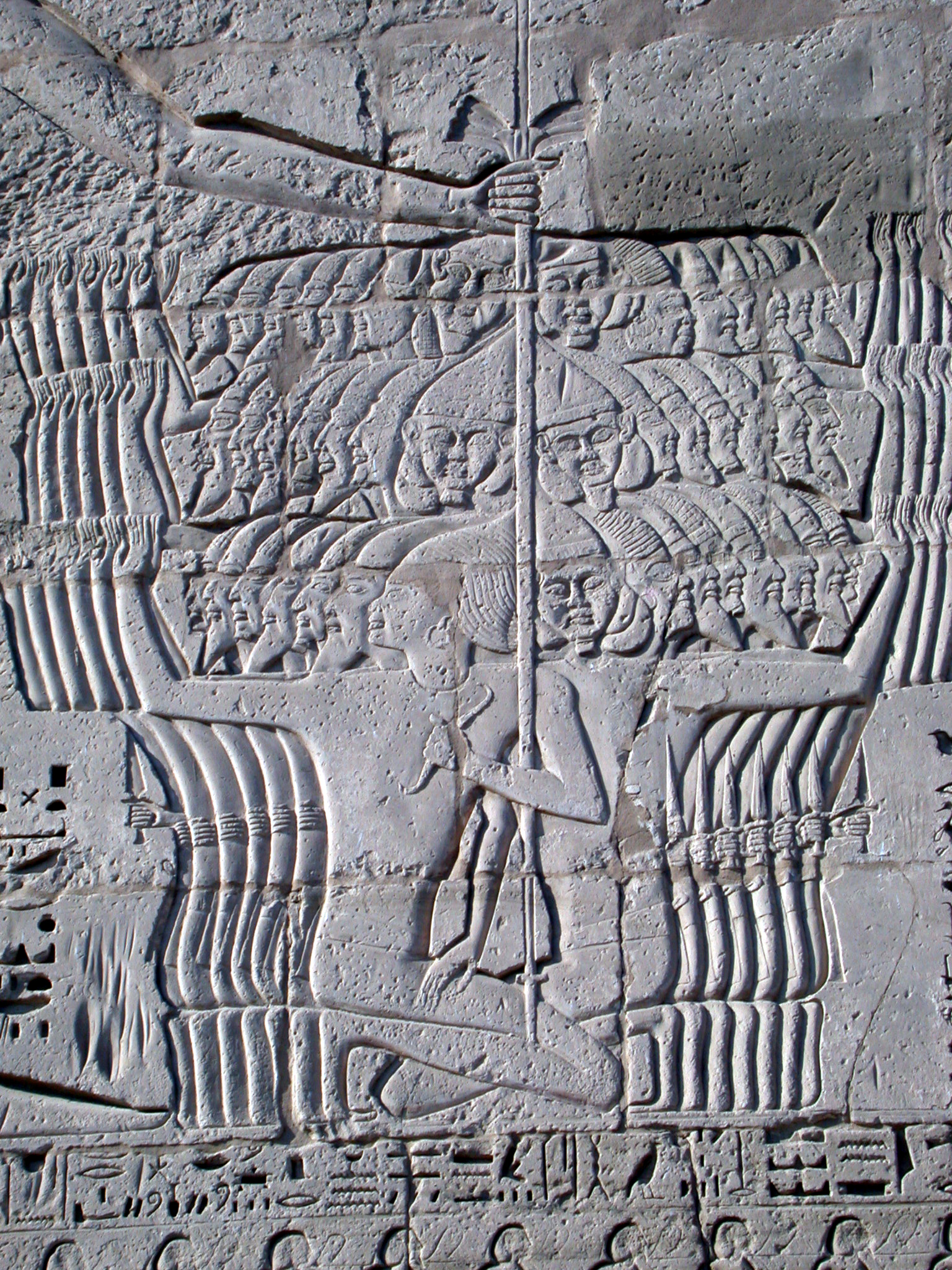 It is often said that quantum entanglement, non-locality, time-space curvature and other laws and events from dimensions that are much smaller and much larger than “human” sizes are valid but are valid only for those dimensions and not for human size dimensions. Time and space behave curved on cosmic scale due to peculiarity of gravitational force, but on human scale both time and space behave normally (for us); we do not bend due to gravitational force but are simply stuck to Earth due to it. Nonlocality and entanglement are proven for quantum size “particles”, but not for human size bodies.

First one is related to paranormal and irrational. If we, humans are dislocated from cosmic size and quantum size phenomena (laws) and if it is true that science is something developed and practiced by humans, then it is not only possible but even necessary that outside our dimensions irrational and paranormal phenomena occur. We can to certain degree understand them. Our science is definitely rationally and experientially explaining what is going on “there”, but we cannot experience those two realities. We can experience only our (dimension) reality. And since we can only explain rational part of other dimensions, all other possible parts of other dimensions, which are irrational, are rationally unattainable for us. If normal is by definition everything that belongs to normal human (size) then according to such division of laws of different sizes, everything outside of our domain is paranormal.

I find it amusing how rational scientific method proves necessity of irrationality and paranormality. Science that is based on presupposition that there are no ghosts in a machine, prove that there are ghosts at least outside that machine. This creates a picture of a Universe in which religion exists outside a domain (machine) where we humans can act as integral part of it. Sounds familiar?

The second apparent contradiction in addressing human size dimension differently than extremely large and extremely small sizes comes from holy grail of contemporary science: reduction of all observable laws to one, unified law that would explain every observable phenomenon. Reductionism. Should there really exist one law with the help of which we could explain all phenomena, then there would be no gap between laws governing quantum, human and cosmic size phenomena. Then we should not only understand but also experience effects of such law on any possible dimension.

There should be noted though that last argument is fallacious. What if such “one reduced law” would link all dimensions but would leave us out of experiencing them? But such solution would bring us back to first conclusion (and contradiction), that outside our domain (machine) there must be reality, that is normal to that dimension and paranormal for ours.

Are there borders between dimensions?

If paranormal and irrational is unequivocally proven so far by the help of science though not by scientific but philosophical method, let us check closer borders between human size phenomena and other size phenomena. Should we really talk about distinct border down and distinct border up? Where, on which dimension should we find such border? And what about possible borders after the first border down and up from our size domain?

What if both above mentioned above mentioned contradictions hold true at the same time? What if laws continually change over dimensions? So that we have one continuum of laws and phenomena. No boxes, no domains, no machines and no ghosts outside machines since all ghosts are within that one domain, that can even not be understood as a machine since there is no ghost outside it.

Reinstitution of paranormal by science

Take for instance non-locality as a basic rule that governs some spooky paranormal events on quantum level. What if “spooky action at distance” that was rejected by Albert Einstein when laws of quantum dimension were discovered is powered by the same law as paranormal telepathy for instance? Paranormal deja-vu and clairvoyance powers of certain individuals might explicable by the same laws as Time-space travel forth and back in time (of our size) as being explained through time-space curvature of our universe by the same Einstein. As much as Newtonian laws are pertinent for extremely large and extremely small sizes (less and less with the increase and decrease of size), quantum and relativity laws are pertinent for human sizes and life developed in this size. As there is no discontinuity between 1m and space-time dimension of relativity, there is no discontinuity between Newtonian and quantum and relativity laws.

In such a picture of a world (Universe) we are occupying, in a picture that has no borders that would restrict laws that are having higher influence in one part of a spectrum to have at least minor influence also in more remote parts of that same spectrum. That would explain both some paranormal phenomena/laws/experiences entering in human size part of the size spectrum and for instance the apparent disappearance of gravity closer we come to quantum dimensions. Gravity plays a role there as much as telepathy in human dimensions.

In such a world objectivism of Ayn Rand is historically valid but due to its extreme narrow-minded rationalism bound to rest in short term niche of human evolution. I mention Objectivism here for so far, I could not find such extreme rationalism not even among pure scientists. All great physicists from Hawking, Bohr, Einstein Newton and further back were poets in comparison to Ayn Rand rationalism. Ayn Rand was like sextant for navigation until GPS was introduced. One can understand reality through sextant better than by using GPS devices. Many contemporary GPS users are completely devoid of their real position in physical world, among creeks, mountains, seas and stars, while those using sextant could not use it in abstraction to reality.

Question of Ayn Rand and sextant led us to see time in same relational dimension as space. Not only are laws different in different dimensions, they are also different in different times. With this I only relate my thoughts to Lee Smolin most important insights into time in his “Time reborn” (2012) magistral work. Law changes not only over dimensions but also over time. It might be that rationality is not going to be crucial human driver sometime in the future like telepathy is not in our dimension. But that also means that irrationality of religion is not out of present time and out of our dimension. As much as we cannot experience sextant like a sailor in 17th century did, we cannot escape influence of other dimension we cannot experience on our and heritage of past on our present moment.

Please not that in such picture space obeys law of symmetry while time breaks it. For that reason (but not only for that reason) Robert E. Ulanowicz and Lee Smolin are more than right saying not only that laws evolve (change) over time, but that time is very much real; even more than space.

But that is already another story spread around this blog.

This blog was rewritten and integrated into Homonism, One rule for Life as Philosophy of Conservatism.

Video: The laws of nature. 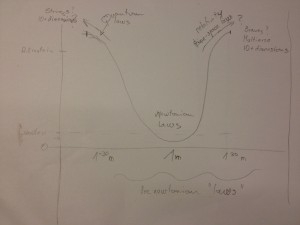