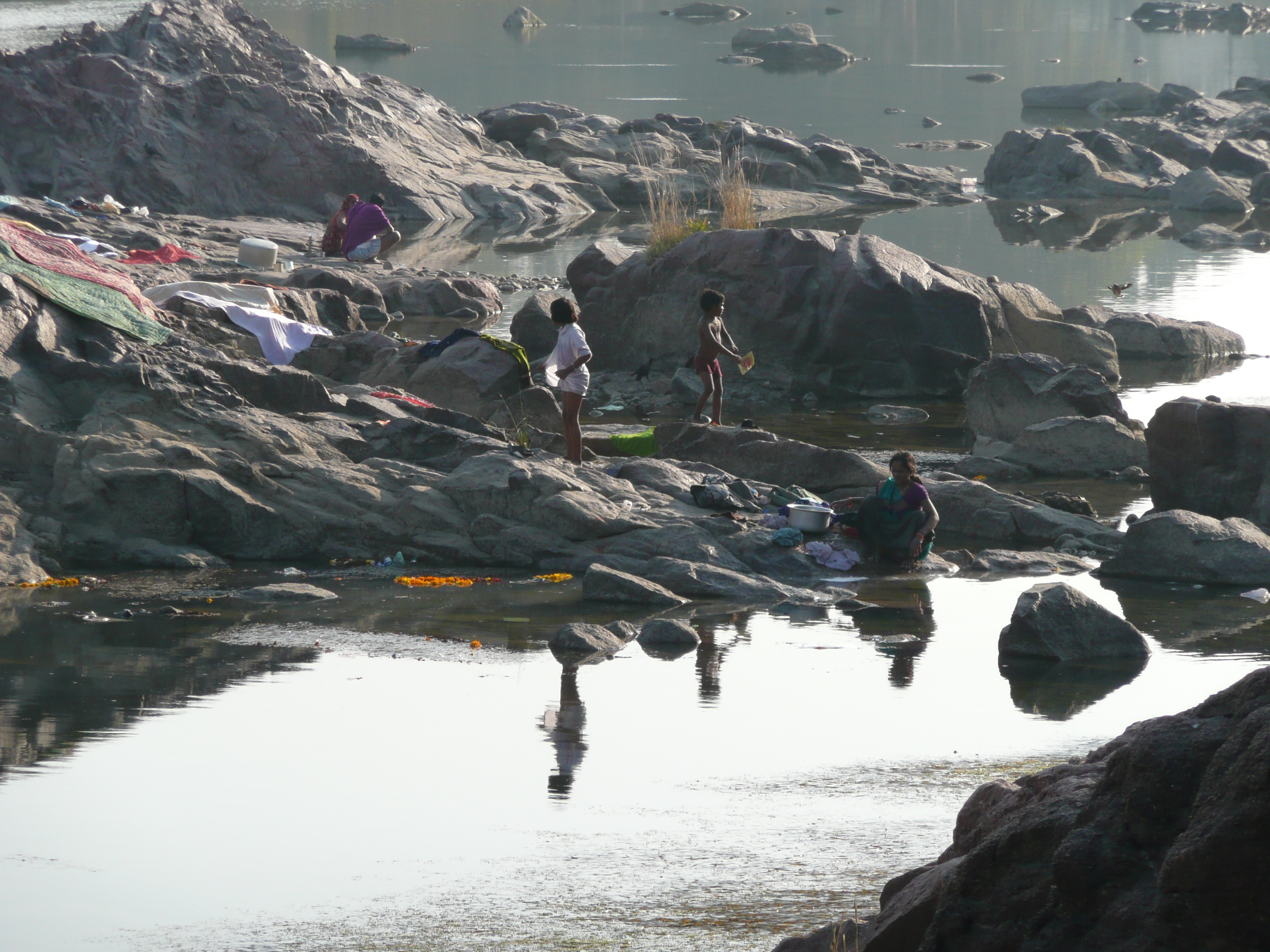 If for every system there is an element that does not belong to the system, but at the same time the system does not exist without that element, then the hope of reductionism is moot. There are many other ways to interpret Gödel’s incompleteness theorems, but they all come to the same conclusion, and more importantly, they are widely accepted. Why then do the majority of recognised scientists, physicists, and evolutionary biologists (but not mathematicians) still believe that they can scientifically prove the final cause (the final cause being at the same time the primary cause)?

Richard Dawkins, Dan Dennett and other neo-Darwinists are perhaps the best example of this “conflict with Gödel” when they explain the origin of life as the result of physics and chemistry. They claim that everything that exists, including mind, consciousness and other seemingly non-material phenomena, can be traced back (reduced) to a material cause. Consciousness arises from matter in brains, neurons, dendrites, chemistry and electricity, as they constantly prove.

Proponents of Intelligent Design criticise Dawkins and others on this very point. There must be an element within the material system of physics and chemistry that is not part of that system, and that makes up that system. They call it God. And since God is then immediately understood as a fairytale being from Bollywood like the Gospels (at least in the Western world), such a claim is easy to refute because the thesis of such a God cannot be falsified and therefore cannot be true according to the valid scientific method.

But a God from fairytale is not necessary to fill the gap opened up by Gödel. There are only a few other possibilities, but all at the price of reductionism.

One possibility is to close the gap between emergence, which produces non-material phenomena, and the material substrate. Emergent generation of properties can be described as the way in which a complex system gives rise to phenomena that are not part of that system.

Saltiness is an emergent property of salt. In this case, it is quite clear that saltiness only emerges when my perception interacts with salt. The measurement creates saltiness. Emergence in this case is a result of measurement. The mouth, tongue and lungs produce sounds… but the meaning of the sounds (words) is an emergent property that does not belong to the system that produces the sounds. But could all emergences be understood as products of measurement?

This apparent paradox is similar to that of innovation. Innovation is something that comes from the system but goes beyond its limits. Evolution, for example, is nothing but one such emergent property (innovation) after another. Each innovation produces an element that does not belong to the previous system, but is immediately part of a new system… producing new emergent properties… And it seems that we are stumbling over the same fundamental question: what is the origin of the first innovation?

If you take Dawkins seriously, his theory leads to a dead end. If reductionism is taken seriously, it must be rejected. Such a conclusion is in full agreement with Gödel’s incompleteness theorems. We have not solved the question of origins, but as already explained, origins are vastly overestimated.

The religion of materialistic reductionism

If Dawkins and Dennett are right in their explanation of evolution as an infinite series of emergent properties, they are wrong about reductionism and God. God is indeed an emergent property of human evolution. His memetic presence is omnipresent. His memetic existence is as “necessary” to our existence as language or music. God indeed permeates science and our lives, even if he is not the first cause of everything.

That God as a memetic entity created the universe does not contradict the non-reductivist claim that God or anything else cannot in principle be the first cause. Contrary to what Dawkins has been fighting for since 2000, his reductionism opens up options for a God as first cause. Only by abandoning materialist reductionism can you free yourself from a God as first cause and be satisfied with the memetic existence of God.

This also explains why materialism, as the basis of communism, is as much a religion as Christian orthodoxy. Both believe in some kind of driving force. That they find different driving forces does not distinguish them as religious.