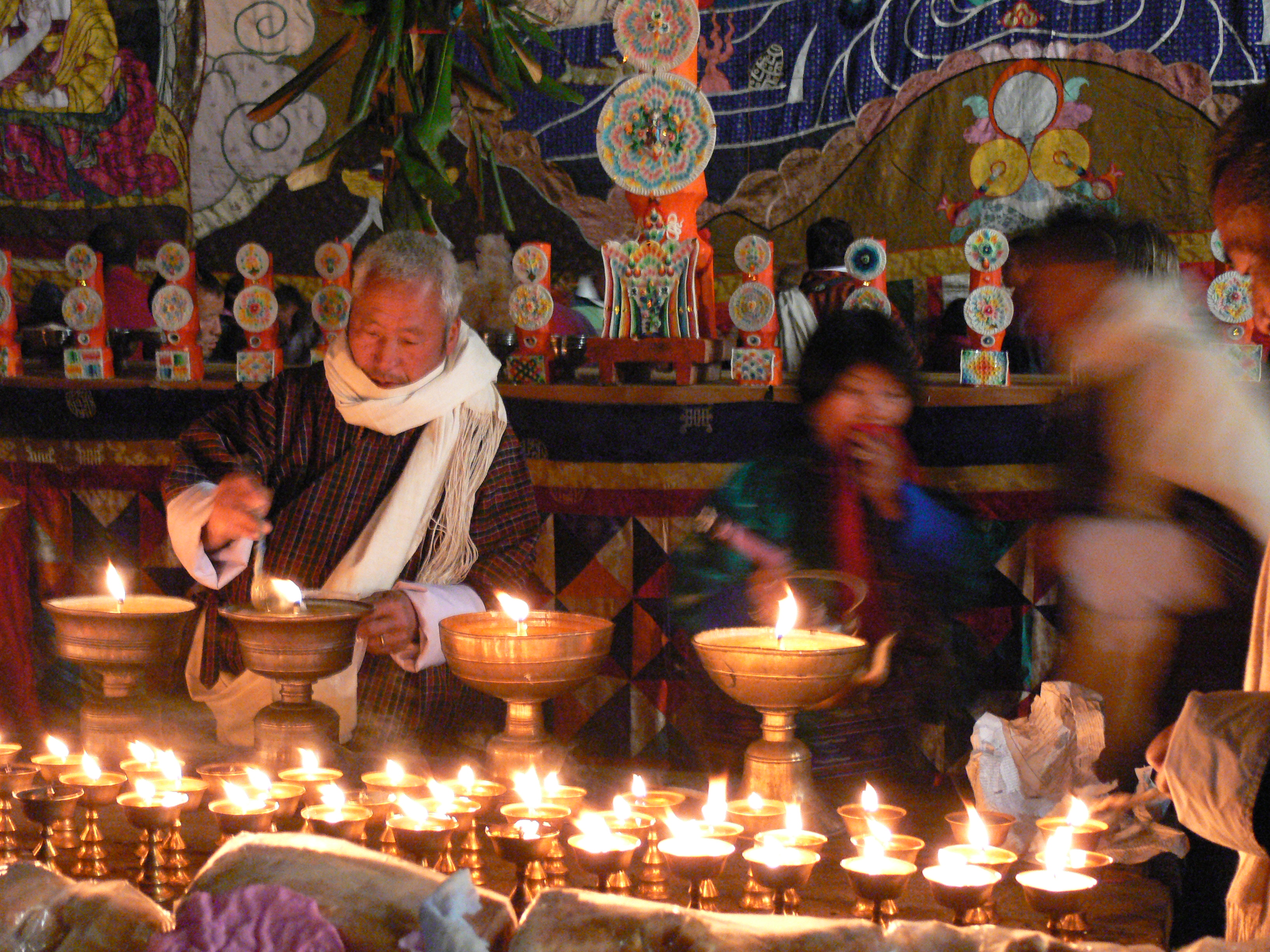 Is there enough freedom for the individual in today’s Western democracy? Many argue that we should strive for more freedom. And the vox populi likes similar FMCG (fast-moving consumer goods) demands. That is no surprise. And this statement fits so well with the claim that we need more equality. How pleasant!

Since I like to be provocative, let me say that less equality, as we can find in the Indian cast system and a lesser degree of democracy under the Rajah government before Gandhi, has resulted in higher social output than today’s so-called McDonalds-Eat-What-You-Can democracy. Especially when such a democracy is based on the notion of equality, which is based on the notion that the state (someone else) has to take care of me.

The cast system of inequality indeed enforced responsibility; responsibility within a cast and not between casts to be just. But still, we can speak of a kind of responsibility compared to the present situation where there is no responsibility: neither to society, nor to cast (it is disappearing), nor to family, nor to oneself (increasing obesity in all strata of Indian society) and even less to the environment. As we know: Concepts like freedom, responsibility … are values that are not “up for disposal”, a kind of absoluteness. (Even Dante explained this so beautifully in his Divine Comedy) They are not tangible. They exist only through our enactment. They exist only in motion, like a cyclist.

The problem lies in the fact that the individual is not only a part of the community that consists of 7 billion people on earth – but at the same time only a vehicle for genes, memes and other forces that have their own “agenda”. This is well known from ancient myths and religions, including those of the Native Americans.

We are not masters of the earth, but even less are we slaves. We as humans are something in between. To some extent we are drivers, but mainly we are driven not so much by individuals, families and larger social units (big brother), but by forces that cannot be captured by scientific methods. This is not only the message of Indian and all other Eastern traditions, but more so of recent developments in science itself. Prominent figures such as Stephen Jay Gould (NOMA paradigm) and Stuart Kauffman with his quantum mechanical approach to reality and two non-overlapping magisteria clearly position us between two equally real worlds.

We could easily argue that we have too much freedom. Indeed. India is a prime example: the problems began with the illusory prospect of freedom and equality. The paradox is that we can achieve equality before the law only if we accept that we are not equal. If we were ontologically equal, we would not need the concept of equality under the law. Inequality (even in terms of wealth) is a simple natural (ontological) rule. It was the Western concept of democracy that developed the illusion of equality. This illusion is much more transparent against the background of the natural distribution of wealth among people and nations.

It is easier to deal with inequality, at least in principle, because it is obvious that ontological inequality only allows for legal equality. We are in between all the time, between freedom and coercion, between the actual and the possible, as Kauffman (2016) explains. But we should also understand the paradox of freedom. Not only that each of us limits our future freedom with every decision about the adjacent future (Kauffman), but that the seemingly higher freedom is actually the lowest.

Entities in a completely chaotic environment only appear to be free when viewed from the outside. From the perspective of each entity, they feel the lowest possible freedom because they cannot predict the movement of their neighbours. For this reason, Aristotle, then many and Dante have already said that changes in the law are the most important limiting factors for freedom.

When our freedom lies between constraints and complete freedom to make adjacent future choices, responsibility is the only immediate solution to the apparent conundrum – individual responsibility. Responsibility is the emergent property of any complex system, including humanity, that is essential for freedom and equality. Democracy may be only a brief phase in 200,000 or more years of human evolution.