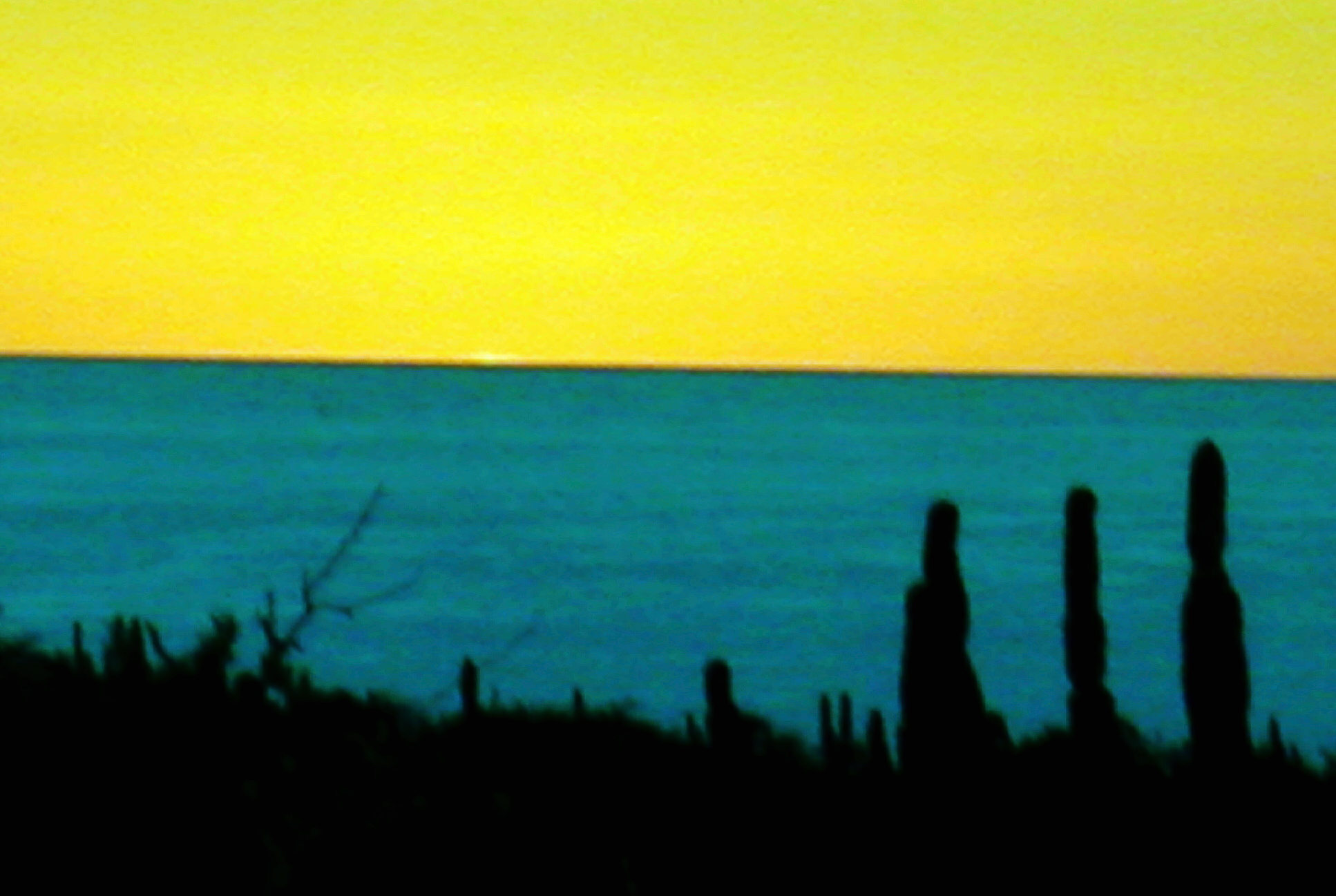 Routine is a ritual of industrial society less sensemaking.

Industrial society abandoned the connection between ritual and emergence of sense. Ritual namely produces sense alongside its repetitive nature. Literally. Sense is emergent property of ritual (repetition). Ritual with its intrinsic machine of repetition is producing sense like Reich repetitional music brings musical “sense” on a level of tiny differences between repeating structures that are establishing pattern (sense) among structures and not among musical tones or harmonies. Ritual dances organize themselves alongside repetitive structures that produce focus, involvement and ecstasy (being one with the sense itself) as highest experience level of any ritual.

Industrialization that shifted ritual into routine (another emergent property – now of evolution) established notion that  what is repeated is there only to achieve some other goal, outside repetition itself. Machine repeats certain actions to produce a car as an end result. A car has no intrinsic connection with the repetitive actions. In ritual the sense (the car) does not separate from the process itself. Industrialization also mislead us thinking that we buy cars as products of mechanical actions and not cars as brands, as memetic structures that emerge on the surface of ritual.

Branding is sensemaking human activity (ritual) while routine is senseless human activity, lacking memetic structures. Life emerges from a routine in a complex environment like biosphere, but is is ritual that adds sense to life.

By the way: don’t we recognize brands as entities that focus, involve and even push customers into ecstasy? Aren’t this entities that define ritual as well? Does someone needs additional argument? If yes, please mail me.

Branding as activity that focuses identity elements into coherent internal structure is a prerequisite for all types of value exchange. You can not exchange values without their identity vehicles within a brand. And value exchange is perhaps THE trait that ultimately separate humans from the rest of life on earth.

Routine is valueless. It is ritual, memetics that allows value to emerge as something that “happens” in between two humans in the same manner as sense emerges out of information.