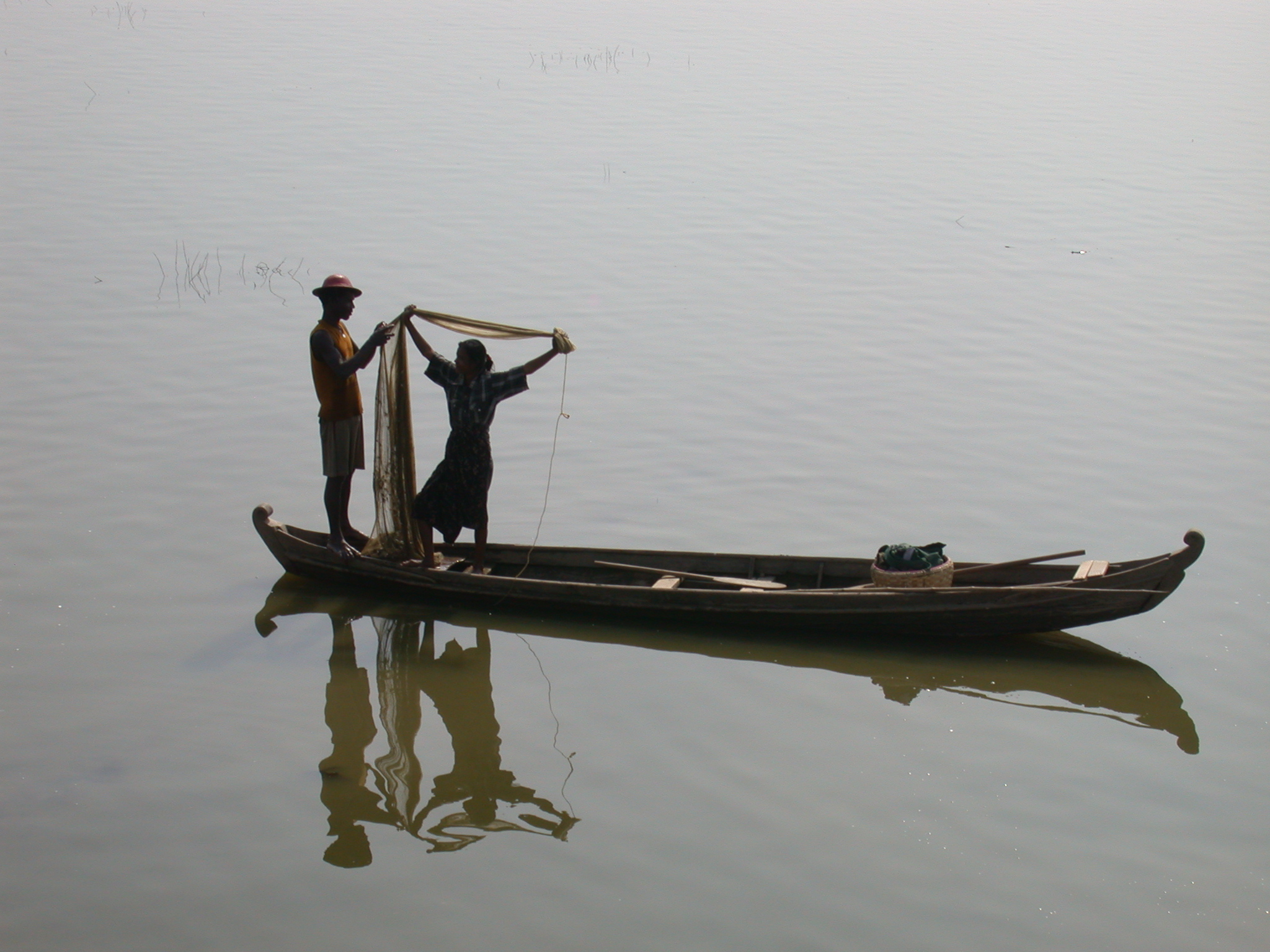 Prophecy of Ayn Rand comes more and more true. Leading industrialists of our era are more and more openly pleading for a future in which an individual would be subordinated to collective.

Elon Musk with his prediction about universal basic income (UBI) is a prime example.

His argument for UBI rests on this assumption:

In March, President Barack Obama warned Congress about the looming threat of job loss, based on several reports that found that as much as 50% of jobs could be replaced by robots by 2030.

From this presumption, Elon concludes that since those people will not have anything to do, and since all added value is going to be generated by robots, it will be necessary to reimburse humans through mechanisms of UBI.

Elon, have you ever heard about the industrial revolution?

Let me be clear: robots are going to develop and are going to play a more and more important role not only in the production of goods but also in everyday life. They will replace certain traditional production lines, and certain regular habits like steam engines replaced standard production in the 19th century and like Otto engine replaced horse carriages with cars. New technologies do not make all people unnecessary, but only those that do not adapt to the new environment. On the contrary: history proves with 100% accuracy that new technologies create new jobs.

Elon Musk and Barack Obama are behaving like carriage drivers in the year 1900; they see the world as static entity frozen in the past and cars as threats that are going to endanger the whole society.

Elon Musk as visionary and creator of Tesla as being stuck in the past. Isn’t such claim a bit outrageous? How could a techno inventor be so stupid not to understand all potentials of new technologies?

Elon, why do you hate humans and love the State?

This apparent paradox resolves immediately after we understand the business model of both Obama and Musk. Tesla heavily depends on subventions. Not only direct subventions to final products, electric cars, but much more to indirect subventions to electricity from renewable sources. Renewable energy producers are subsidised with 400% or even higher premium in some European countries on their product. For that reason, such energy, in reality, lowers prices. But prices are reduced for the additional reason of tremendous surplus of energy in periods when there is an abundance of renewable energy available. So we now have a situation in which an investor in renewables cannot fail even if the market price of electricity goes to zero. For that reason, the renewable energy sector attracts new investments. For so long as traditional electricity producers exist that fill electricity void in times when renewables are not available, everything goes smooth. We all forget that we pay a much higher price of electricity through various visible and not visible taxes that boost renewables. Elon Musk business model thus relies on taxes much more than on the market economy. He relies on subsidised markets. Subsidised markets are not markets but the state-planned economy. Economy planned by Obama and other world etatists that prevailed in the second part of the 20th century.

Elon, why don’t you think about plants?

But it is not the only history that proves new technologies as creators of new jobs, but simple economic calculation as well. Elon Musk lives in an imaginary world of no competition. He thinks that if robots take over all work, no one is going to strive for even better, more productive robots. I speculate that he is thinking about robots that develop better robots. It might even happen that robots would compete among themselves without human interference. We could live like angels while robots would do all dirty jobs, including stock exchange transactions and lobbying. Wow! We might think that this would prove that there would be no need for humans to toil. That would be something so new on Earth that would completely change our lives and our economy.

Something utterly new on earth? Give me a break! Don’t we already have plants and animals that reproduce, upgrade their fitness and evolve based on the laws of evolution that are based on the basic principle of limited resources? Robots in the form of plants and animals already exist. Does that mean that there is no place for us, humans, to create value to accumulate better resources? Suppose robots ever develop to the level of plants and animals. In that case, they will fit into an ecosystem and provide new environmental factor that we all, humans, plants and animals will have to take in account while striving to produce as much added values as possible. UBI based on such picture is a bromide seriously hampering human potentials.

What becomes sooner or later clear in every state-planned economy is a complete lack of value creation feeling. Workers are reimbursed, and the whole society and not only Unions fight for a fair redistribution of wealth while wealth is produced »somewhere else« (passive voice by intention). Someone else works for us, and so our sole job is to redistribute such wealth. This heaven-like utopia only gets objectivised with robots in Musk interpretation. Should Ayn Rand still live, Elon Musk would be a significant negative role model for Atlas Shrugged.