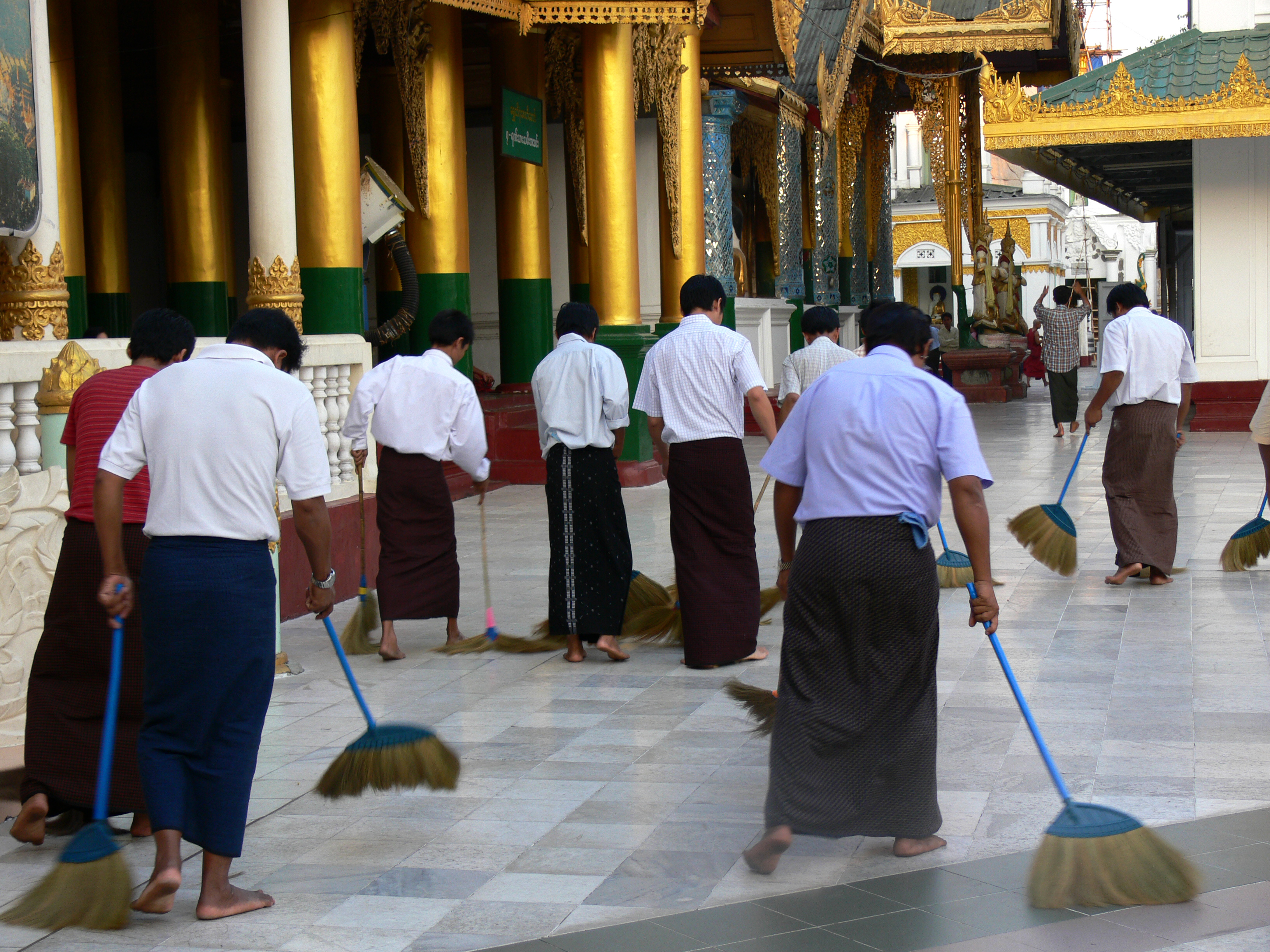 Individualization of a system is possible only as a destruction of that system. A system of properties pertinent for “fish” can never designate particular fish. Particular fish has to break the symmetry of the system of fish properties. Even the most elaborated and detailed sum of properties of fish (fishiness) can not separate one particular sole lying in Dover sand from another lying beside. Individualization is thus symmetry breaking operation.

Individualization can be related to a present state of universe that occurs as a result of CP-violation, the violation of the combination of C- and P-symmetry.

The similar violation of T-symmetry, time symmetry, produces a perception of NOW and from this NOW an axis of time that itself contradicts the CPT-symmetry as a basis of The Standard model of particle physics. Specific topology of space (CP-violation) and the time perspective (T-violation) are thus nothing but another side of individualization as a S-violation (violation of a System that individual “has to” break to actualize himself).