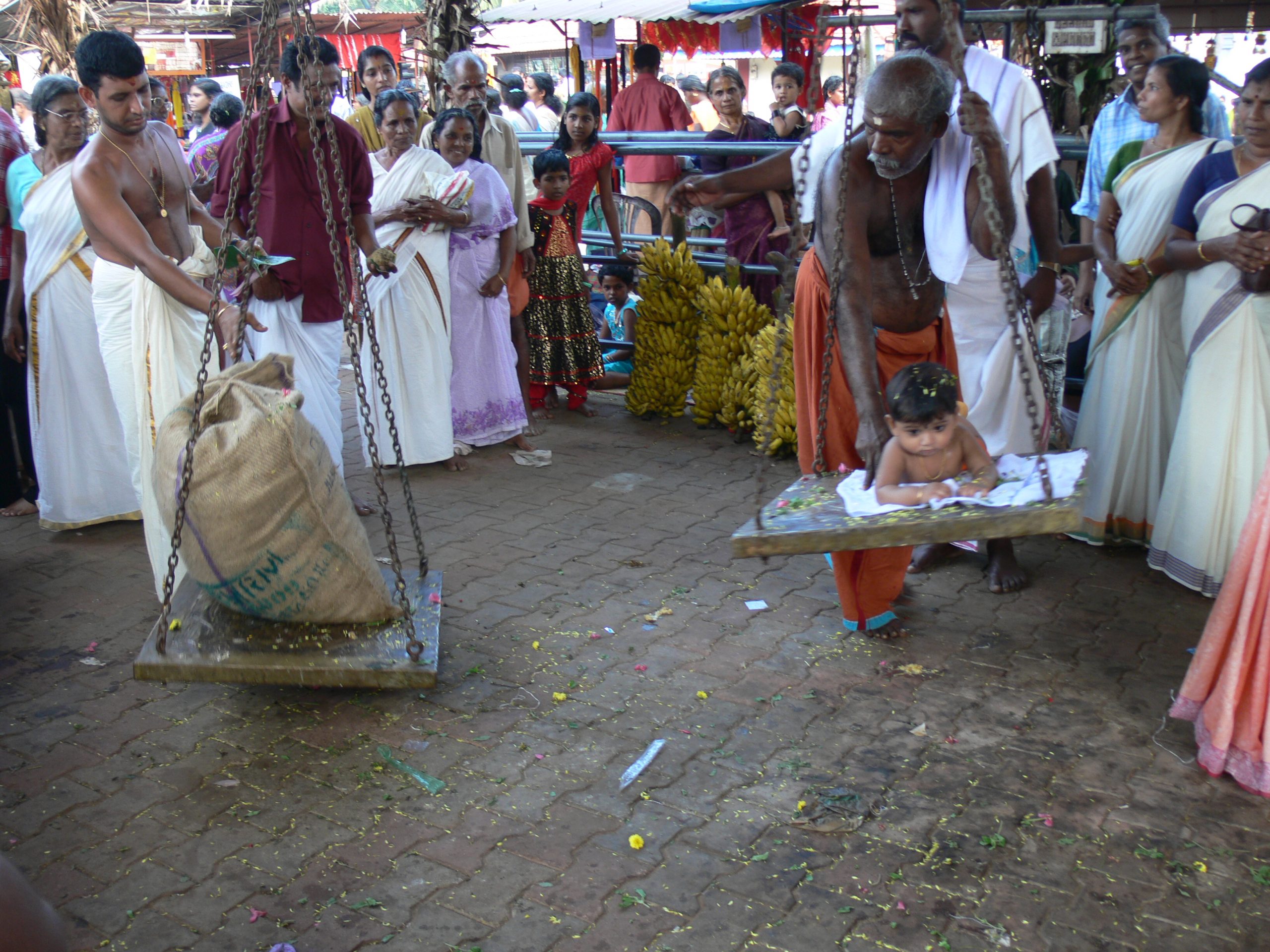 All posts on »The Order of Freedom« are provocations to some degree, but this one is going to go even further in this respect.

What if contemporary science proves beyond reasonable doubt the foundations of mysticism?

What if science is in no contradiction to myth and ancient rituals?

For reasons of brevity, I do not intend to elaborate all arguments in favour of above provocation, but the most substantial only: memetics and complexity theory.

For the same reason of brevity, I do not want to define esotericism and rely on excellent Western Esotericism and Rituals of Initiation by Henrik Bogdan. He identifies six principles of esotericism:

What unites all six principles of esotericism is the idea of some transcendence that communicates to the everyday profane world. This transcendence comes in different forms from all kinds of Gods, to Universal mind, Great Architect of all worlds, Living nature itself, and so forth. Various tools of communication are used for this purpose, from sacred books to oracles, totems, priests, shamans, and so forth. Traditional science closes all mentioned expressions of esotericism together with myths in a department of the pre-scientific, underdeveloped stage of the human mind. Case closed.

On the contrary. Science pushing its borders further and further opened the rational support for all mentioned expressions of esotericism in at least following scientific achievements:

They all reflect something that Albert Einstein describes as »spooky action at a distance «. While he referred to quantum entanglement only, all mentioned scientific paradigms rationally define something that evades reductionism.  That “something” rejects the core of modern science, that is the notion of nature as a clockwork that could be reverse-engineered (a term of Richard Dawkins and Daniel Dennett) to first material cause/es.

On top of all mentioned science achievements lies memetics. It is a direct scientific representation of »The world of the God« as memetics explains culture as an expression of memes, that are the final agents of culture. As much as human bodies were »constructed« for the sake of the sustainability of genes, human culture was » created « for the sake of the sustainability of memes. The answer on the most crucial question of evolution, cui bono, who benefits, is obvious and proven: genes by using phenotypes of living creatures and memes by using human brains (and recently also computers).

As also neuroscience proves, »there is something that »talks to us« in such a manner that we cannot identify »that« as us. »That« was first identified as subconscious by Freud, but later as an archetype by Jung. Memetics proved Jung to be right. Should he live after 1976 when Richard Dawkins coined and defined memes for the first time, he would have renamed archetypes with memes and meme-complexes. Memes talk to us through myths, but then one should understand the myth as any story that is so strong that it is repeated over time. A story of Moses and the burning bush is as much a myth as a story of Steve Jobs instructing his engineers to put the Apple logo inside the computer despite it is not visible to consumers.

And then complexity theory comes with a peak (so far) in Nassim Nicholas Taleb. If there was anything that was proven by Black Swan theorem and later with Antifragile convexity, it was the impossibility of reductionism. But obviously, as Gödel’s incompleteness theorems were not really accepted although he proved them mathematically also Taleb is not taken seriously. If his ideas were accepted, such a great mind as Daniel Dennett would not stick to reductionism as he is, although he cites Taleb quite frequently. There is no room for both of them in the same place at the same time, reductionism and complexity.

It is thus so easy to understand Dennett’s and Dawkins’s blind spot. Their rejection of esotericism is axiomatic. They adjust all their theories to this axiom, and for that reason, they cannot fully elaborate their otherwise relevant ontologies.

A time is coming where both worlds are going to be reunited, transcendental and profane, as it was within ancient culture, but on higher, scientific level. Only then the integrity of a man, that is a cornerstone of individual freedoms and peace on earth are going to be reestablished. It is going to be called homonism.