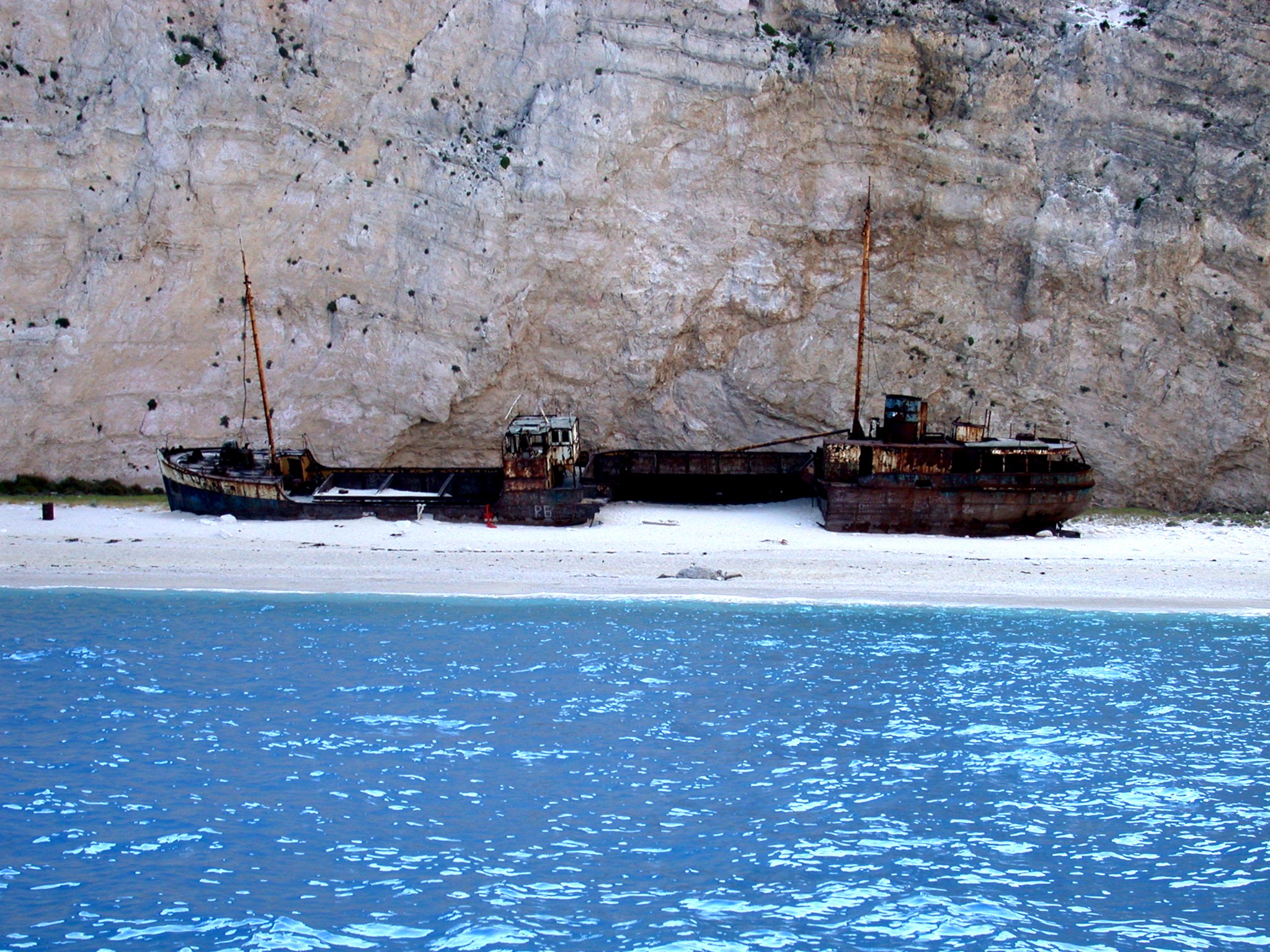 It is not hard to see that I am allergic to some kinds of self-evidences.

Why and why only to some of them?

Human evolution and civilization rest on the ability, to internalize certain concepts (memes) as given. Should we not be able to take a vast majority of sensations as concepts understood in advance, we would have to reason about all details about each percept; that would prevent us from any action. We do not think about a lion in front of us. We run away. We do not evaluate all identity elements of Coca Cola or Ikea when choosing one or another brand to buy. We do take memes and meme-complexes like brands as self-evidences.

However, that does not mean that everything that comes across is or should be taken as self-evidence. The decision of whether to take a loan or not is not based on self-evidences. We have to rationally evaluate our needs and constraints to take a loan and not take it is self-evident or because everyone believes in it.

When it comes to global warming, we face a situation, in which it looks like we have no option. We have to take it. Why? Because it is scientifically proven. Is it?

Sea-rise due to which self-evidence?

Now, this is suspicious.

If there is a reservoir of water (like all seawater on earth) then it is necessary that each particle of land that drops into that reservoir causes a slight sea-level increase. The same argument is widely used when it comes to ice melting on Antarctica. We know that each atom of water melted into the sea increases sea level. Since the quantity of water in all water systems on earth and the atmosphere is constant, the rise should happen if there is less water on land and in the air (together). (Melting ice that floats on water in Arctic region does not increase sea level due to Archimed law). However, no one mentions the option that solid land disposal into the sea would or should affect sea level increase.

Erosion on earth is a fact. Due to gravity, erosion tends to move land “down”. Rocks fall down to rivers and rivers push material further down to the final destination: the sea. Step by step oceans intake more and more material due to erosion. Thought experiment tells us that after a prolonged enough period of erosion would cause that whole earth would be just one ocean without any spot of dry land.