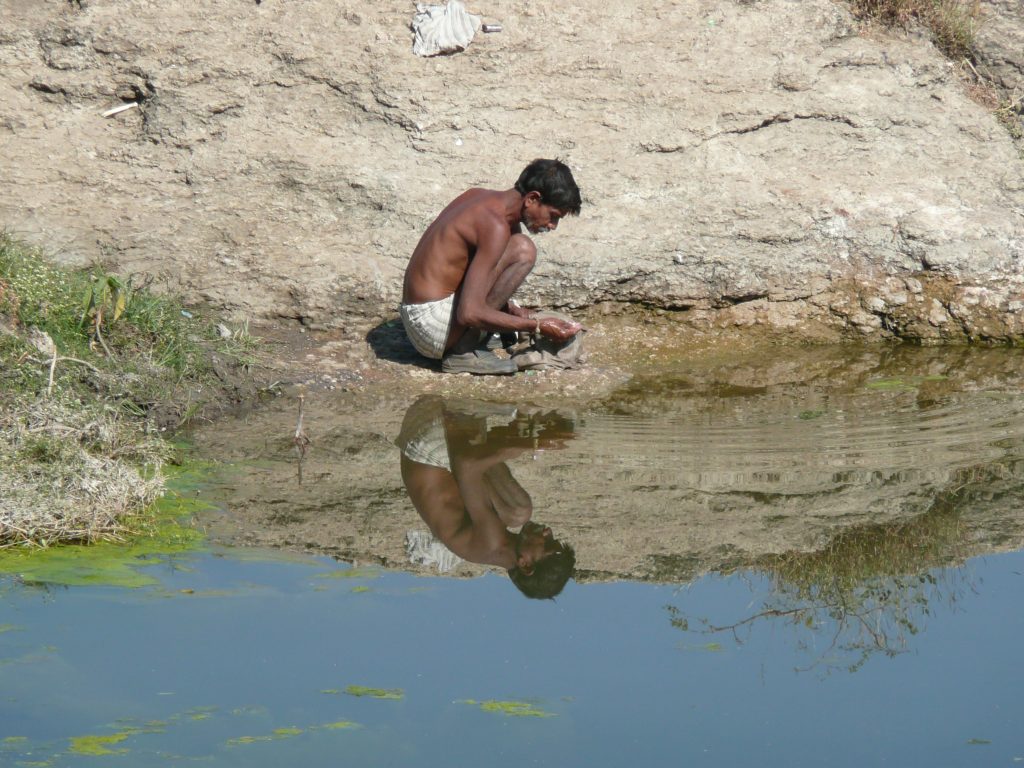 According to Kurt Gödel second incompleteness theorem, there is one statement/element in each system that cannot be proved by rules and proceedings of the system itself. If a system is consistent, then there has to exist one element that does not fit into that system but at the same time constitute that system.  The system is saturated, working, operational, … only if it has an element that does not belong to the system.

Consequently, we have to conclude that democracy as a system is consistent only if it has an element that does not belong to democracy.

What would be an irrefutable element of democracy that could not be explained by democracy? There are many deviations, but we are not looking for deviations since deviations are still explicable by the democracy itself. The one element that does not fit democracy should be such that it seems irrational from the rationality of democracy.

One option would be anarchy that prevents democracy from operating. But then the anarchy is still only the chaotic behaviour of demos, thus a negation of democracy but explicable by democracy.

Another extreme that lies opposite to anarchy is despotism as a form of authoritarianism. Checking this pole, we have to conclude that this pole is not a negation of anarchy, but a point that lies outside of any kind of democratic structure but is at the same time ruling over demos. Autocracy does not belong to democracy but can as such only constitute it.