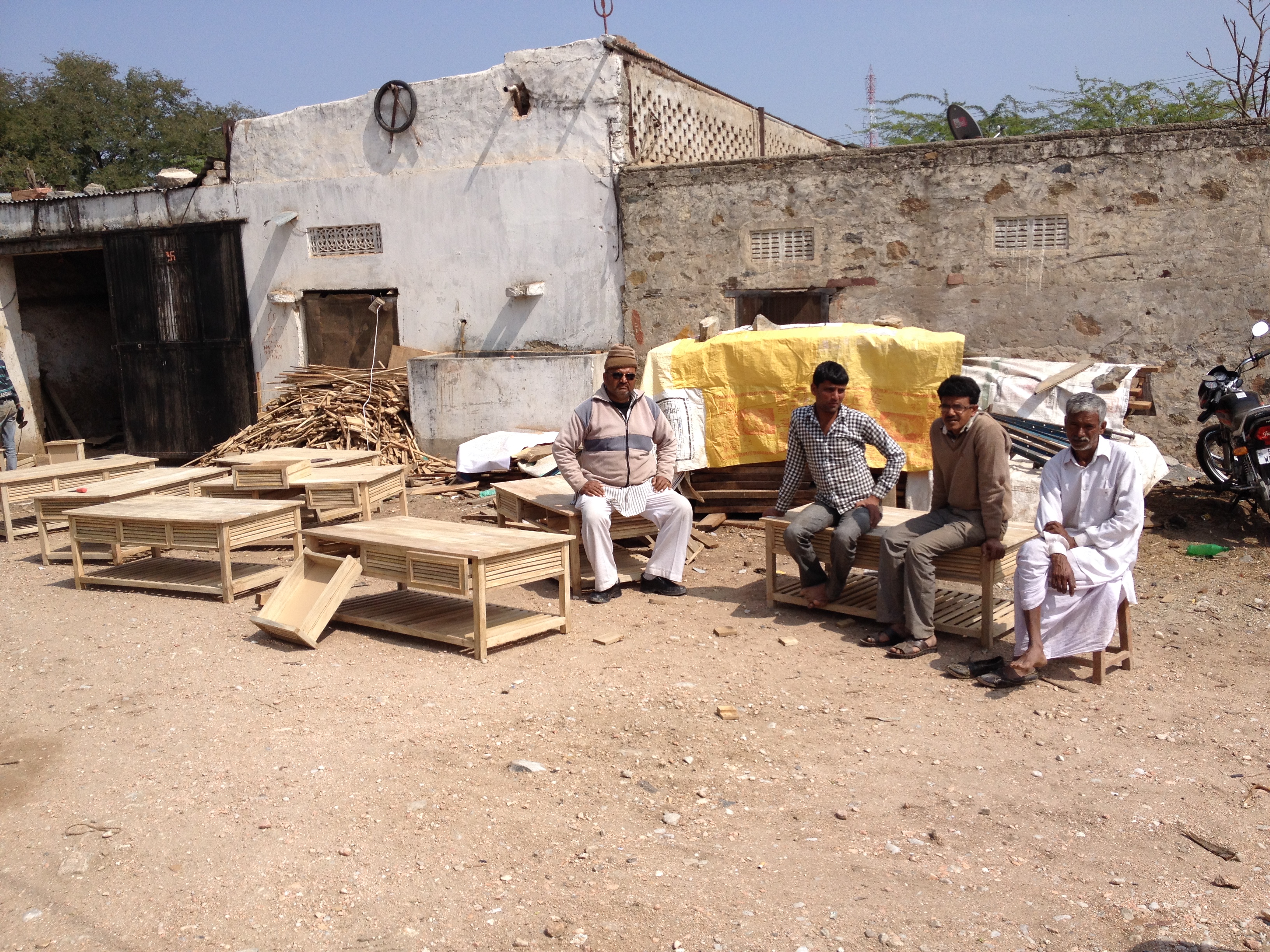 This is first opportunity for wider audience to encounter recently discovered chapter XI of Plato’s Republic. One should not be surprised that the topic of this chapter is more about state owned enterprises and not so much about the ideal State. Some parts of text are missing for the text was found as a copy of original in northern Mediterranean region now known as Slovenia. Climate there is not so dry as in Greece or in Afrika so it is a kind of miracle to find at least traces. A stubborn local obviously around 1000 ad translated original into Slovenian, left it in a solid wooden box buried deep in abandoned wheat stone container widely used at that time in the region. Wheat regulate climate in favourable manner so that the bread we’ve got from that container is gluten free and memetic.

I went down yesterday to the city to participate at the ballot for pension reform, alone. While returning back and reflecting dull act of breaking jars, I started to feel tired on the path towards rose valley. So I sat on a wooden bench beneath a vision of a tree that let light breeze to pass through. While allowing my body to slowly take over my mind overloaded with thoughts I noticed a fit torso of Taxpayer that swiftly approached me with a clear intention to interrupt my peace.

“Socrates”, Taxpayer shouted from so far away that birds-song appeared louder than that his voice; “I bet you still remember our conversation from not so long ago, when you tried to persuade me that lowering costs does not bring benefits to the most. I dare to speculate that you changed your mind until.”

“Dear Taxpayer”, I replied after he came close enough to unburden me from using electronic devices to amplify my voice, “don’t you respect a very honorable custom to greet a person that you meet first and only then start to bother him? I am quite sure, that …”

“After this first question settled, my dear Taxpayer, did not you bear in mind cutting costs for supervisors in supervisory boards that serve for the state as the owner?

“Most certainly”, he replied. “I guess we all see that supervisors were equally inefficient in times when they received higher remunerations for their work. Now they produce same result but they cost less, so majority benefits.”

“Really”, I replied. “By what you recognize someone to be supervisor and someone else that is not, by the color of his skin, education or something else?”

“If I understand you well you see them all as bad supervisors but not necessary as bad professors, macroeconomists, lawyers, …, since we can find all these professions among supervisors.”

“If I speculate further”, I said still sitting relaxed on a same bench, “we should acknowledge that when we shop on Saturday market we do not choose those that are good mothers or good tailors or even good glass cutters, but those, that are good farmers.”

“True”, reply from Taxpayer swiftly passed through ealy summer air. “On another thought I see that there are many bad supervisors that are performing well as performing other functions.”

“True. But I always shop by the cheapest farmer, who is the best for me”, triumphed Taxpayer. “If I follow your analogy with supervisors we should conclude that the best supervisors are in fact those that are the cheapest.”

“Dear Taxpayer, I have to confess that you defeated me with my own argument. But I still ask you: would you shop by the cheapest farmer that you would see him for the first time on the market?”

“No, since I would not trust him. But if my friends that I trust would shop there, I would shop by the cheapest as well.”

“Taxpayer”, I raised my voice and started to walk around the bench that hosted him instead of me already at that moment. “How much would you pay for a plough that does not turn up the soil, a little or nothing?”

“Nothing, of course”, he replied.

“Dear Taxpayer, don’t you see that by paying supervisor, which does not supervise, little, you still pay him more that he deserves – so in fact the most are deprived by paying him anything.”

“But Socrates, you are walking wrong way. When selecting a farmer it is me that chooses, while it is the State that selects supervisors.”

“But dear Socrates, there must be a profession that qualifies supervisor and so differentiation between supervisors should exist based on how one masters that profession.”

“Let us try with analogy. Would a soldier that is farmer in the same time, perform well as a soldier?”

“What do you have in mind?”

“True”, he joins the chain of my argumentation eagerly. “We should remunerate soldier for acting as a soldier and punish him if he acts against the interests of army that he is part of even though he acts against his interests as a farmer.”

“So the State should select for supervisors those only that have no conflict of interest to be sure that they are best supervisors/soldiers.”

“It seems so”, he replied but with some reluctance in voice. The silence was interrupted first by a group of children passing by and then by his recuperation. “But don’t you agree, dear Socrates, that a supervisor that supervises a company that produces ploughs should know something about farming since ploughs are sold to farmers?”

“And dear Taxpayer this is exactly my argument that cheap supervisors are bad supervisors.”

“If supervisors should know something about the business they supervise and act at the same time in the interest of their supervisory role only, then they would avoid being in the conflict of interest only if they are remunerated higher than if they would act in the interest of any other role they could have. Until we pay them as little as possible we literary force them to do other jobs for living as well and we can not expect that they would develop. Likewise we can not expect that a profession of consultants would exist if they are not paid enough to resist a temptation of being sloppy. And it is quite clear that politicians that build their politics on savings so, that they prepare coffee for themselves, can not act as statesman.”

“But dear Socrates, with that you implied that a cost of true supervisors without conflict of interests would be absurdly high. It is thus wiser to pay them as little as possible and accept that they can always have conflicts of interest. Even more: you said that true supervisors, consultants, politicians cannot not exist in principle, so any cost that they represent is a waste. And on the top of the argument: are not you best case of responsible person since you do not charge as philosopher and even this book is going to be distributed for free?”

The night did not bring any resolution, but dawn. There was even a moment when I thought I might be a Taxpayer myself. On the way home I also realized that I do not understand, but it is surely good. At least birds remained as if nothing happened.