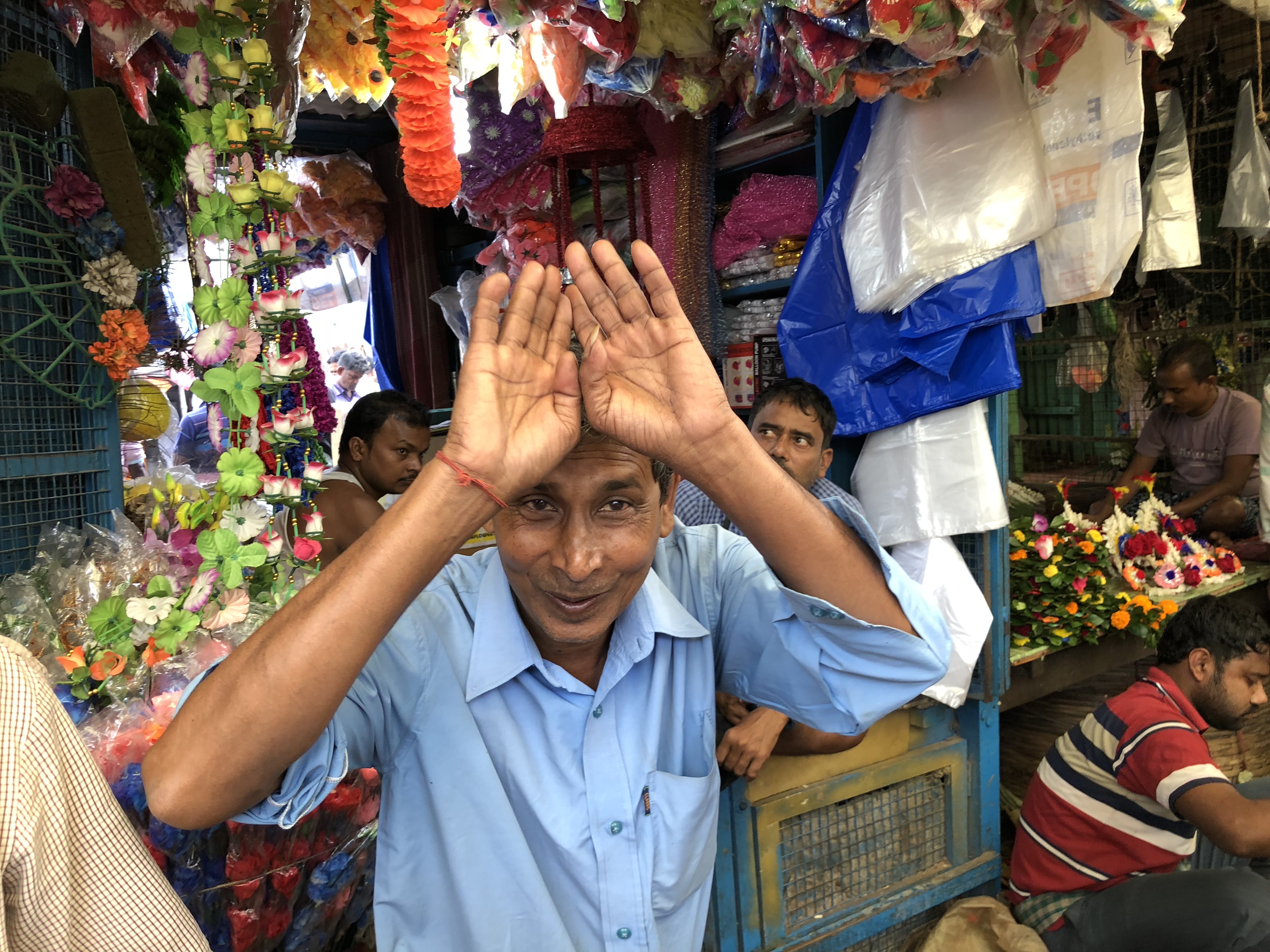 A stakeholder is a widely used term in many social activities. You can not avoid it in public relations and corporate governance, defining those with financial stakes in an enterprise as stocks.

I must admit that until Nassim Nicholas Taleb’s book Skin in the Game (Taleb 2020), I preferred to understand stakeholders as people holding stakes in their hands. Not that I would take such a picture as relevant, but I took it as an “entfremdung” (alienation) metal tool. When certain concepts (memes) become self-evident, one has to alienate them for their richness to re-emerge. Again and again, the truth about the poetic nature of our nature comes into play. “Entfremdung” is not confined to poetry and drama (as Bertold Brecht, who made this term widely used) but should have been applied anywhere, anytime.

To understand the term stakeholder, one has to understand the underlying memetic principle. To have a stake somewhere means to have such a bond with a particular entity outside of ourselves that induces interest by default. If I have no stake somewhere, I have no interest. If I have no interest, I have no stake. A financial investment makes such interest obvious. To be employed by a company brings vital interest to the employer. To live beside the railroad or close to the airport makes me a stakeholder of that particular railroad operator or of that specific airport because of noise or any other pollution. Each interest makes me a stakeholder of the agent that is an originator of what I am interested in.

There is one particular social activity that makes the issue of stakeholders even more transparent, and that is market activity. I am namely stakeholder in a company that produces cars, for instance, only until I purchase a vehicle. With the exchange of my money for the car, my stakeholder relationship has been consumed. After an exchange of values has been consumed with the exchange of currencies, I no longer have any stake within the car producer. This expiration of my stake occurs only when my car breaks in the warranty period if a warranty needs to be adequately defined. If the warranty was limited as it should be, it is another entity, an insurance company, that I would develop a stake in. For that reason, car producers and other commercial entities try to prolong positive stakeholder relationships with their ex-customers, those who have ceased to be their stakeholders due to their product or service purchase.

After the book Skin in the Game was published, I will no longer use the stakes (as meat[1]) metaphor, for Taleb positioned stakeholders so precisely that they needed no alienation, at least for some time. A stakeholder is one that has a stake in the game. And what is even more important is that it is socially wrong and destructive to bother those with no skin in the game. For it is always true that the one that cannot lose something has neither skin nor interest. For that reason, only those who can lose something can play decision-makers about that only that can deprive them of something. Take one most malicious example: non-governmental environmental organisations subsidised by the government has no skin in the game, for their subsidies do not depend on what they achieved about the environment. On the other side, a non-government initiative that fights against noise and pollution from the nearby airport, for instance, has skin in the game, for they can lose a lot. Greenpeace is not a stakeholder in the environment, for it has no skin in the game. Contrary to popular collectivist views, only entities with interest are real stakeholders and should act as decision-makers. It is not academia that should rule the world, but those that can lose something.

[1] We used to play with homonyms of »stake« and »steak« years ago when the term stakeholder was not as commonly used as today.