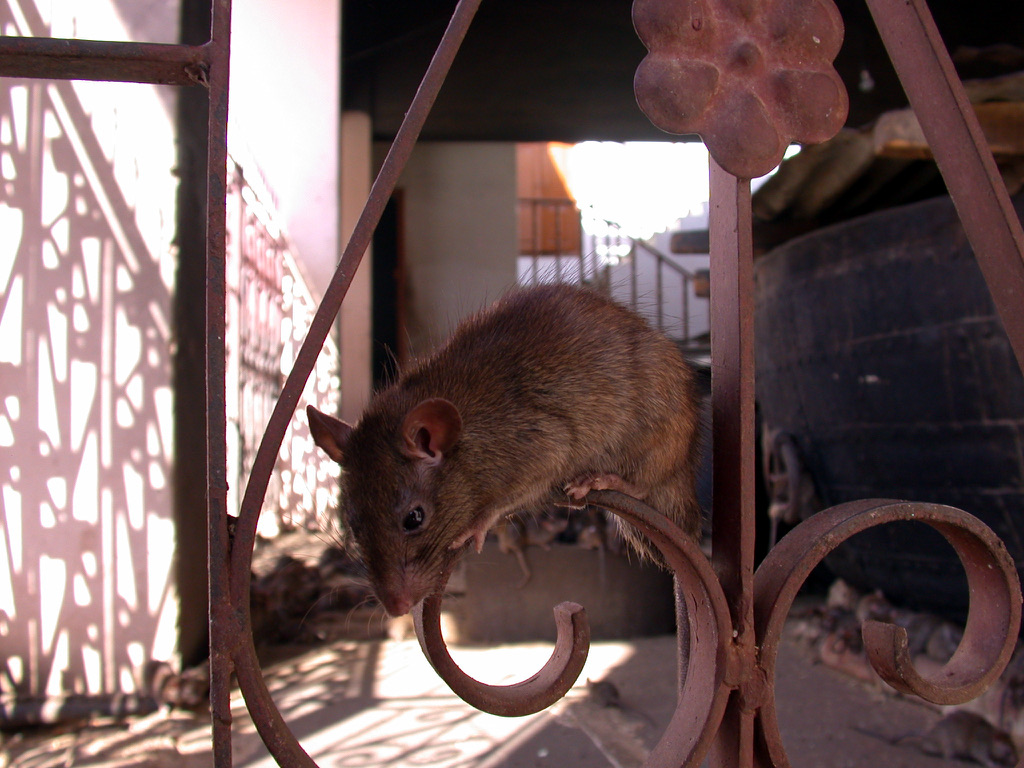 I have long hesitate to address the question of the nature of subjectivity of the State, or any collective organization for that moment. It is important question since the answer to it opens the wide range of consequences regarding the relation between individual and collective, especially the state.

Apparent gap between branding and praxeology

The hesitation arises from the so far unsolved apparent gap between branding theory that takes all brands as alive on one side and praxelology, so fat the only theory of human action that resolutes questions of human ekonomy. Let me briefly explain this apparent and so far unresolved gap:

Branding theory clearly stipulates that brands are alive, meaning that they start to live separately from those that produce or manage them. Brands emerge as living entities in the form of memes or better: meme complexes. As memetic entities they evolve over time in memetic space with its specific laws. Memes need substrate on which they live like viruses need host phenotypes to survive. Human brains serve as substrate for memes. As the matter of fact majority of human neocortex as the latest brain development is a host place of memes.

Praxeology as developed by Ludwig von Mises and Murray N. Rothbard on the other side clearly rejects an option that any collective organization could or should hold any subjectivity. It is only individual that can make economic evaluations meaning that individuum only has skin in the game, using important concept of Nicholas Taleb. Skin in the game in this context means that only individuum can make economic evaluations according to his time preferences. A consequence is then that only individuum bears profits and losses of his decisions.

What brands are lacking?

It is not right place to go deeper in both theories, but already from here we see that according to praxeology collectives cannot act since they are unable to make economic calculations. Does that mean that they are not alive? Or should perhaps praxeology accept the fact that brands like the State of Slovenia or United Nations do live and thus should be taken as having a sort of subjectivity?

Resolution of this issue is much easier as it seems of a first glance.

As much as animals and plants are living agents meaning that each of its individuals lives and dies, and that as species evolve over time, brands as memetic entities live and die and they evolve over time. But in comparison to humans both lack something that is united in human. Animals as phenotypes lack memes, while brands as memetic entities lack phenotypes.

Brands have no phenotype

On another hand animals and plants have their bodies but are lacking memes, though it was recently proven that memetic domain might spread down from humans to animals and even plants. Or better: memes evolved even before humans, but achieved exponential growth only with the evolution of human brains.

States do not feel pain

No pain, no gain

It thus follows that praxeology together with catallactics is fully harmonized with contemporary branding theory. Collective organizations are both alive, existing memetic entities, but should have no specific rights, like a right to collect taxes and spend taxes for instance. To be more precise: animals have better arguments to collect taxes and execute all other burdens on individuals than states, municipalities or multinational organizations.