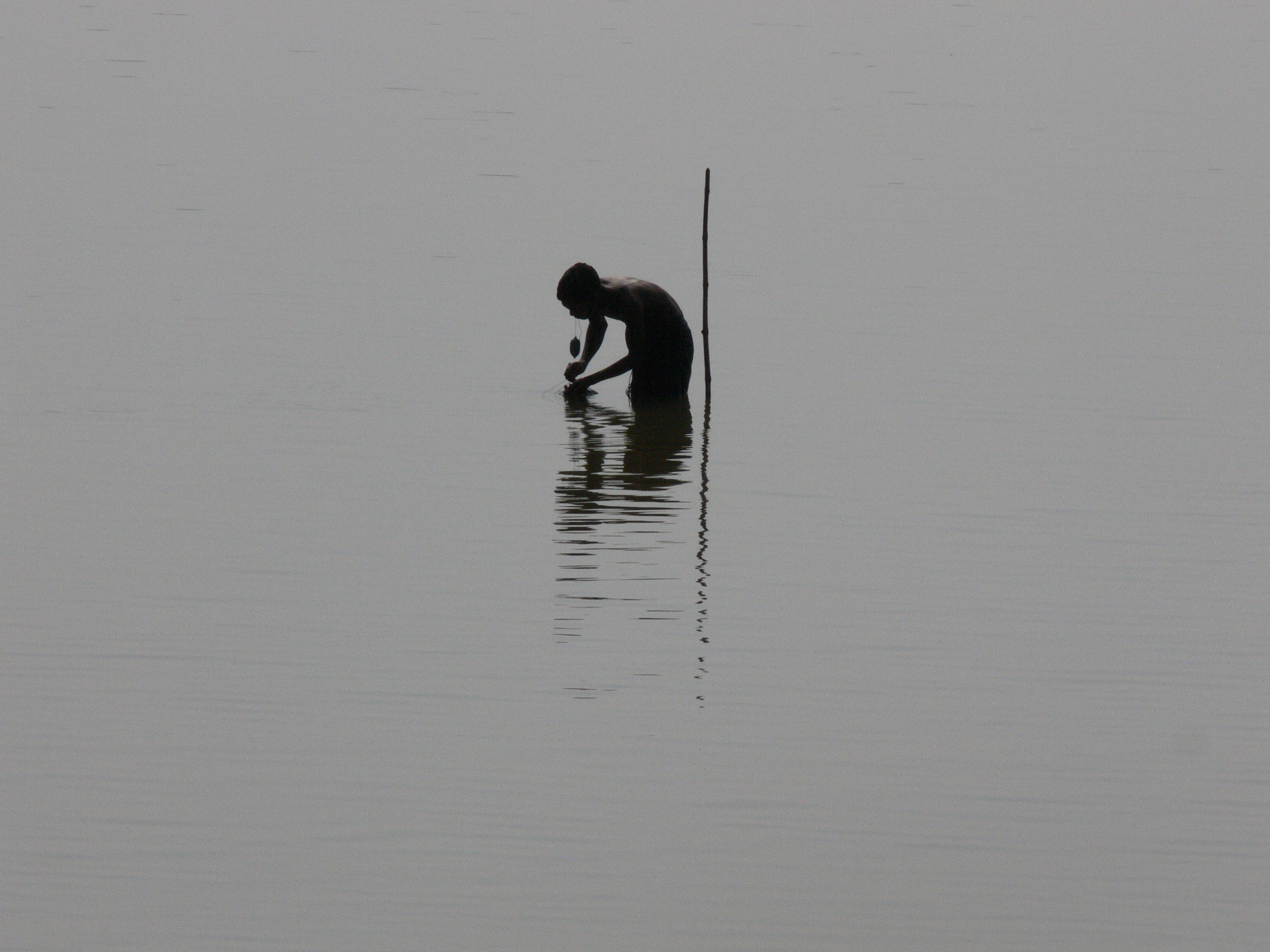 Value chains in organizations can be understood metaphorically as micro power plants that generate energy (value creation) from consumed inputs ( capitals ). Value chains are constructed to add value by producing a slightly greater output value than the sum of all input values, which feeds the regeneration and replication of the brand (driven by such value chains), the owners of particular parts of the value chain, and the overall owners.

Comparing power plants to value creation machines in organizations makes sense, but with one significant difference. While power plants always lose energy due to all kinds of friction (due to the second law of thermodynamics), value-creating machines within organizations create value due to human action’s “intangible” effects. Human action ensures that the value of all the resources that go into the process increases at the output and that the value of the cause of that action, the value of human capital, increases. Then, it is not that his action in producing surplus value depletes human capital, but that it is itself increased by such action. If it were not so, we would not be part of a growing civilization, something that increases its value, its temperature, but part of something that loses energy and vitality.

Such a micro-value chain can only come about if b is valued by B as marginally more valuable than the total value input to A was. For this marginal utility to come about, only one event must occur: A and B must agree on the price.

We need to define very precisely what they must agree on. They don’t agree on marginal utility or additional utility. B does not know, nor is it necessary for him to know, what added value will be created if he agrees with A on price. No one needs to know that (except the tax revenue office ). And to that extent, it is also not necessary for A to know what added value is created by B when C agrees on the price for his resource. Everyone calculates his marginal utility for himself by agreeing on only one factor: price. This brief exposition of praxeology should be understood only as a modest attempt to insert Ludwig von Mises’ treatises into explaining the value chain.

What I want to point out here are two lessons that are by definition cast aside in the everyday practice of contemporary intellectualist interpretations of reality:

This peculiarity of the creation of value among different owners of capital is the heart of the circular economy. It always goes from a particular A to a particular B and then to a particular C. It’s as simple as that. Because there are zillions of such A’s and B’s and C’s and zillions of a’s and b’s and c’s exchanging value in all sorts of directions, a complex human civilization emerges.

It is valid to compare the emergence of circular economy phenomena to the emergence of the human body. Both are based on very few and fundamental entities and principles. The complexity of the human body emerges from the four bases of DNA: Adenine Thymine, Cytosine and Guanine. Only four. On the way up from ATCG, DNA gives rise to zillions of levels of interaction: Genome, Chromosome, Cell, Organ, and Body, to name a few.

What is essential for biological organisms is that the exchange of value that generates energy is intrinsic or true for organizations. Suppose A adds value because of the subsidy it receives. In that case, the exchange principle is tainted. The agent providing the input in the form of a subsidy (agent G, government) is not part of the circularity, part of the value chain calculated based on marginal utility. G inserts value but is not part of such a circular economy. The value of subsidy “s” is not calculated according to the same principles as the values of a, b and c. S, subsidies are alien to the principles of circular economy and thus disrupt the natural metabolism of organizations.

To conclude with a real-world example, subsidies to renewable energy producers destroy the circularity of the economy because market participants can calculate their added value in exchange according to extrinsic subsidy principles rather than marginal utility principles. The argument that such subsidies are necessary to encourage the development of new sources of energy is false. It is part of each actor’s calculations about the resources allocated to development, just as it is of natural capital, intellectual capital, or human capital. Development in complex systems is an emergent property (necessary property) of intrinsic value creation and market exchange. Civilisation, which by definition is based on unsubsidised development, is the definitive proof of this claim.