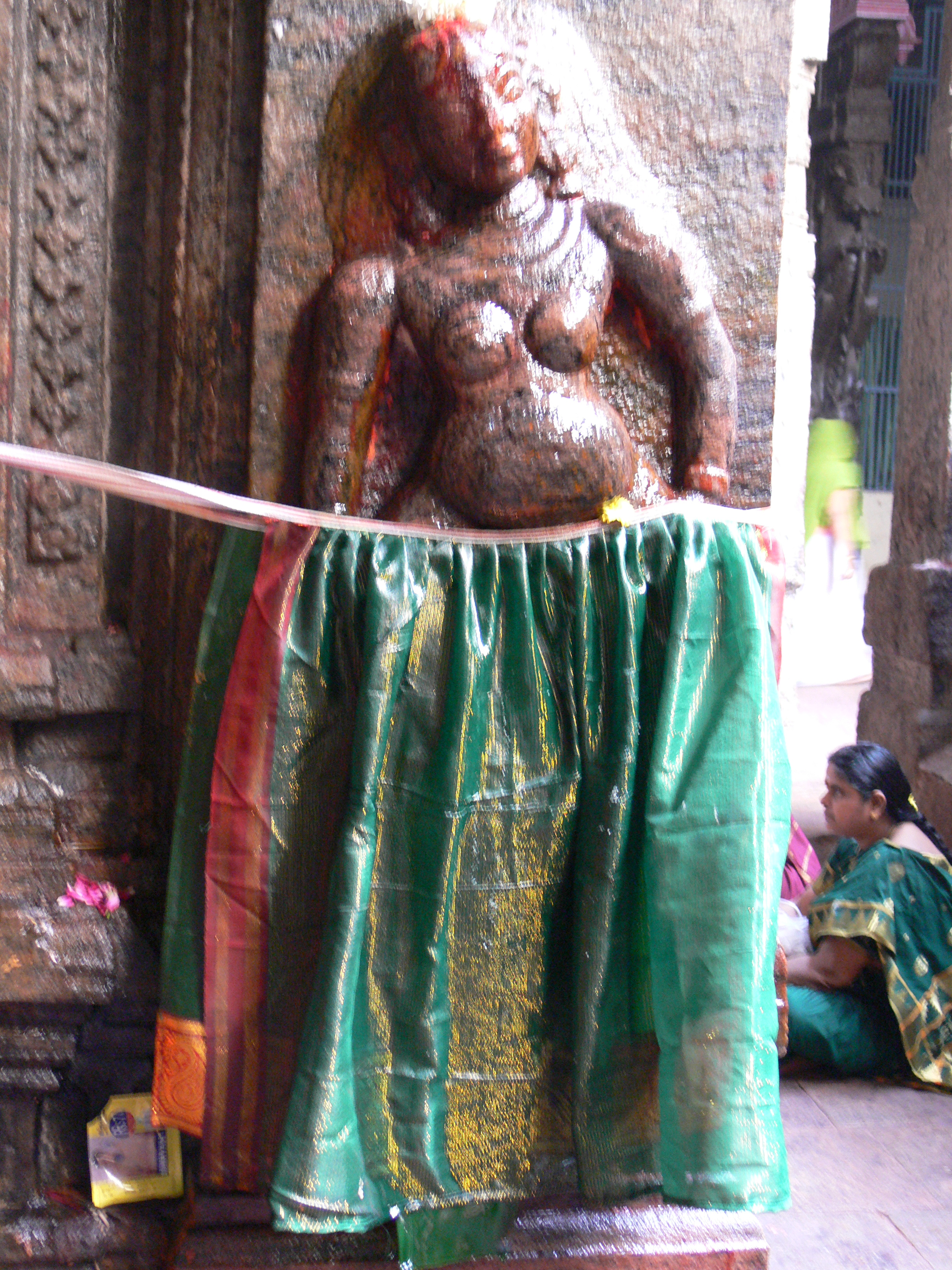 Is there a message sent by those that wear sweatpants in public spaces that are not sports or recreation places?

Since clothing belongs not only to a physical domain (protecting us from cold and shielding us from heat) but much more to a memetic domain (symbolic protection from being seen, profession designation, fashion, status, etc.) The answer is clearly yes. And what could be that message?

To be clear. I do not claim that all those wearing sweatpants communicate their garment consciously. Such situations are unlike celebrity gala events, where there is so much planning behind every dress. Sweatpants are unconsciously used as any other language to dominate, manipulate, and manage the environment of people wearing them. We are all doing this all the time, even more than when we “just dress”. It is a necessary tool for any human (memetic) creature fighting against entropy. Entropy!?!

One needs black to see white

Yes, entropy. As already noted, a garment is not so much protection against the physical environment but symbolic and with that also memetic protection. Like any other memetic tool, it is a weapon that organises and reorganises reality around us. With more commonly used words: it makes sense with mere co-existence. Each new item that enters a particular space, particular environment, reorganises that environment. It is like if we enter a room and join a conversation. At that very moment, even if we did not intend to change anything, everything changed. It changes not only for someone that would observe situations from outside, but it changes as much for each so far involved participant.

Sweatpants are thus organising our reality. They are conveying a clear message of leisure, recreation, and triviality. If placed in an urban environment, they conflict with jackets, ties, shirts and skirts. They shout: “Why on earth should we, children of a democratic society, freedom of choice, relieved from all kinds of religious and other big brothers and gods, obey any rule.” Sweatpants should not be mixed up with torn jeans or casual Friday dresses in a business environment. Later belong to a shout: “I tend to differentiate from within the standard, the norm”. Sweatpants on markets are like ties on swimming pools. Both help us understand the order of the situation by being out of order.

They are thus helping us, not wearing sweatpants, to be more resilient to a shock, providing us with stress that is so much necessary to stay resilient, as Nicholas Taleb explained in Antifragility.

But as always, memes do not play one dimensional (linear) role. As a part of a complex (non-linear) environment, sweatpants also play a more crucial negative role. Sweatpants in an urban environment are one of the malign symptoms generated by permissive western culture.

Note: western culture is a large meme complex that is run by its memes and runs its memes.

Here we are talking about the misplaced legacy of post-renaissance individual freedoms. We should never mistake individual freedoms with disregard for borders and rules. And sweatpants (in the wrong places) are exemplary of such a mistake. The tragedy of such misplacement is that such (sweatpants) anything-goes supports entropy. It does not matter, meaning everything is equal, meaning nothing makes a change, meaning enhancing entropy, meaning: death. Permission to transgress any borders makes a silent coalition with entropy. It is a regression from any cultural tradition since culture is the insertion of order, rules, and traditions.

Permissiveness as a pervasive value for all modern, post-renaissance, scientific anti-liberal movements is nothing but a path towards thermodynamic equilibrium, death.

Thermodynamic equilibrium can be observed when a man or a woman in sweatpants enters a public place of an urban market; it can be seen as disrespect to all those that carefully organise and reorganise borders between sellers and buyers. It is a disregard for anything that is structured as different. It is disrespectful to any authority, including judicial, political or moral.