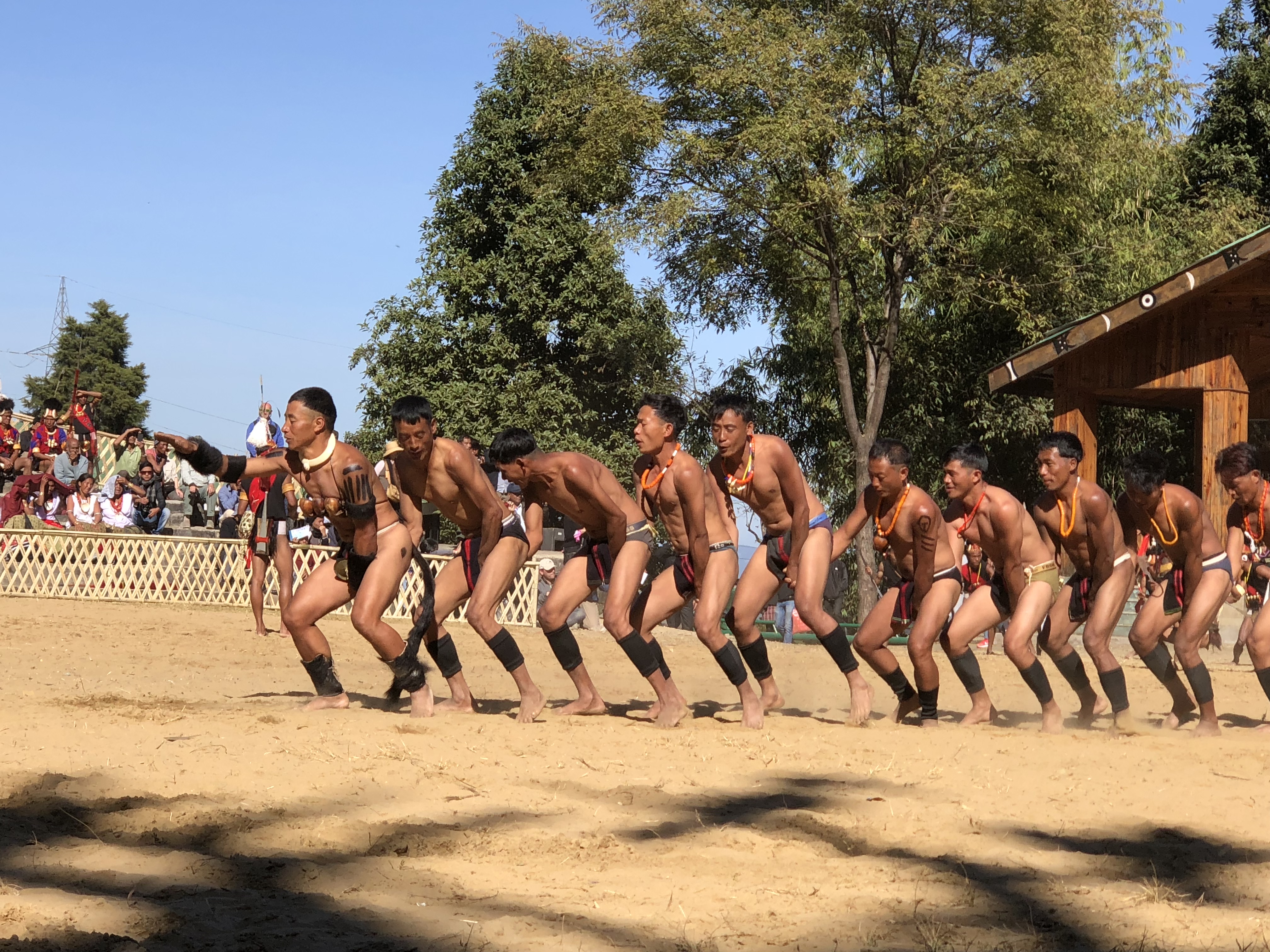 On the day that I was about to get last pages of Brandlife edited, Friday November 13th 2015, couple of terrorists took 129 lives in 6 simultaneous attacks in Paris. For those familiar with my branding conceptualization it is at least clear that there is a connection between branding and terrorism. For the rest of you, here is the short version.

From fear to rationalization

For a start let’s take in play multiple draft scenario theorem. Branding view on any phenomena including terrorism is only one of many. Parallel to such intellectual view and far more important is the one that happens on individual level. Though infected by intellectual memes/viruses, it instantly occurs as pure limbic reaction: at the same time fear and compassion with relatives and friends of victims. Fear about unknown is by time/accomodation replaced by intellectual/cortical reflection. From limbic reaction to unknown to cortical reflection about known.

Humans cannot avoid having emotions. Emotions cannot be wrong. They are always right. While one cannot be wrong in feelings, one can easily err in attempts to conceptualize events that trigger feelings. Branding provides some mental tools that make such conceptualizations easier[1]. Even in cases of terrorist attacks.

Brands starts (and finnish) with values . Values are major sources of energy for any brand. While genetic phenotypes source energy from metabolism that transforms acids, proteins, fats and so on, human memetic structures get their fuel from values. Unlike genetic phenotypes, values come as inputs and as outputs. Values do not come only as fuel but as well as end result, energy itself.

Such dual nature of values have important consequence for branding and for terrorism. some values stick together and some repel. The harmony (at input and at exit) thus come as harmony or as hate. This is ofcourse simplification since there are many more modes of how values attract each other, but this extreme case should do for this purpose.

Values with described property of attraction or aversion constitute borders between meme complexes alike. As much as cells have borders so do values and so do complex structures of values, brands. Brand borders are kind of invisible magnetic field that keeps brands in safe distance so that their meme complexes do not merge. Such fields that attract to or repel brands from each other could in principle be measured like magnetic fields in physics.

The story about meme fields gets more interesting for the fact that memes and meme complexes like brands cannot but be attached to some kind of physical entity. Artefacts are abused in this respect, but human brains as well. While brains are meme vehicles, there are memes that force with memetic energy brains and bodies to to this or that.

Importance of such value field becomes more apparent more we climb the ladder of complexity of bodies that those brands are attached to. Individual more or less appears as united with his set of values (brand). He can eat various foods, but the body apart from ageing does not change it’s identity. On the other hand such a man often changes his brand, changes his set of values, changes his story expressed through his brand meme-complex.

But already on the next level of complexity, a family, not only meme-complexes change but also bodies (family members) change. How do they change? With marriages? Marriages are nothing but strict procedures how to digest new values (meme-complexes brought into the family identity) together with a new body (bride or groom). While an individual can only change his brand, families change their brands with the intake of new bodies with their own set of values[2].

It is always a question weather a new body will fit into existing family value set. And by the way: another name for value set is culture. Families though make mistakes and from time to time misjudge their memetic intake, but are still enough flexible to expel such intake after recognizing that values do not fit together.

It is not difficult to see that more that entities are complex, more difficult it is to expel individuals and artefacts that do not fit. We should be aware that more complex entities do not annihilate individual cultures[3] but only allow them to form web of connections that have higher level of attraction than of aversion. The so called identity of larger, complex bodies like villages, tribes, nations or even races rest on fragile and small difference between repulsive and attraction forces. Larger the mass of the body (better: complexity of the body), more values that form and protect such body have to be unanimously shared and understood and lived.

One world utopia through branding

A wish that there would be one culture shared by all people living on earth is similar to a wish that there would be only one brand of beer, car, or holiday resort. It is a wish shared by all totalitarian regimes. Until such totalitarian utopia happens[4], one can still not avoid tensions between cultures like one cannot avoid clashes between Pepsi and Coca Cola. All are of the same memetic structure. Go to Pepsi CEO and ask him to be tolerant to Coca Cola memes. You will not have to wait long for what you deserve.

Memetic drafts are by nature multiple, as mentioned at beginning and as profoundly explained by Daniel Dennett. One can thus easily see unfortunate Paris events as moments where highly complex bodies carrying heterogenous set of values obviously reached a state in which repellent forces between values got stronger than attractive.

While the solution is obvious for many it is not for intellectuals, and is thus politically incorrect. One can add force to counteract repellent forces but this cannot be evolutionary stable strategy since it rests on unsustainable use of energy. Remember: values come as fuel and as en result. To add energy to lower the tension between end result values is like adding energy to a room with open windows when outside temperature is very low. All but intellectuals would simply close the window.

The power of monetary values

There is one more lesson to be learned from the branding point of view on 13/11 Paris attacks. One of the main characteristic of values is that they are on the market all the time. We buy and sell them all the time on extremely different markets, with one exemption only: there can be no exchange between repellent values.

That is why friends with values that attract each other can bond without the help of monetary values. But when two entities do not share values and if they do not trade, they should be kept apart. Or better: monetary values safeguard distance between meme complexes that conflict each other.It is not capital that causes crisis and terrorism; it is a lack of common capital denominator that causes them.

[1] A warning should be stated here: that you understand something better does often not relieve stress caused by emotions. There are instances when better rational understanding relieves a stress. After we rationalize risks that are attached to nuclear power plant, and measures taken by those running such plant, we are relieved from heavy emotional burden. On the other hand sometimes is better not to understand certain risks, especially those on which we have low or no influence.

[3] Melting point is the most stupid concept one can imagine.

[4] Although we have still a vivid recollection of failures of stalinism, fascism, nazism and similar utopia driven totalitarian regimes, it is quite clear that the totalitarian seed remains potent. It is like a virus that changes it’s DNK structure. Since it is a memetic virus it changes its memetic structure according to environment, according to political correctness. If tolerance is something that reflects political correctness in certain moment, then totalitarian virus easily mimic memetic structure of tolerance for instance. That is why totalitarian virus can be easily attached to left, right, up or down ideology.