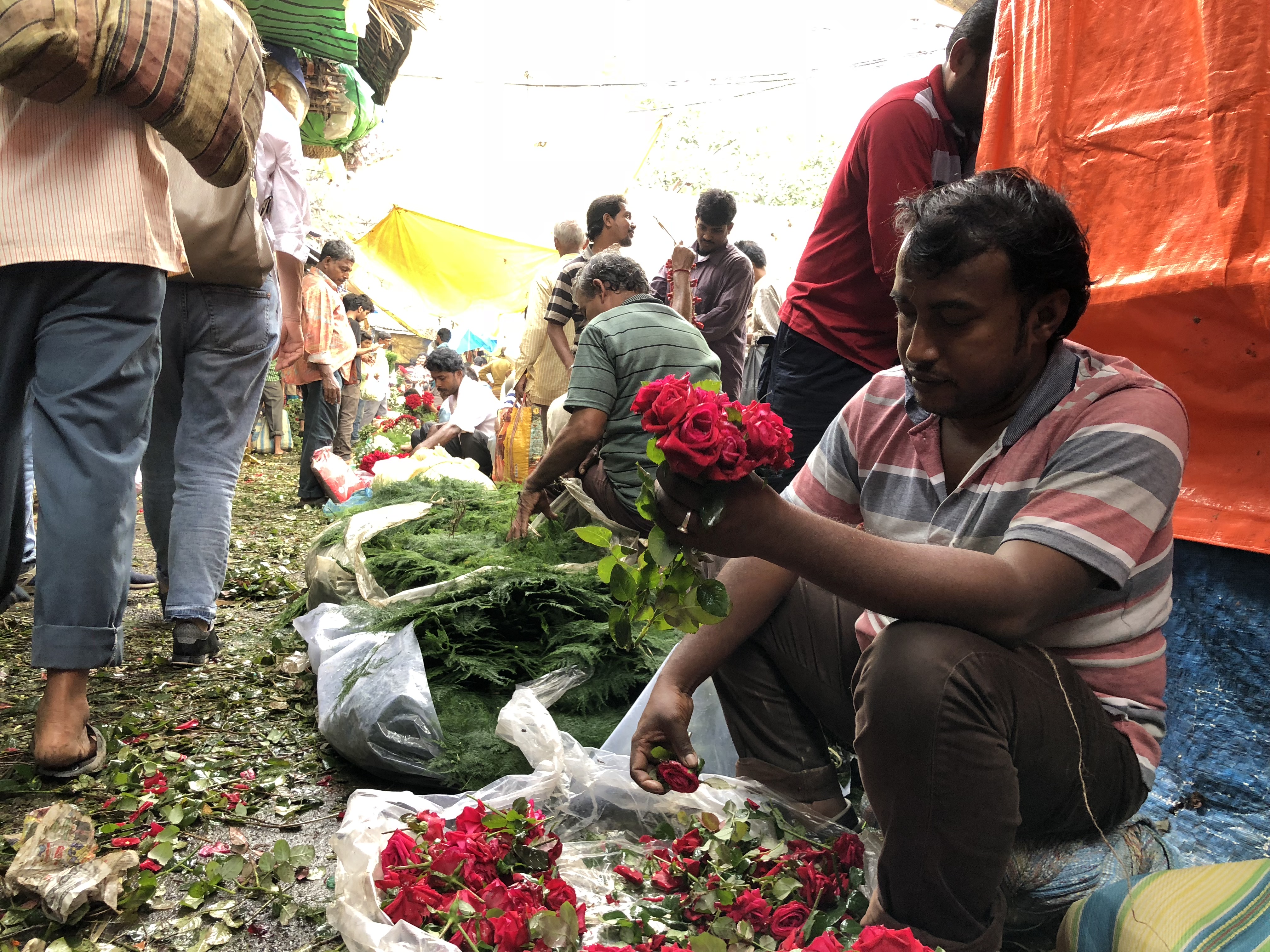 It looks as if, after Richard Thaler won the Nobel Prize for Economics in 2107, Milton Friedman’s neoclassical economics has finally been proven wrong. What a relief for all those who have never read either Von Mises, Hayek, Friedman or Thaler. It is easy to see behavioural economics as a theory that replaces neoclassical economics, which is so deeply and universally hated. Such a misleading conclusion is even easier to draw, since Thaler himself, especially in his famous Misbehaving (2015), refers negatively to the unsupported rationalist premise of neoclassics.

But wait a moment! But precisely because the neoclassicals have never entered the sphere of psychology and behaviour, they cannot in principle be criticised for viewing market participants in any psychological sense. It does not interest them. They do not study actors and their behaviour as Thaler does. For in what they are trying to explain, it does not matter whether agents are black or white, rational or spiritual, stupid or wise, and so on. They never said that agents are rational, only that markets behave rationally. If markets did not behave rationally, Thaler could not explain them. Rational entities can only be explained rationally. You can not explain anything other than rationally! We can only rationally understand the limbic brain, which is the core of Thaler’s investigations.

I have understood Thaler’s position against neoclassicism as the predictable positioning of one great mind among others. One has to highlight the differences with any other product in any other market, even if we know that Colgate toothpaste is a toothpaste like any other. In highly competitive and saturated markets, products do not differ much, so they tend to magnify small differences as much as possible.

But let me point out another dangerous attack on neoclassicism. Friedman, for example, is accused of being a naive adaptationist (http://bit.ly/IRLCif ). From a slightly different point of view than Thaler’s, the assumption of perfect markets is rejected.

Well! If you assume that the market is driven by forces that relate only to values that are convertible into money, then this criticism of neoclassical economics is justified. But who says that there are only such forces influencing the market?

Suppose we accept that “publics”, which have nothing to do with money/concepts of value but with other/concepts of value (reflected in issues), are as much a part of markets as sellers and buyers. In this case, we can see that such markets are indeed in perfect complex equilibrium.

For example, if we see that the state levies taxes and is a resource of non-material values, we must accept that states influence markets with non-fiscal values. Then states are equal market partners as individuals. At one moment they are buyers of goods, then workers and later members of an initiative that fights against certain values of certain interest groups.

It is wrong to understand the market as a place that is not influenced by issues, publics and other things that do not come into play in the simple act of buying and selling. On the other hand, markets are perfect in all their complexity (in perfect equilibrium), just like any other complex entity.