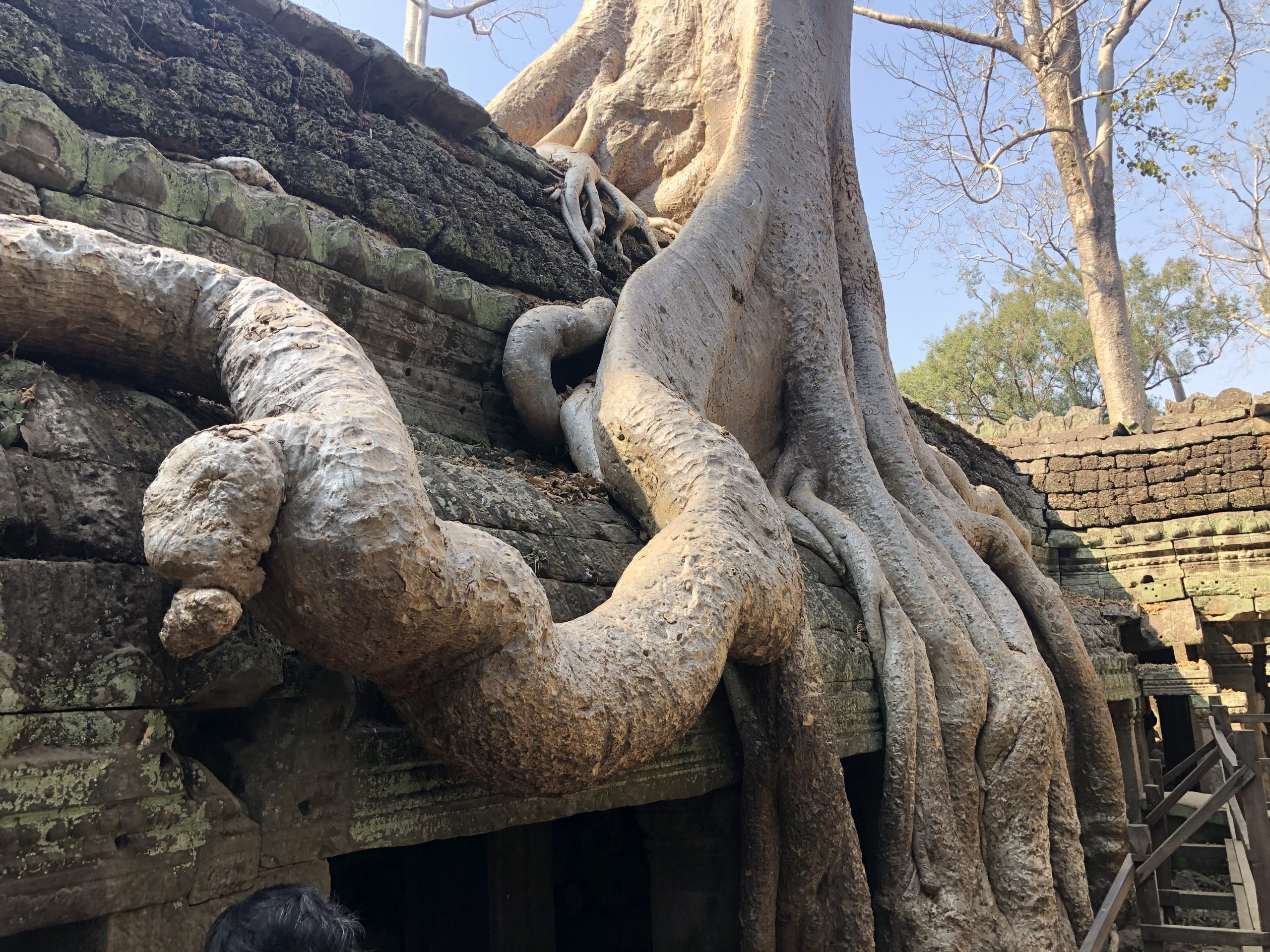 If there is one question that permeates last 50 years of western political philosophy, then this is the one:

How come that liberalism that used to understand all levels of liberal attitude towards social structures, civil society including commercial enterprises and individual freedoms ended in totalitarian progressivist ideology that undermines economic freedoms and with this closes the society into state governed prisons?

I am not so stupid to think that there is only one answer to this question. But then, why not formulate at least one, one that seems most plausible and is, in my opinion, most comprehensive.

Not surprisingly, the answer is to be found within the tradition of Frankfurt school. As it shall become clear, it was not formulated by Frankfurt school philosophers, but lies in the analysis of their departure from their original position later when members departed from Frankfurt to the USA, more specifically to Columbia University after Hitler came to power in Germany.

Most prominent members of the Frankfurt school were Habermas Marcuse, Adorno, Horkheimer, Froom, Lowenthal and Horkheimer. And since it is not the goal of this post to reproduce methods and finding of their critical theory, let me jump directly to the blind spot of their theory that at the same time resolves the blind spot of contemporary liberalism.

Frankfurt school in its early phase started with the straightforward conclusion that contemporary capitalism differs from the capitalism of the 19th century mainly by being monopolised and with that they clearly and explicitly meant the state monopolisation of economy. They saw such monopolisation not only in Prussian but even more in the Nazi economy of Hitler and communist economy of Lenin and Stalin. When they arrived in the USA, they were surprised for they noticed similar monopolisation in the USA as well.

The blind spot of Frankfurt school

And from this point on them and their followers started to develop a blind spot on their initial position. Step by step, they were more fascinated by mass culture as a result of mass production than by the role of the state as the principal agent of destructive monopolism of modern capitalism. So their final analysis after the 2WW was that all misfortunes of contemporary society come from mass production of commercial entities (media, film industry, commercial cartels, etc.). In their final analysis, the State vanished as any factor.

As we know, the Frankfurt school was and still is the most influential school of post 2WW social studies. Not only flower power movement and student riots of ’60 aroused from Marcuse and other prominent figures, but literary all academia still rest on their ideology, but a minority that recently turned against on the basis on Neo-Darwinism, neuroscience and genetics. And as it almost always happens, weaker followers increasingly tend to forget the initial values and perpetuate more and more only those ideas that are easiest and most politically correct.

Tragic implications for our lives

So this tradition ended in a position that directly contradicts the initial position. Suddenly the State, that was the originator of monopoly based capitalism became the safeguard of »public space« against greedy, monopolistic capitalists. This is not only an intellectual perversion of the highest possible degree but also has huge and similarly perverse implications for our everyday life. Namely, if one puts the role of the State in the blind spot of his ideology, he tries to extinguish the fire with gasoline. It is namely according to original Frankfurt school that the State brings fuel to commercial entities to form strong monopolies. So the result of all initiatives of progressivists as heirs of Frankfurt school is the monopolisation of not only commercial entities by the State, but monopolisation of all public spheres by the state. This blind spot brought flower power movement into ANTIFA movement. Those that wanted to experience the extremes of individual freedoms ended as the most prominent soldiers of totalitarian ideologies.

I could explain the implications of described blind spot fallacy of Frankfurt school with many more examples and tragedies. But I will not since at least half of all posts on this blog present them even though I do not mention Frankfurt school very often. So this post should be understood as a sort of missing link for the rest of this blog.