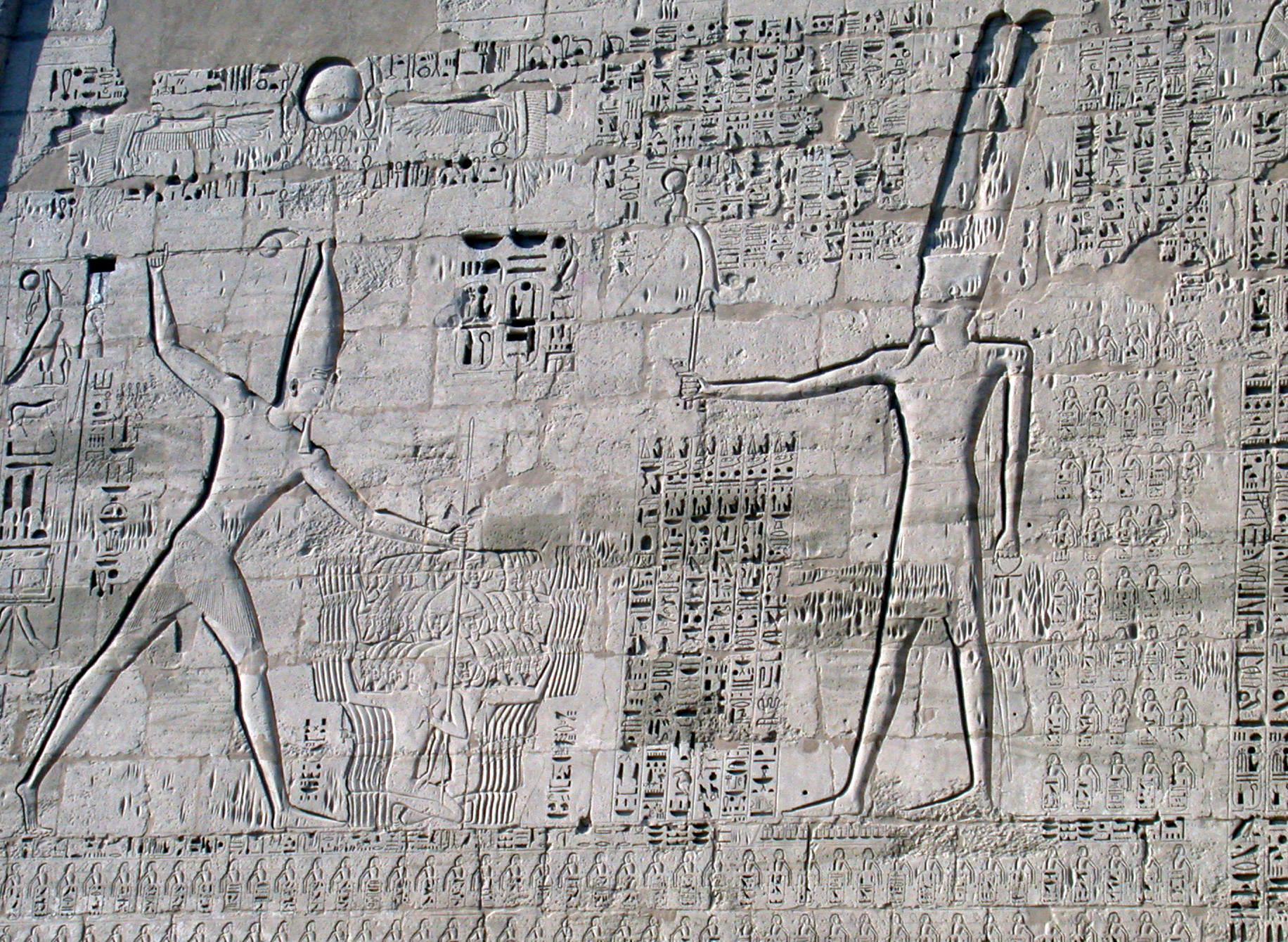 It should not surprise us (who am I addressing by “us”?) that confusion has recently arisen in the global discourse on the state and the public sphere. It seems that the global economic crisis has also created a crisis in minds, with disastrous consequences for public discourse. As if the lack of financial resources (food) deprives the brains of the necessary reason (food supply), which then prevents them from functioning.

It follows from the discourse of these deprived brains that the state is (should be) a guardian of the public interest. The deprived brains seek to resurrect the already heavily (historically) discredited notion that the main danger of the current crisis is that the state does not adequately represent the public; that the state trades the public for the interests of capital, the rich, or some particular interest that is not of public concern. This deprived thinking commits a fatal error, theoretically discarded long ago, by assuming that there is only ONE PUBLIC (in the form of public interest). In contrast, we know that in any society, there are many publics delineated from one another by the boundary of interest. Consequently, this line of thinking implies that the state, for example, is not fulfilling its role as “guardian of the public interest” when it proposes cuts in health care, public administration, or education. Such statements appeal to all the disadvantaged who do not have enough power to confront the situation. They fear a situation where the state’s role is only to take some measures to balance the power of different publics and interests (as it should be). This assumption of the deprived mind is fatal because it implies ONE PUBLIC that the state should represent. This fatal error leads us to totalitarian regimes: Stalinist, fascist, Catholic, “state capitalist,” or mixed economy.

The state is not there to protect the interests of any public but to secure the balance of power of many existing publics. But this fundamental value of liberal democracy, expressed in American Founding Fathers, has already been forgotten.

The aforementioned sick mindset drives us all into the familiar traps of negative selection, state intervention, and so on. One should look for examples in the well-known Stalinism and all mixed-economy systems that are spreading everywhere, America being one of the pioneers of this movement.

Why is this perverse idea so attractive? The answer is simple: it suits all those who cannot express their intellectual, manual, subjective, emotional, labour, inventive, whatever power. This notion is sugar-coating for all those who are only comfortable when they feel being under some protection that seemingly saves them from being exposed to competition on some level. This idea is so convenient for all those who have no will, no power, and no desire to achieve. For all those who like to blame others (who have power…) for their failures, while at the same time cleverly avoiding doing anything for which they might be held accountable. Such minds are perverted, sick and unproductive. They are capable of shouting in public. But shouting is their only expression. They are a fatal burden to human evolution.

It should be noted that these minds do not understand that they are also the ultimate expression of intelligent-design ideology. Many of them would be (will be) appalled at this assertion since they see themselves as atheistic, democratic-libertarians. But their self-perception has nothing to do with their reality. They long for a strong hand that is not an invisible hand and is God-like. Not for nothing is the title of Y.N. Harari’s latest book: Homo Deus.