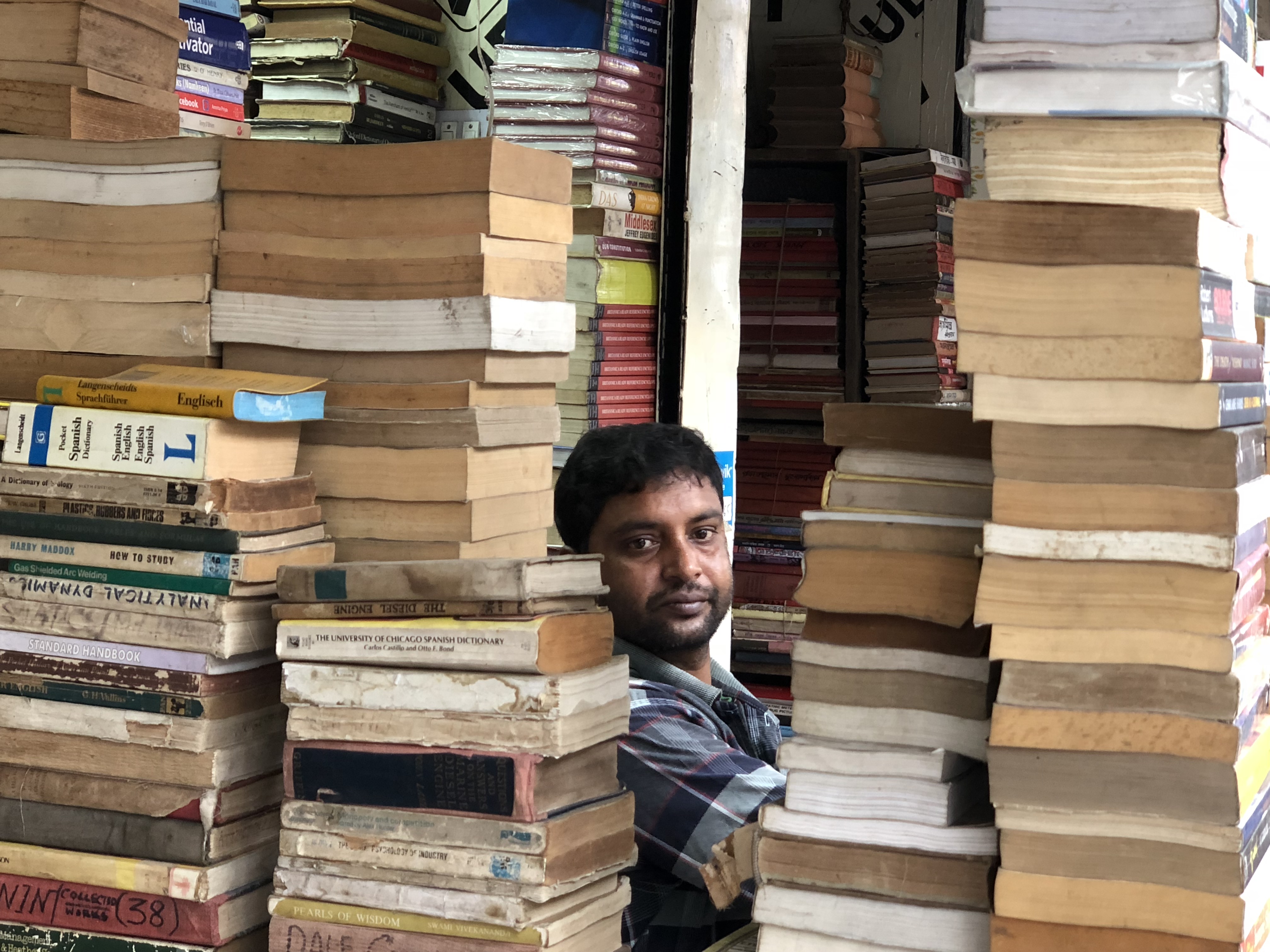 To write about the future of PR is nothing but explanation of present challenges with some respect to different ethics that define human civilisation(s). The future as vision. The vision as nothing but the will of this moment to reorganize something. What are the buttons that such a will has at hand to actualize the vision?

Such buttons can be easily found in small companies, much harder in larger companies and in larger and more complex systems like city or state it seems almost impossible to detect them. PR as a relatively young practice with poorly developed governance systems, with still relatively shallow conceptual base and extremely rapid growth, is such extremely complex system. A multitude of apparently non-coordinated spontaneous processes that make PR as practice alive seems unmanageable. The link between the vision and reality seams like an illusion.

But: is this not an evolutionary principle valid for each and every complex living organism?

If we know (?) that language is not a communication tool but a tool of mastering environment, people, yourself, …, then practitioners of PR should understand, that the power to master the environment does not rests in written world. From 40.000 years if not 100.000 years of human civilisation Guttenberg period represents less than 1 %.  And in only 10% of our time written word exists. In only fairly recent history we strive to  “freeze”, operationalize, oral stories through writing.

In contrast to old Greek peripatetic teacher walking in a garden we find contemporary teacher facing sweating parent that is believing that books replaced his role as a socialiser and has completely forgotten silent winter nights telling stories to his family by the fire. Inability of contemporary schools to master its pupils and shape them as masters, beautifully prove that mastering does not rest in written world but in oral stories (words). Where there is no story we find a school as a battlefield without rules where the book becomes a physical weapon.

Since language is a tool of mastering, and since mastering of environment is one of conditions for life, the disintegration of Guttenberg values come as no surprise. With a proliferation of printed word, with the fact that Guttenberg printing machinery enacted massive duplications and with even larger proliferation that came with internet, we now have each word easy copied for each individual many times. With this ease came necessary a thorough proliferation of written word. The written word lost its power.

Since Humanity did not loose a need to master it/s environment, where is then to find mastering agent, socializing agent?

Don’t we have technology, perfect suspect to replace word as mastering tool? Do not iPad apps represent such mastering tools? But then, what is a difference between a hammer and particular iPad app? True that we master environment with the hammer and iPad apps, but what do we really master with such objective tools? In the presence of true word, hammer keeps quiet. Words are fueling tools and nothing else.

Coming back to word: are not exactly PR practitioners gardeners of the word and thus gardeners of power? Is not PR a practice that manages tools, that enable interaction between publics, and is thus nothing but a way to master environment to acquire better fitness?

Gospel of John starts with: “In the beginning there was a word”. This introduction clearly puts in function everything that is on earth and in heaven. It tells that everything has a function in relation to the word regardless it/s sacral or profane origin. It tells us that we can believe that we can turn something, that technology can turn something, that institution can turn something – but that the final turn belongs to the word. It tells us same story that was explained by Charles Darwin 150 years ago when he moved a creation as a function from an individual, species or higher social structure on the level of blind replication and mutation.

Every myth about a search of a “lost word” and thus “lost power” should be understood as memetic explanation of the source of power that is embedded in a word, but also as a romantic illusion, that this power, this word can be “privatised”, can be possessed, can be written. We can trace this illusion in contemporary journalism that is striving to find “dark forces behind” certain events. We can find this illusion in naïve branding that strives to find one USP, one sentence, one characteristic that would give a brand it/s power. This naiveté lies in illusion that there is power that lies outside word, in an individual, company, state…

Contemporary western companies have disarmed themselves in overdeveloping Guttenberg invention. They disarmed themselves from the point in which human society found a comparative advantage to another species ten of thousands years ago. We forgot how to transmit stories. Stories in books are creating illusions that they can be kept in books, that the power of stories lies in books, and that we are powerless without books and words in books. We have created tools and forgot on the way that they are tools only. We have forgotten that the power of the word does not lie in the book but in the word. Humanity was “created” by the word as a memetic world.

Here we find foundation of Robert Aunger/s deviation from Susan Blackmore. Aunger is locating memes in brains only (while Susan is conceptualising them in all artefacts). In this respect Aunger comes closer to concise explanation: meme is only potential that can be actualised in interaction. Frozen in a book or in some other artefact is only a tool that can wake brain waves – but those waves are going to be enacted only when they interact with their environment. Like we can say that electron exists only when it is measured. The word, the meaning of the word can be only apprehended in an interaction of two. The power of the word lies in the story, in an exchange in oscillation and not in frozen artefact. Word is intersubjective.

If on one hand it is true that technologies enable faster replication of memes, it is true even more that the power stays there where it was from the very beginning in the word as intersubjective, oral entity.

I can not cease to hope that we as PR theoreticians and practitioners are going to be credited in 2050 for wasting less energy in searching gods and devils and more in mature participation on the word.