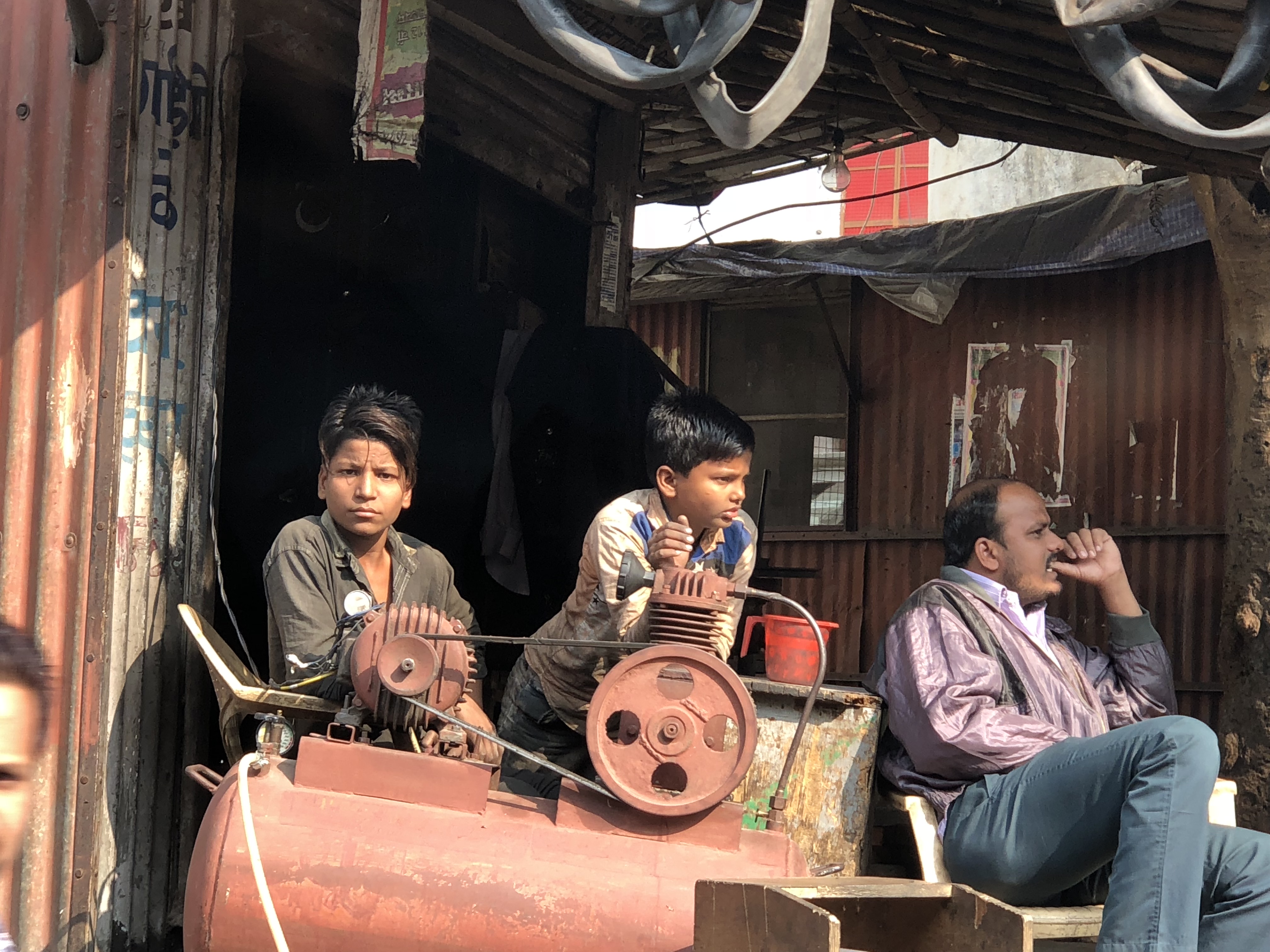 Theofiction is a term I coined back in 2008 for the book How Things Emerge. At that time, I only had a vague idea about what I really meant with theofiction. Since the book mixed theory and fiction, the term described the genre I was deeply in. A genre that connects the memetic basis of science, theory and fiction. Since “science-fiction” only occupies literature (fiction), I could not use that one.

After more than fifteen years and quite some thoughts devoted both to science and memetics, it is clear that the term itself denotes something much broader than the writing genre. It correctly unifies what used to be separated. Now we know that fiction as myth creation has the same evolutionary role as science. Both also have a similar relation to reality. Neither fiction nor science reflects reality. Both are memetic features, one ancient and another relatively recent and as such, do not reflect but create reality, as explained in this post but in many others on this blog as well.

Our predominant culture is still mechanistic. Most scientists still believe in the reducibility of everything on one physical principle, like Sabine Hosselfeledr (Hossenfelder 2022) in Existential Physics.  She is strict enough to accept that there is finally something in the human mind that cannot be reduced to physics. She does not use these words. She tries to mask it as if it was just some final words to the chapter. She even mentions S.J. Gould’s “non-overlapping magisteria” (Gould 1997) theorem, but she does not distinguish precepts from concepts and is unaware of the symbolic and intersubjective nature of human conception; she does not understand S.J. Gould. What is essential for this post is that even such a strict reductivist as Sabine unwittingly admits something that stays beyond reduction.

Although there are so many proofs that Universe can not be reduced to simple principles and that the clockwork metaphor for it is utterly wrong, it is impossible not to comprehend the world as complicated and not complex. A science that reflects reality is possible and necessary in a complicated world. Neither evolution nor memetics can take part in a complicated world. Evolution and memes emerge from complexities. Information emerges from data. Conception occurs from preception. However, if complexities and emergencies are accepted, science can only be memetic. If science is memetic, then it constructs reality. It explains it through construction. Science then becomes poetic as much as poetry.

I am sure that the majority take the above conception of science as anti-scientific subjective, and possibly even religious. For this blog, I can only say that I trust science, hate subjectivism in do not belong to any church. For a better explanation, you will have to read all 460 pages of Homonism (Drapal 2022) or wait for new findings in the field of memetics like the recent one below. 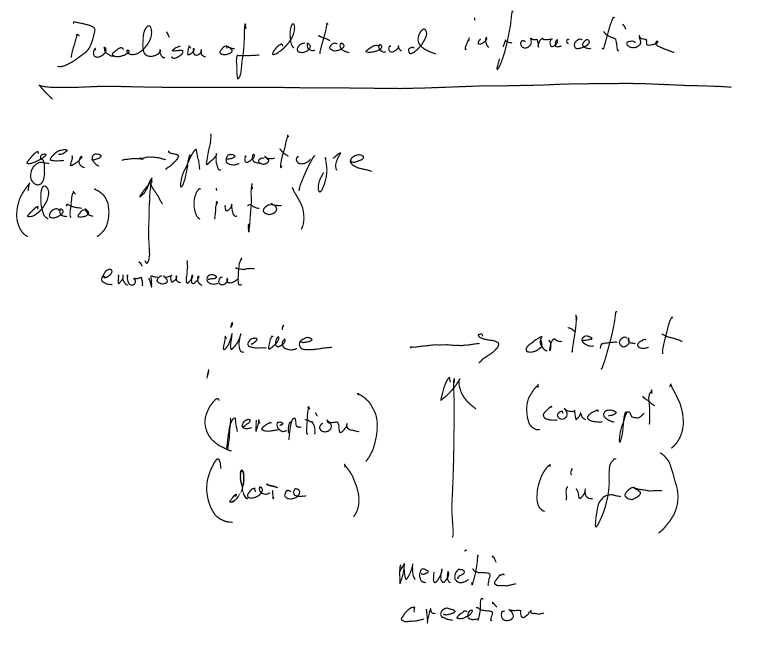 Gene, as such, is data. We can only “see” a gene as a phenotype, as information. We cannot see data/precepts as such; we can only conceptualise/informatise. How? So that a gene is understood as a difference unobservable to us, thus unrecognisable, as an undefined, falic Identity (Lacan 1973) that makes a difference (Haig 2020) in our conception, in our memetic environment.

Haig, David. 2020. From Darwin to Derrida: Selfish Genes, Social Selves, and the Meanings of Life. Cambridge, Massachusetts: The MIT Press.