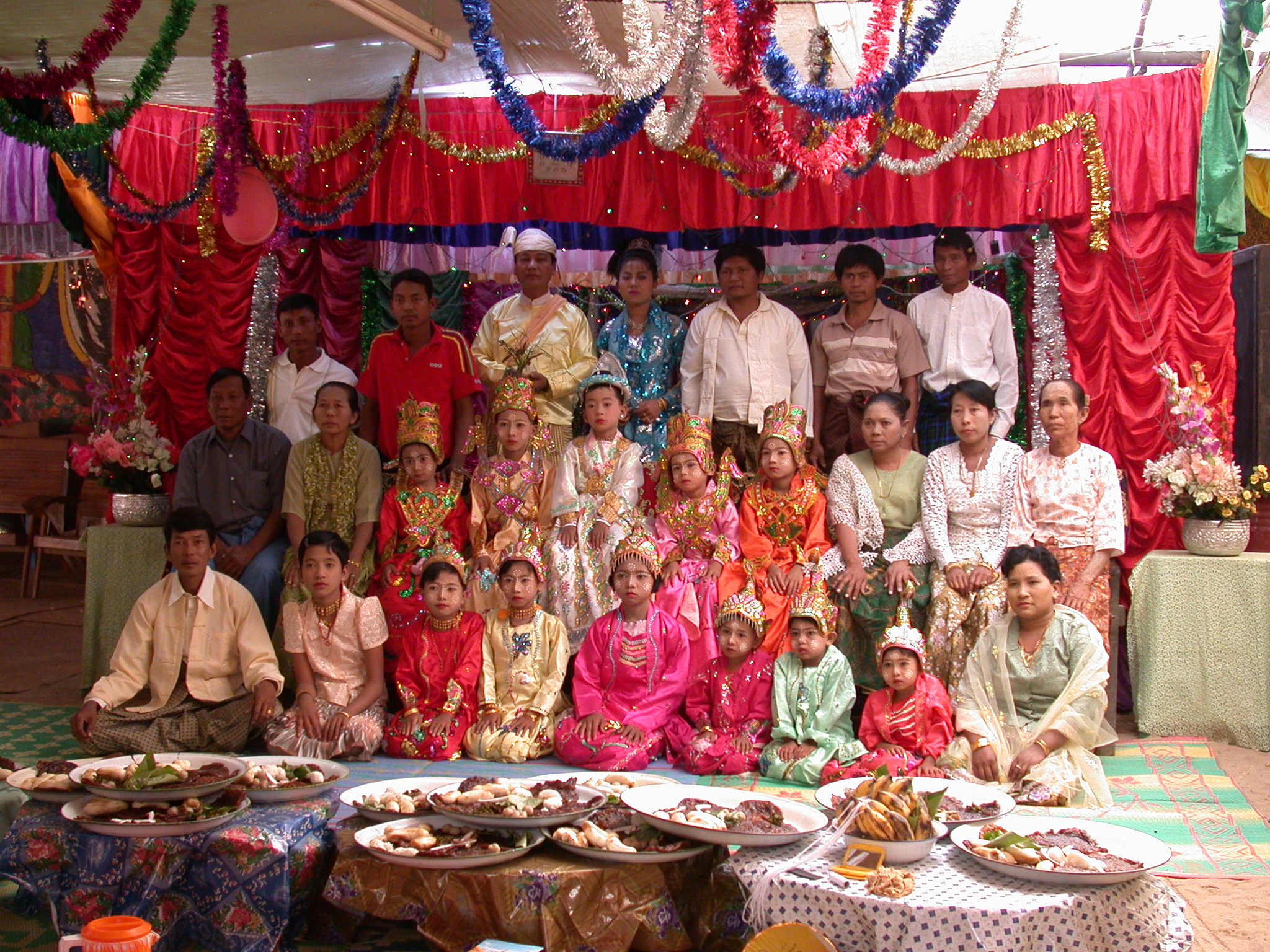 Is a third eye connected in any way with the pineal gland? If later is proven to be atrophied photoreceptor, does this really mean that all mysteries about the third eye come from a scientifically proven reality? Can we take Buddhism, Hinduism, New Testament (Matthew 6:22), Descartes, not to mention zillions of new age movements as fact-based, as universally (scientifically) approved?

I am probing here the question about the controlled connection between outside reality, human organ and human perception. With this organ (Pineal gland), that is for many reasons deactivated in the majority of people, we could perceive higher levels of reality.

But my intention here is not to elaborate once again about the intersubjective nature of the truth, but to prove that scientific confirmation of the third eye as an organ that perceives those levels of reality that cannot be perceived by our five senses is not only possible but in fact necessary.

Colour as a higher dimension for cats

The fastest way to show such necessity is to ask ourselves: how come this connection was not yet scientifically explained? The science did not prove it, but its possibility was ridiculed in all mainstream post cartesian science. The explanation is quite simple: If you take for granted, that what humans perceive IS all that there is, then one can not even open a question of some another reality. Our science strives to see (with existing five senses and with reliable tools like microscopes, telescopes…) ever smaller and ever bigger parts of reality. Therefore our five sense organs helped by cognitive power of brains present the limiting factor of perception of reality. There is an apparent trap in the tool, in our five sense organs.

Check the latest thesis by an example. Let us pretend that we are cats. Cats see in black and white. And there comes a cat that has heard that there exist an organ, called human eye, that can see a higher dimension which they, humans, call colour.

Pineal Gland for the science

The main limiting factor to our development is the sad truth that even 200 years after Darwin, we can still not understand him. While we humans are one of the latest evolutionary results, that does not mean that we are the ultimate result. But since we subconsciously understand us as the ultimate result, we cannot expect to see something outside the five senses’ scope. And as science is the major building block of such naive rationalism, the third eye cannot be taken seriously by science, which at the same time understands the Pineal gland as an atrophied photoreceptor. That is also why science is prohibited from entering in the field of spirituality.

Evolution has no ultimate result. We are not a kind of fixed background for reality; no less is the reality fixed for us. All results of evolution are partial and temporary, meaning not fixed.  Each participant (species, individuum, organ, cell…) in evolution has a partial view on reality. Thus the necessity of multiple draft theories. Thus, we should be happy and eager if there is an option for a new tool (organ) to reveal a new draft of this reality. The fact that I have not yet developed my third eye to serve me as a sense organ is not an argument to refute its potentiality. It would be like refuting quantum mechanics’ validity since I do not understand quantum equations to the last detail, nor have I ever seen quantum particle.

Only after science opens the option for a third eye as depicted in mentioned spiritual traditions, it will become a true science. But as true science, it will not resemble present science at all. It will be a science that perceives with its Pineal Gland.