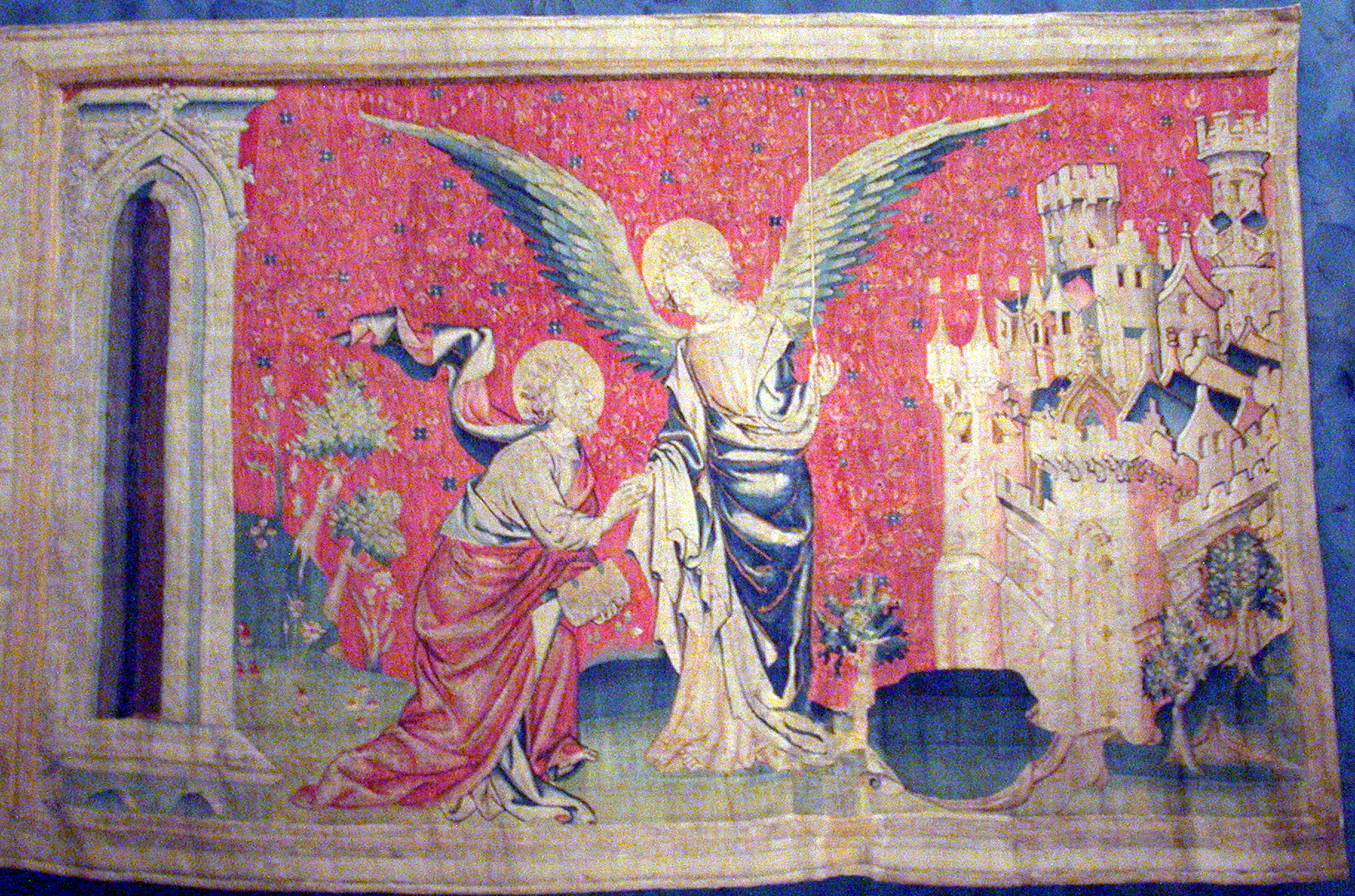 This blog was written on the say of Tomaž Pandur Funeral, April 17th 2016. Everyone that knew Tomaž was there. I was not. I could have been, for I had nothing important to do on that day. Or not so: for I had to pay a memetic tribute to Tomaž. Why memetic and not physical I tried to explain then and I think it is even more important today. For that reason I had not changed a word.

At the moment of writing this post funeral ceremonies for Tomaž Pandur take place 130 km from my computer, cats and breeze outside. Not a distance I could not take on a day that I have nothing to do, but write. For a friend, that was so close that could perhaps become a real friend, but at the same time too much from another space that I would dare to approach.

I have really met Tomaž in 1987 producing his Totenfloss (Harald Mueller) performance in Cankarjev dom in coproduction with Ljubljana Academy for theater film radio and TV (AGRFTV).  5 years older only than Tomaž I only had an opportunity to secure funds for a construction of quite complicated floating raft that served as a stage resembling Géricault The Raft of the Medusa painting. Not much later my Cankarjev dom coproduced Tomaž first internationally acclaimed Šeherezada with Mladinsko Theater. Securing funds was not such a big deal in times when being commercial was something a decent artist would never dare even to think about.

I was not such a big fan of Tomaž then. I have just introduced flemish theater aesthetics in Slovenia with Jan Fabre, Anne Teresa De Keersmaeker and Wim Vandekeybus and would very much like to invite Bob Wilson for that same reason, but Wilson was out of my budget reach. Even though it was not my type of theater Tomaž did, I never really understood quite harsh resentments that majority from Slovenian theater inner circles had against him from the very beginning. Regardless international success Tomaž gained from the very beginning this resentments grew until he was quite soon expelled from Slovenia for many many years. And even after my good friend Darko Brlek, spiritus agens of Ljubljanafestival, brought him back, reactions from intellectual elite was reluctant while lay audience loved him from the very beginning. I never could explain myself this until…

Until I red a obituary from Dragan Živadinov today. Not for what he wrote but from who wrote it.  I suddenly realized that both Tomaž and Dragan made/make a theatre of absolute. They produce anti-modernist, anti-relativistic statements all the time. They fight against “small people” ideology that we are all equal, that some undefined naturalistic forces play with us, that “it doesn’t matter” since everything is relative and each and everyone can become a president of United States. They show us, each in completely different theater language, but the ideology behind is the same, that it DOES MATTER. That we have different capabilities and that we should praise values that are important and disregard unimportant. That our role model should not be “average common”, whom we should devote all our public funds to equalize him with better than him, but those that have! Those that have a power, wisdom and sense of beauty to add value. That our role model should be 1% and not 99%, those that have and not those that do not have. That 1% that are prime movers and not second handers. Those that in exchange of values bring in more than they take.

In the (western) world where for last 100 years dominate intellectual elite that praise egalitarianism, relativism of values and subjectivism, there is not much place for Tomaž not for Dragan, since they went/go for absolute. They go for real heros so in that sense they are purely romantic. Faust, Dante, Tesla, Herman Noordung Potočnik, Universe… are heroes that average-minded get afraid of.

This was my ceremony for Tomaž. Memetic ceremony.

Years later Artsy.net contacted me. Their mission is make art more accessible. What a strange but positive coincidence.