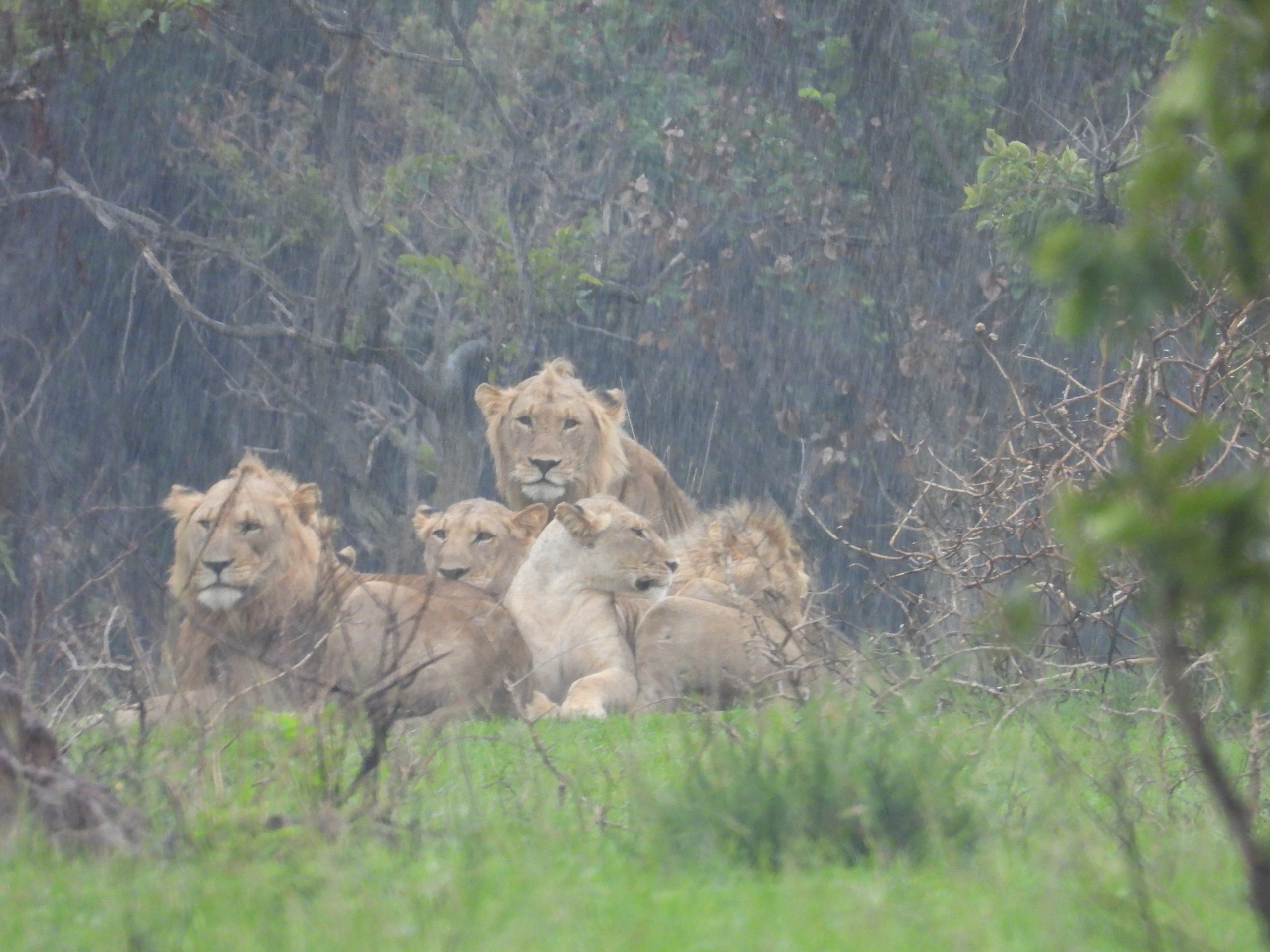 With the Ukrainian fight against armed Russian aggression, a list of cases that support homonistic premise against humanistic grows by one.

Writing this on March 30th, four days after the armed attack, it seems premature to draw any conceptional conclusions. I dare to do this because already known evidence supports the homonistic premise.

Contrary to predictions, I do not intend to define homonism and then explain the Ukraine case but will use Ukraine and other cases to make homonism clearer.

After a day or two, it became clear that Ukrainian identity was fighting back. It is a personal experience of people’s identity, national identity, that emerged in the moment of truth.

Before I jump to contrary examples, let me refer to the 1991 and Slovenian independence movement that culminated in 10 days war with the Yugoslav/Serbs army and ended with international recognition. Based on a strong sense of national identity, our internal power was poorly armed that won a strong Yugoslavia army.

It was a robust internal will to transgress genocide in Rwanda that brought that country into peace and fast growth on every level. Compared to Ukraine, the international community failed to help both Slovenia and Rwanda. In the Slovenian case, both EU and NATO supported Yugoslavia before the war silently observed us amidst the war and reluctantly accepted the situation after the war. In the case of Rwanda, UN forces provoked a major part of genocide (like before that in Srebrenica) and came back after Rwandiands solved the situation on the battlefield. When they came back, they tried to impose humanistic courts but were fortunately rejected. Rwandan took the course against the humanistic Western rule of law and settled the situation also legally in six years while it would take 120 years taking the rule of Western law path.

I do not blame United Nations, EU, or NATO, to be sure. They cannot but act following humanistic principles.

The importance of identity for Ukraine

It will not be defeated unless other identities, including UN, EU, NATO, or nationality, involve too much. And I’m talking here about memetic level, not the military. It is necessary to help Ukraine on the physical battlefield because with that, we support a robust national identity against a strong Putin personal identity that does not respect the identity of another nation. This is a capital crime that one cannot support. And here I’m even not opening the question of whether Russian people still support Putin. Even if they support him, Russia has no right to involve in another nation’s affairs as much as I have no right to involve in my neighbour’s affairs.

Identity is memetic and memetics matters

Another example. I visited Syria a year before the war started. Although Western civilization literary started there thousands of years ago, although you could feel ancient memetic heritage, it was clear that national identity was heavily dispersed. Ancient traditional identity was in memetic ruins, with strong Asad dictatorship, American interest mumbo jumbo and ISIS fundamentalist identities confronted. Identity was blurred and apparently is still blurred, so Syria could not become Ukraine. They got full humanistic support. Since they cannot express their identity, they have to rely on humanism, and humanism, as we see, clearly fails in all cases.

Slovenians didn’t know at that time and do not know even now how lucky we were that we were not supported by the so-called international community and multinational bodies.

Proving that solid individual identity is the prerequisite for sustainability, the next question is: is there something like European identity. Theoretically, yes, like in Syria, but in practice, no. And why? Because EU institutions form their policies on the ideology of humanism. We all love each other, flower power, we are all the same, gender is a social construct, the community is everything an individual has to comply with, global ideology prevails over national, and so on. Everything is the same; nothing matters. But despite this chaos of values, we are safe because democracy and the rule of law will act whenever we are too confused to employ our values. And since we are all the time confused, there is nothing left but empty democracy and computer games like the rule of law.

What Ukrainians could do for Europe is keep relying on their identity and impose such homonistic self-perception to the EU. They could show that the community (of EU nations) stand on solid national identities, firm self-reliance, and a strong sense of existence. Unfortunately, they are experiencing this very moment attacked by arms. It remains open what will they do after the war.

They could, but they will not, I’m afraid. For mumbo-jumbo humanism has developed into something too big not to fail. Humanism and democracy feed on their own mistakes. With every new mistake, it gets stronger until it implodes. Puff. What pretends to be identity will vanish. Just like that. Puff.