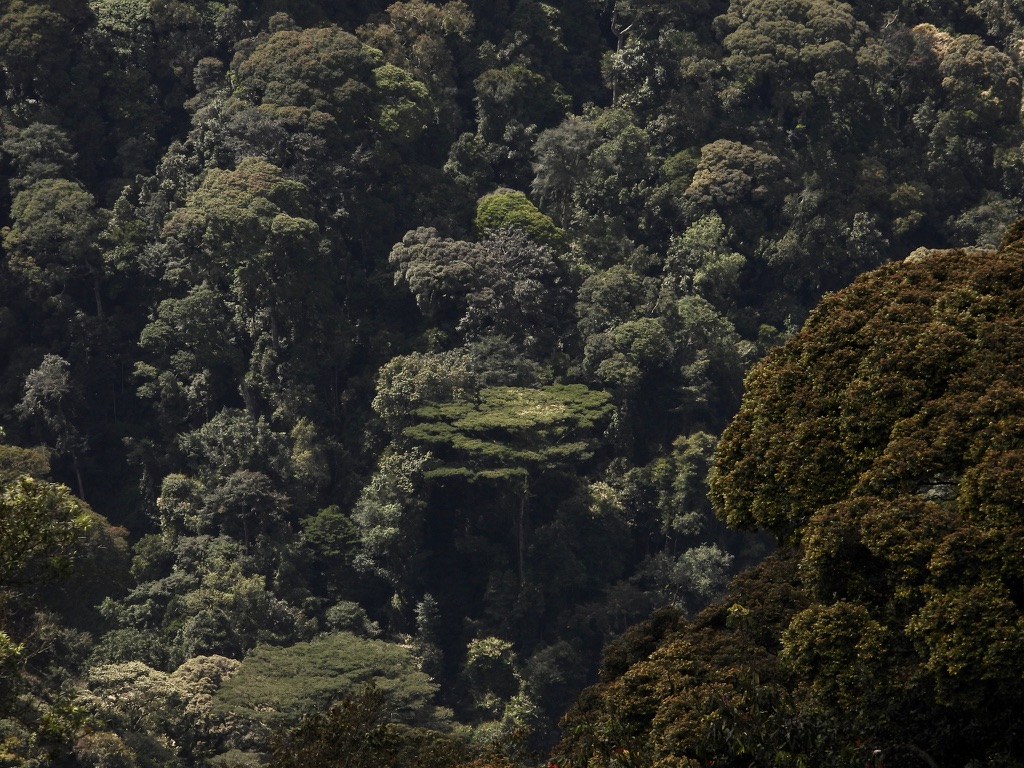 Should Jacques Lacan still live, he would have paraphrased his statement that the unconscious is structured like a language, uttered in a lecture and printed in Écrits, he would have replaced »language« with »European Commission«.

To understand this shift shaping contemporary Europeans’ unconscious, it is necessary to introduce two other concepts that Lacan didn’t particularly care about: superego and id. What happens in Europe is that the id disappeared. The superego, the one that gives orders to the ego,  used to be balanced by the limbic, ancient unconscious structures tied to the real behind reality.

Superego used to be challenged by the forces of nature, uncontrollable neither by superego nor even less by ego. If the superego became too ambitious in his orders to the ego, id kicked him with unbreakable ancient structures that were evolutionarily developed over centuries. In other words, the progressivism of the superego was abridged by conservative natural forces embedded in our mental structures.

Not anymore. Let us see an example.

Greta is an almost perfect albeit grotesque depiction of a superego, shouting at us to do this and that and especially not to do something else. And what is she relying on? A science. And what is science? A particular mental representation of reality constructed to alleviate our lives. It did that job, but as a typical cultural artefact existing for around mere 500 years, it is a typical conscious structure of ego. It is ephemeral both to forces of superego and even more to forces of id. Verily it pretends to replace the id, but how could an artefact replace the evolution that construed that artefact? Who should seriously consider that something construed by a man (a literal meaning of artefact) could return something that was selected (natural selection) to formulate the id part of our consciousness for millions of years? One should understand that only cortical structure really developed in the last 200.000 years of human evolution; limbic structures are much older.

As we have seen, Greta was only one instance of this new type of superego. She is long gone. What stays is European Commission. It is shouting at us what to do and what not to do as a father without a mother, detached from the soil (as the metaphor for the residues of evolution). That is what happens on the collective level, and that is what also forces the majority of individuals to live in the illusion that there are no limits to their freedoms (but the voice of the Commission) and thus also no obligations to the mother, to the earth, to their evolutionary heritage.

If then our unconscious is structured like a language, then this structure, the language that structures our conscious mental states, lies in the European Commission.