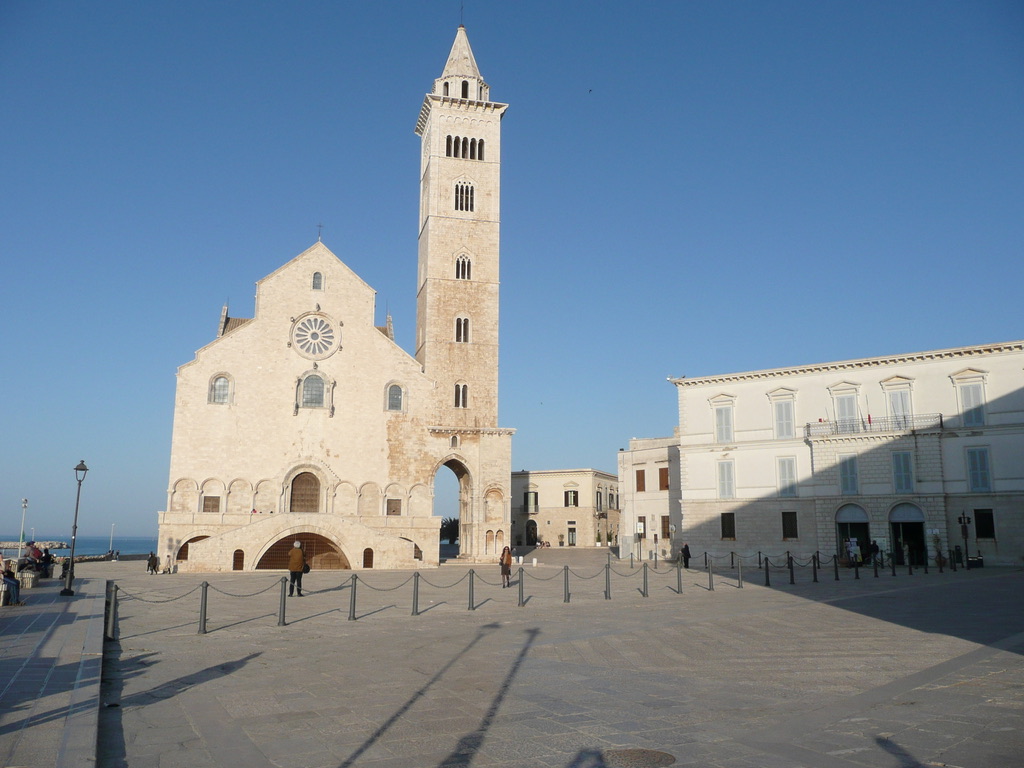 Strong and appealing statement, but unfortunately wrong. It is wrong not because unity would not be needed to become powerful, but because unity is an end result, or better emergence of complex interactions of values that are embodied in bodies and hearts of Europeans.

What is dangerous in Mr. Borell statement is not what he said, but what he omitted to say. Not surprisingly, he omitted to put values first for values together with identity are two topics that are politically unacceptable at present european time.

But what is even more dreadful for politically correct EU politicians is the question of identity. No surprise, since identity is inseparable from values. Identity emerges from values as much as phenotype emerges from genetic code and its replication.

No values – no identity. If identity, then necessarily values.

What is well known from biology, evolution, physics, social behaviour, management, etc., is that one cannot force unity, but only harvest values that if all pointing in similar direction (common culture), trigger strong identity that is a prerequisite of strong body with strong economy. One that blindly forces unity not taking in account values that enable unity, dosables only and destroys.

No body, nobody, can avoid facing identity and value questions, like official Europe does almost from the very beginning, for each human feels importance of values and identity even if he does not understand underlying philosophy, psychology and biology. EU agenda creators (leaders) can bluff themselves, and supported by mainstream intellectuals they bluff with apparent licence of those “who know”, but common people smell the trick even if they do not understand it.