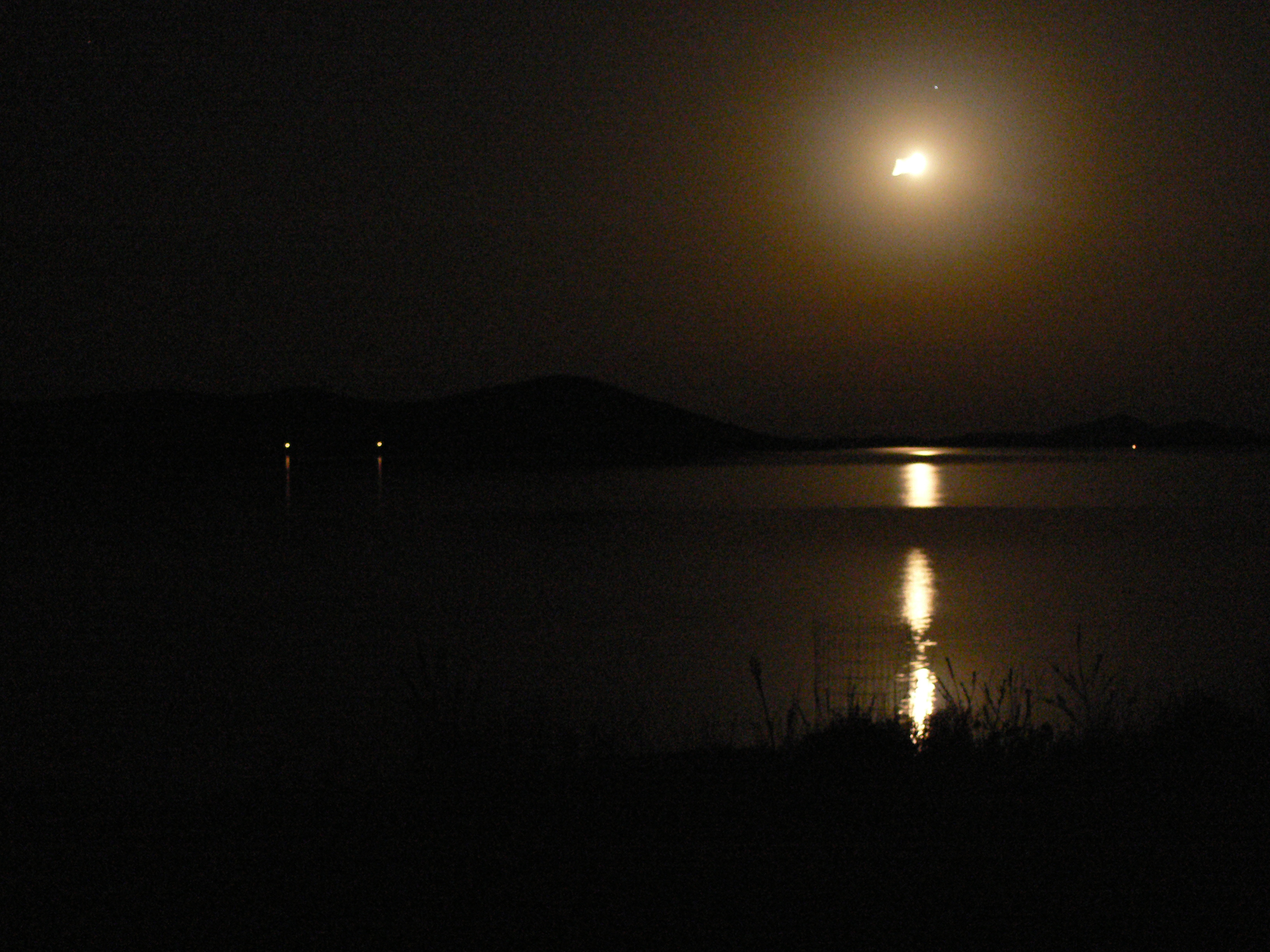 With the development of natural sciences it seems that their concepts and notions can be applied to human sciences. For instance: quantum entanglement can be understand as telepathy, contemporary particles physics as alchemy and so on. It seems as if the natural sciences started to prove certain concepts of human sciences from physical evidence.

It seem only, though. What we witness today with noticeable degree of astonishment, convergence of sciences, is not that sciences would describe another reality with scientific language but rather that natural sciences slowly turn back to their origin, to universal language of …. What?

Application of one language on another is impossible in principle. The passion of Vienna circle philosophers for one universal science language is still alive and the quest for ultimate and single truth that lies at the bottom of reductionism is extremely tempting. We would like it because if true, it would in fact bring higher level of comfort to human epistemological striving and thus lower (lowest possible) entropy. But as much as reductionism follows second thermodynamic law of entropy, it inevitabely leads (if not counteracted) to death. Reduction of all that we know about our reality to one language would cause highest possible pleasure, nirvana and death. If it was possible in principle. Fortunately it is not.

What is really taking place is that the development of sciences leads sciences further up, towards philosophy. And we ahould take philosophy in this context as a Tower of Babel. As a place that is rich and alive and prosperous exactly because vast multitude of languages coexist. Languages that cannot be reduced one to another. Each physical body is according to Einstein living in his own time/space dimension that is incommensurable to another.

There is thus a logic of multiverse included already in The general theory of relativity. Physics? Yes, Aristotelian physics. So in fact philosophy. The sense of particle physics was delivered thousands of years ago, much before the objectivity of particles was proven. And the sense of particle physics is still delivered daily. Convergence of sciences does not lead to one universal science language but towards acceptance of plural view on reality, towards ontological inability of human being to rationalize reality.